There are only a few days left for the expected confrontation between Esto es guerra and Guerreros México to take place. This duel will take place next Monday, September 6 at the facilities of Televisa San Ángel, which will be attended by 12 participants who will represent the Peruvian program in Aztec lands.

Now, in the latest edition of This is war, four other contestants were selected again to be face to face with the members of Guerreros México. Patricio Parodi, Jota Benz, Melissa Loza and Alejandra Baigorria were the other four names that add to the six previously announced.

The Baigorria case caused a lot of surprise among his colleagues, because at the beginning of this Tuesday’s edition he broke down in tears after Johana San Miguel and Gian Piero Díaz announced that he would not go to Mexico for missing Friday without any justification. However, the businesswoman exploded with excitement after hearing her name as the fifth chosen woman.

Finally, this Wednesday the last male and the last female who will complete the delegation of 12 competitors will be announced. Mario Irivarrén and Facundo González will fight for the male quota, while Luciana Fuster and Rosángela Espinoza will do the same for the female. 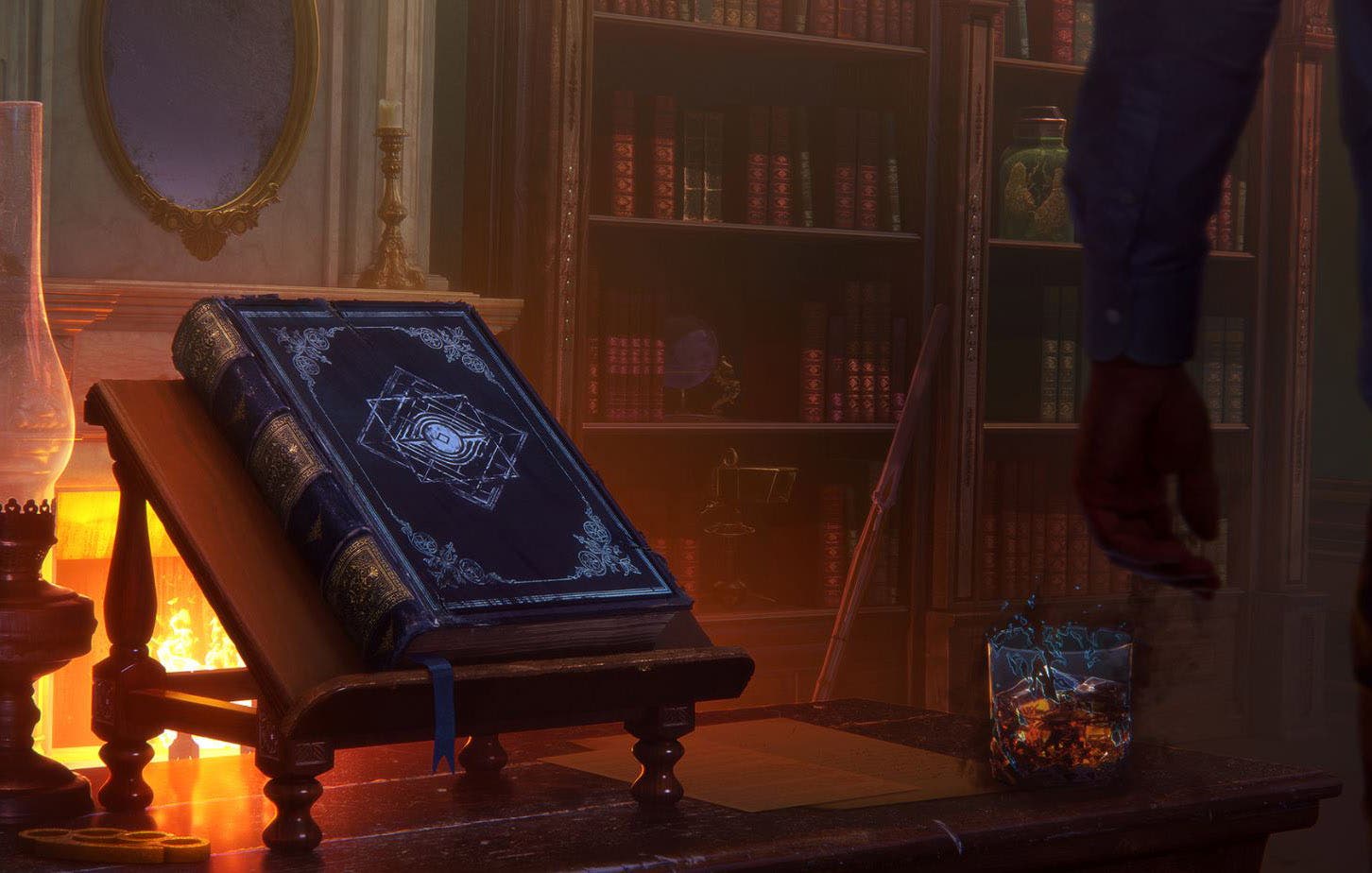 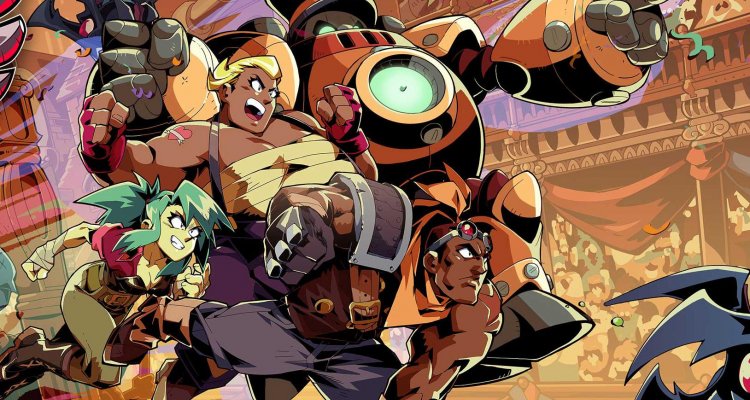