Patricia Bullrich: ‘I see the end of Kirchnerism because it is old’ 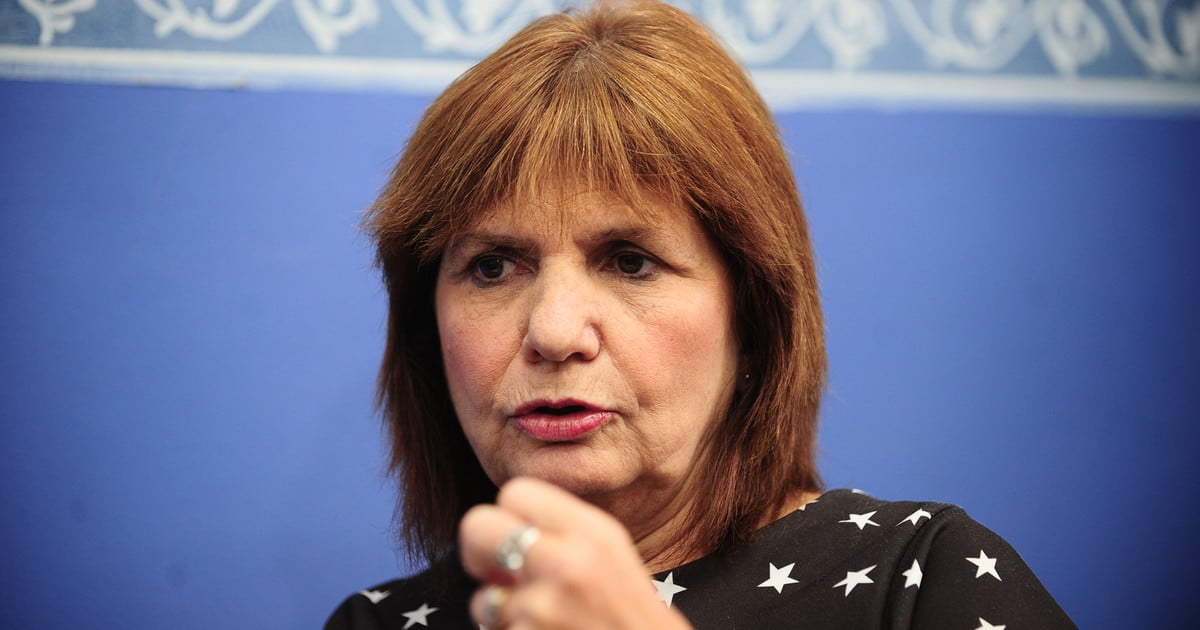 Patricia Bullrich spoke out against Kirchnerism from the different political issues that dominate the country’s agenda. In that context, the president of the PRO was very tough about the possibility of agreements with the national government, which he directly described “like old”.

“I see the end of Kirchnerism because it is as old, like that their ideas are not so massive. 70% of society is not in that thought, “declared Bullrich in dialogue with the program Just one more lap “ of the signal Todo Noticias.

It was after ensuring that “Peronism has to moderate and be a reasonable Peronism and not that I have an extrem projector “, within the framework of the discussion on the country’s economy, the profit project, the place of the unions and the labor reform.

The President had said on Sunday that “justice has to realize that it is working badly and all Argentines have to realize that every time one talks about justice, the media immediately state that we are seeking impunity for Cristina and that. it’s not like that”. And he added: “The Court is wrong and what was a prestigious court in the years of Nestor today it is a court with very little social qualification. “

In that sense, the former Minister of Security said on Tuesday: “If the Supreme Court had reversed the position of (Amado) Boudou it would have been very poorly qualified socially.” In early December, the highest court had confirmed the sentence of the former vice president in the Ciccone cause.

He continued: “The Court, with its good and bad, has shown to be an institutional safeguard in Argentina. The task for which (Alberto Fernández) is president is because he told Cristina that the ‘law fare’ was going to be a jurisprudential theory, that is to say that all the causes were going to be analyzed under that magnifying glass. He did not like what the Court does because it places limits on what Kirchnerism wants, which is the impunity plan“.

Regarding the economic situation, the president of the PRO said that the numbers of the inflation are “liars” because of the rate freeze, while He spoke of downtown Buenos Aires as a “ghost town due to the number of businesses closed”.

Finally, Bullrich said that in an eventual government of Cambiemos in 2023, they should not be dialogueists: “We are going to go to the bottom. We are going to have to encourage ourselves to do things that we did not do in the first administration. I do not accept again that the Government blocks us“. 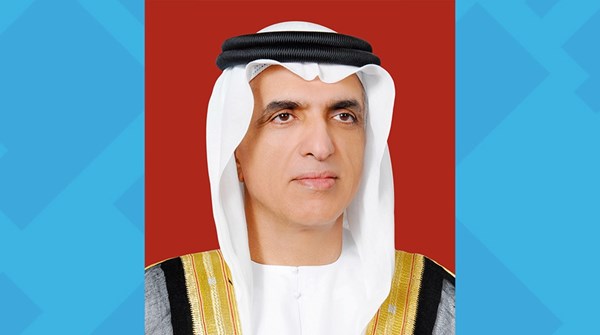 Hockey Jokers for a clear home win – Regin, who returned to the ice, was hit right away, Friman was awarded the KHL opening goal

Around the world: Chile, Uruguay and Argentina resume face-to-face classes amid criticism