Patients intubated, unconscious and with white lungs due to pneumonia: Spain relives the first nightmares of the coronavirus 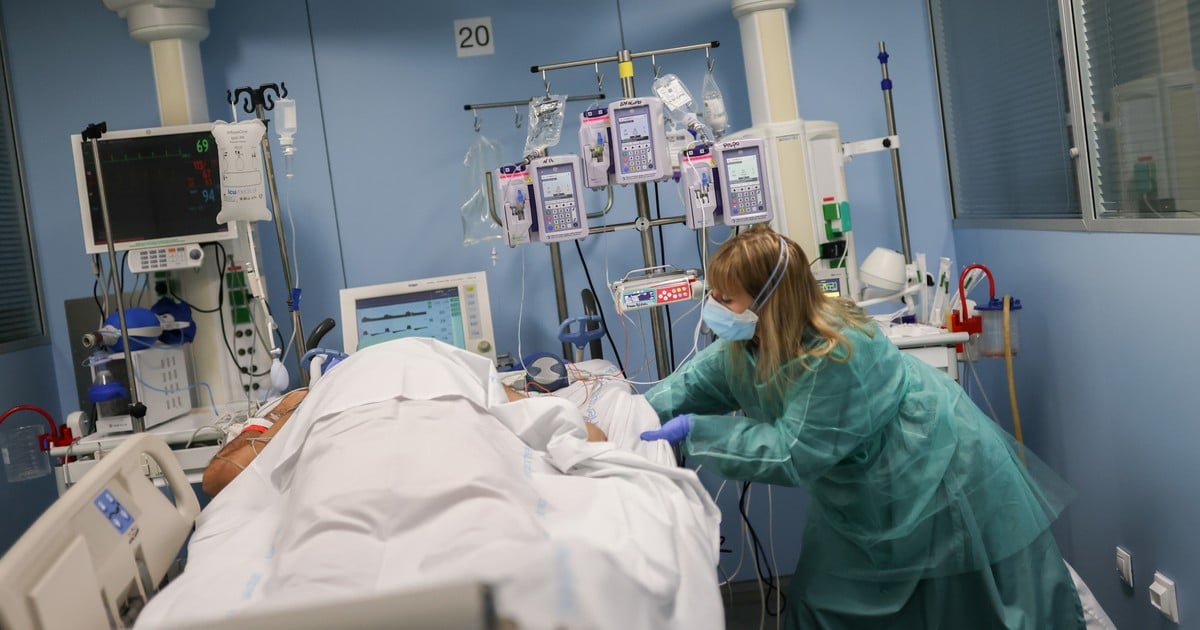 “It has been difficult for weeks to have free beds”, laments Dr. Mapi Gracia from the Hospital del Mar in Barcelona, ​​as her colleagues prepare to receive a new patient in an intensive care unit crowded by the third wave of the coronavirus pandemic in Spain.

The situation of a good part of Spanish hospitals is maddening. There is a lack of hands to care for so many patients, mainly in critical care units, the ucis, which are again undergoing pressure that is pushing healthcare professionals to the limit. Social media is full of harrowing tales of professionals who, after finishing their day, cry out helplessly not to relive a situation similar to that of the first wave and, many, worse than then.

There are communities that already register more occupation in the ucis than in the first wave, and the rest have passed the critical moments of the second. These facts show that this third wave it is harder and more serious, than the previous ones.

“We have started the day with two free beds but we already have one income and we are waiting for the second. With that, we will have another 100% of the ICU occupied“adds Dr. Mapi Gracia from Hospital del Mar, with a resigned voice.

As feared, relaxation of restrictions mobility in Spain to facilitate Christmas gatherings is charging a bill in hospitals.

The infections soared, registering record daily increases that brought the total of diagnosed cases to 2.4 million and deaths to more than 55,000.

And the number of hospitalized and admitted to the ICU grew by 82 and 60% in just two weeks, forcing the deployment of field hospitals in places like Valencia (east).

In this hospital in Barcelona (northeast) facing the Mediterranean Sea, founded in 1905 to treat the sailors with infectious diseases that docked at the port, allocate four of their twelve plants to covid and have their ICU taken over by this disease.

To attend to the rest of the critics, beds were provided in the surgical resuscitation, but at the cost of reducing non-urgent surgeries.

“It is not the tsunami that we live in March or April, but we are worse than the second wave“, which in Spain began in July and could not be contained until late autumn, acknowledges its medical director, Julio Pascual.

“In November we did not have the ICU completely full due to a covid patient, Yes now. And in general hospitalization, we had two covid floors, now we are beginning to occupy the fourth “, he adds from the top of the hospital, overlooking the beach in Barcelona.

To attend to the rest of the critics, beds were set up in the surgical resuscitation units. Photo: Reuters

Ten floors below, under a serenade of beeps that warn of problems in hospitalized patients, mostly intubated and unconscious, ICU staff do not have a moment of respite.

Some rotate a patient face down to facilitate breathing, others check a chest film showing the whitening lungs due to pneumonia and a physiotherapist mobilizes the limbs of a sleeping woman.

“Imminent entry”, it sounds over the PA system. “Do you have oxygen bottles?”, “Intubation material?” Is heard as eight health workers mill around the patient who had arrived on a stretcher from general hospitalization.

A year in the mass situation

“We are tired, we carry one year in the same situation“, says Dr. Gracia.” We knew that after Christmas this was going to happen, because the restrictions were not harsh. Now we don’t know how far it will go, Let’s hope it doesn’t collapse. “

The situation is similar in the general hospitalization floors, where an endearing 71-year-old woman, Dora López, is already waiting in her room in street clothes to be discharged after forty days of admission.

She arrived in mid-December “with a high fever” and was soon referred to the ICU. “The first days in ICU I I threw in the towelI couldn’t, I was drowning, “says this woman, who will finish her recovery at home.

A medical team rotates a patient to help him breathe. Photo: Reuters

In this plant they processed six discharges during the day, but there are already 13 patients waiting for admission in emergencies. “We strive to speed up discharge so that the hospital does not collapse, but does not stop climbing more people “, indicates Silvia Gómez, infectious diseases doctor.

“We are emotionally touched, affected. And then you go out and see that people do not comply and you feel misunderstood, as they do not value our effort “, this 39-year-old woman emphasizes.

A study carried out by the research institute of the same hospital among 10,000 Spanish health workers showed that 45% suffered from mental health disorders at the end of the first wave of the pandemic.

28% present depression pictures, a percentage six times higher than the general population, and 3.5% even thought about committing suicide, explains the director of this study, Jordi Alonso.

“Here we have all cried. There have been many colleagues who have affected them a lot. And until this is over and we begin to normalize a little, they will continue dragging him,” says the 29-year-old nurse, Carla Molina.

Now at least the start of vaccination at the end of December it allows hospital workers to begin to see the light at the end of the tunnel.

“We see that during this year we will reach that light. But we know that in 2021 there is still a game to play. We still have a long battle to cover,” warns the director of the hospital, Julio Pascual.

With information from AFP and La Vanguardia 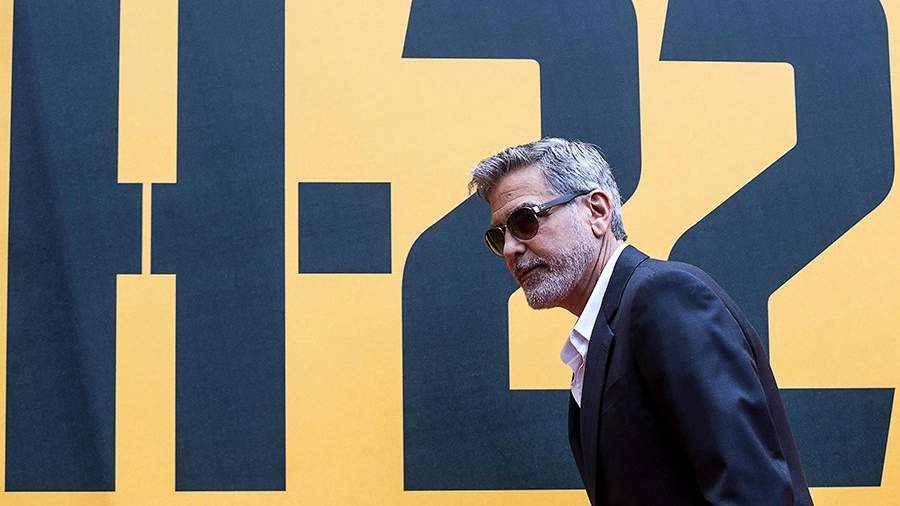 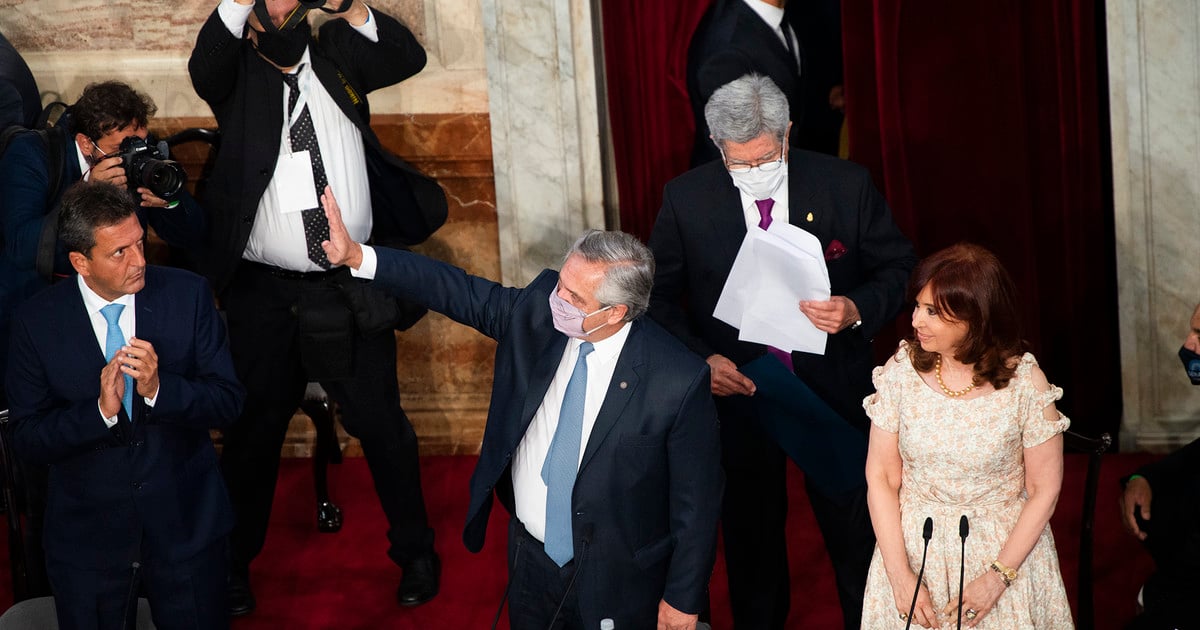 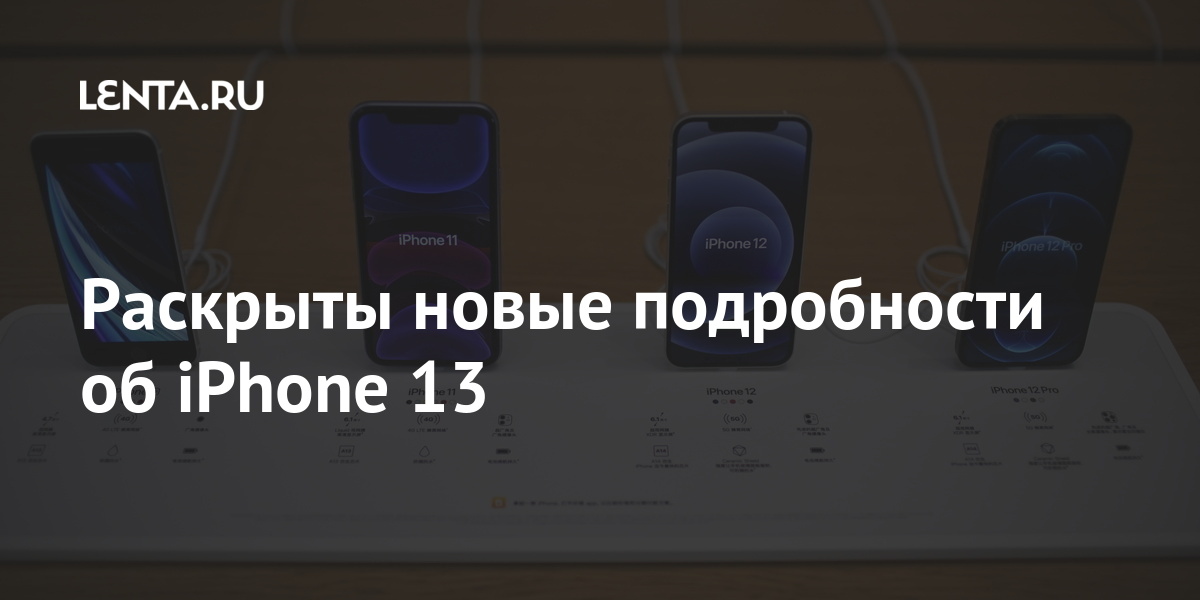 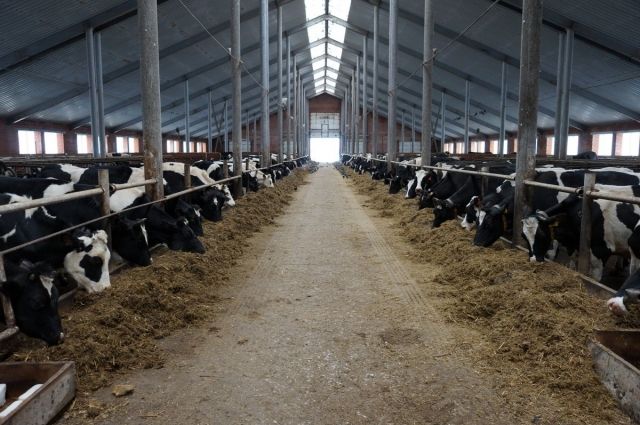 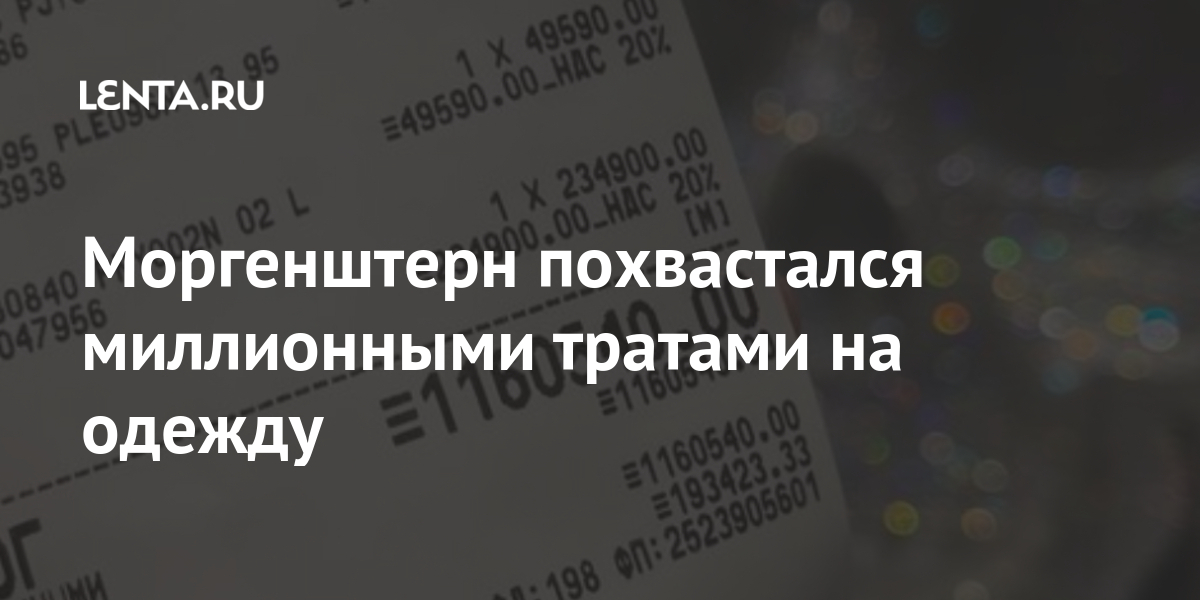 BlaBlaCar and Ironhack promote technological education with scholarships of 490,000 euros

Conviction of Alexey Navalny: “Justice in Russia has been a word that no longer has much meaning for quite a long time”, explains a historian