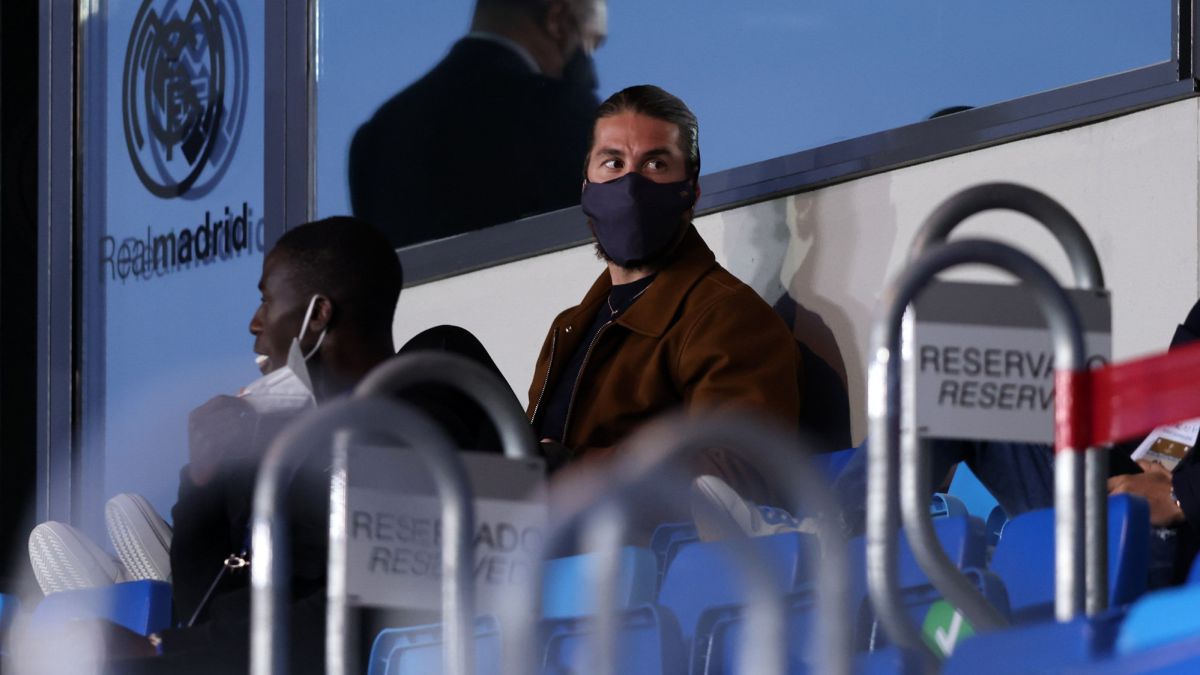 After half a year of stakes and bluffs, the soap opera Bouquets comes to an end with all the cards in the hand of Florentino Pérez. The official discourse has been imposed, which sold the player’s refusal to accept the offer of a year with a salary reduction, and Sergio’s silence during all this time has portrayed him in a position of defiance to the club. A large part of Real Madrid took him for granted, even more so with his absence since January, in which the team did not miss the captain and his substitutes grew. Also, his weak comebacks in the Selection and before him Chelsea contributed to blur his figure, which ended up blurred with the kick of Fought in the list of the Euro.

As the months passed and there was no response to the offer, in the Madrid the departure of the player was assuming more naturally and the distance, already existing for a long time, with the president was growing. It had been internalized that Ramos’ challenge could not be based only on pride and vanity, but that there would be some future plan behind in another team. Now everything seems to depend on whether Florentino softens and opens his hand to the camero, whoever calls first calls, or keeps his sentence because the time for renewal has passed. The first thing would be a surprise, and the photo of the reconciliation a strange pose.