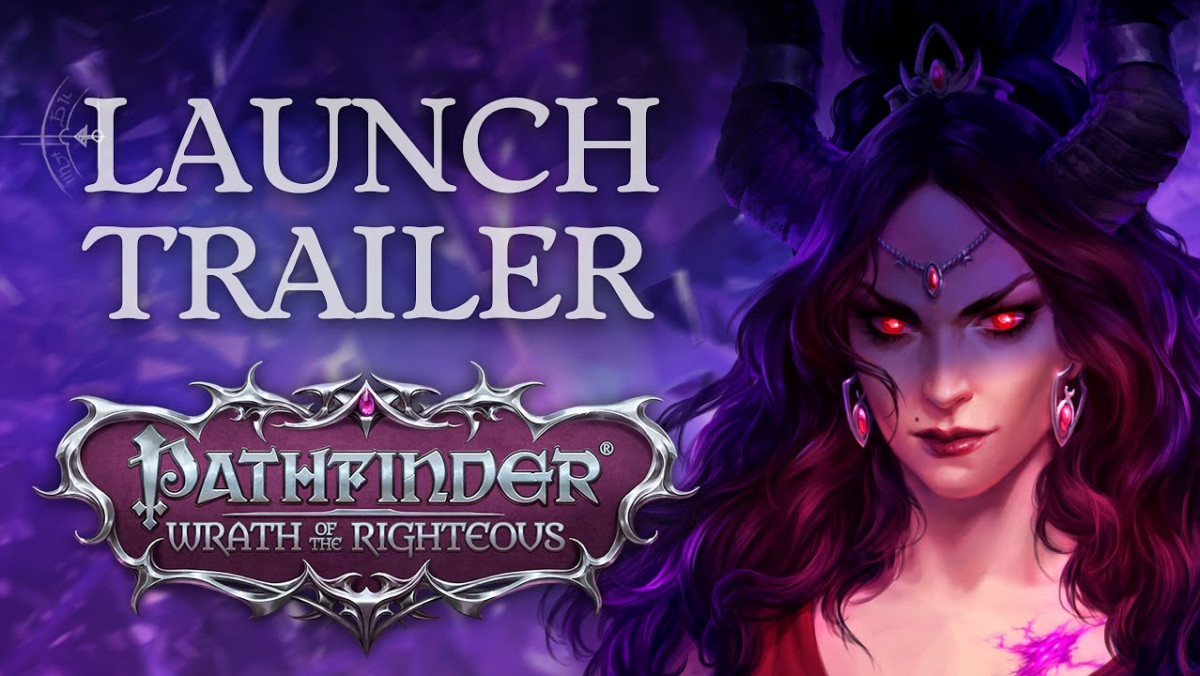 Embark on a journey to a kingdom ravaged by demons in Pathfinder: Wrath of the Righteous, a video game from Owlcat Games that will arrive on PC via Steam, Epic Games Store and GOG this September 2 offering an interesting role-playing and fantasy proposition. in isometric perspective. It will arrive on PS4 and Xbox One in March 2022.