Passports held of couple who shoplifted perfumes and other goods 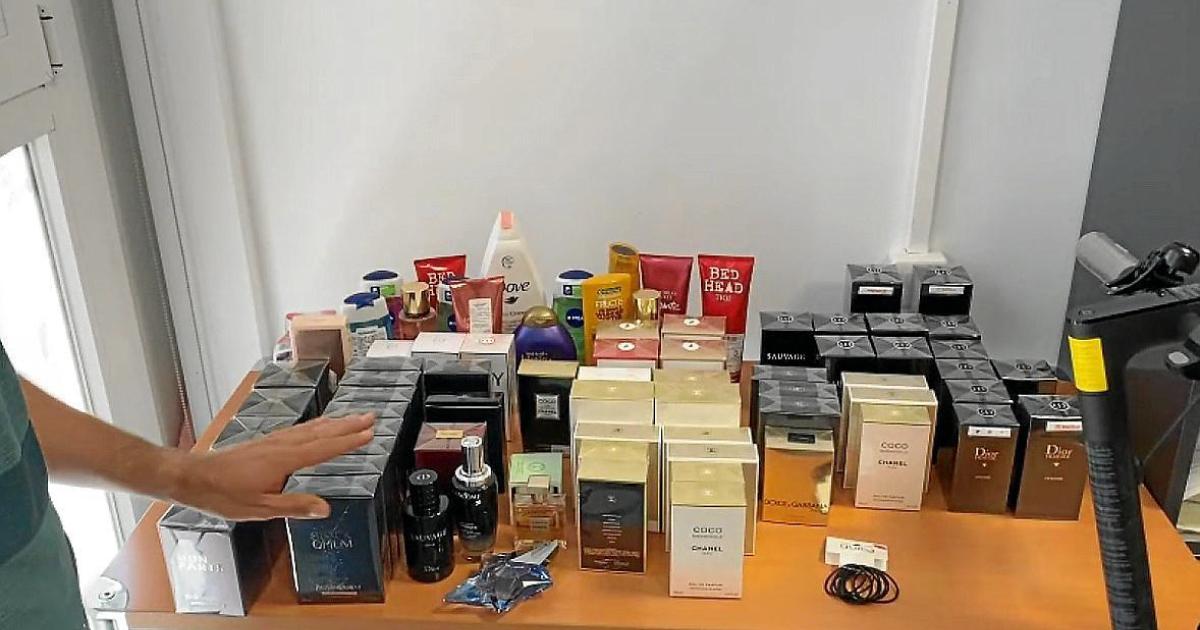 A 29-year-old Algerian man and his 23-year-old French partner were arrested by the Guardia Civil in Arenal on August 5. They were preparing to return to France by car but were prevented from doing so. A search of their luggage revealed sixty bottles of perfume, various other cosmetics, an electric scooter and an Armani travel bag. All these items were still in their original packaging and some even had the security tags for a chain of perfume shops.

The couple, along with their five-year-old son, arrived in Mallorca on July 17. They stayed at an apartment in Arenal, which was where they were arrested. Their holidays on the island were dedicated to shoplifting. Shops in Andratx, Calvia and Palma were the targets. The value of the perfumes stolen is put at 6,000 euros.

A judge in Palma ordered the withdrawal of their passports. They will have to report to the court each week. The Civil Guard have security camera footage from a shop in Andratx and another in Santa Ponsa. This shows the man putting perfumes and cosmetics into a large backpack. The woman, carrying a basket to make it seem as if she was going to buy, acted as a lookout. The child, it is believed, was used to make it appear as though they were just any other family out shopping.