Parts of Mallorca expected to be placed on drought pre-alert 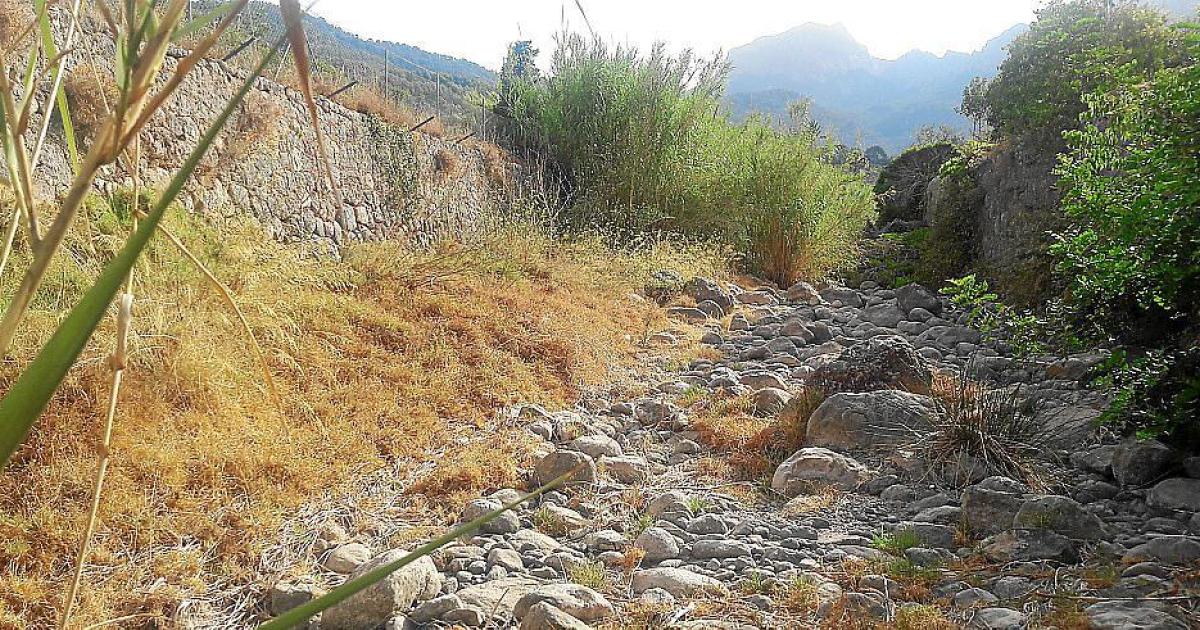 Water reserves in the Balearics in June were at 54% capacity, one percentage point below May and eighteen below June 2020. At present, just one water demand unit in Mallorca – the ‘Pla’ (plain) – is on pre-alert for drought. In the rest of the Balearics, Ibiza is also on pre-alert.

If there isn’t sufficient rain, and it is most unlikely that there will be, two other units – Migjorn (southern Mallorca) and Tramuntana Nord – will be placed on pre-alert this month. The Arta unit can be expected to follow in August.

Although the overall situation may not seem to be particularly positive, it is comparable with two years ago, when capacity was 55%. The greater capacity last year is easily explained – lower demand was one reason. In Mallorca, the current capacity is the same as for the whole of the Balearics – 54%; it was 55% two years ago.

Information from the met agency Aemet indicates that June was a comparatively wet month, with average cumulative rainfall of 27.6 liters per square meter, more than double the normal amount. More rain fell in Minorca than elsewhere (an average of 38.7 liters), while in Mallorca there were 28.5 liters. Ibiza and Formentera were much drier.

Even so, there is a rainfall deficit on all the islands. On an inter-annual basis, it is 15% below the historical average. This is the figure for the Balearics as a whole and for Mallorca. For Ibiza and Formentera it is higher – 24%; Minorca slightly lower, with 13%.

The monthly drought index for each water demand unit is what guides decisions. In a pre-alert situation, water resources begin to be reduced and it is necessary to implement measures. If there is an alert situation, resources become scarce and water consumption is restricted.