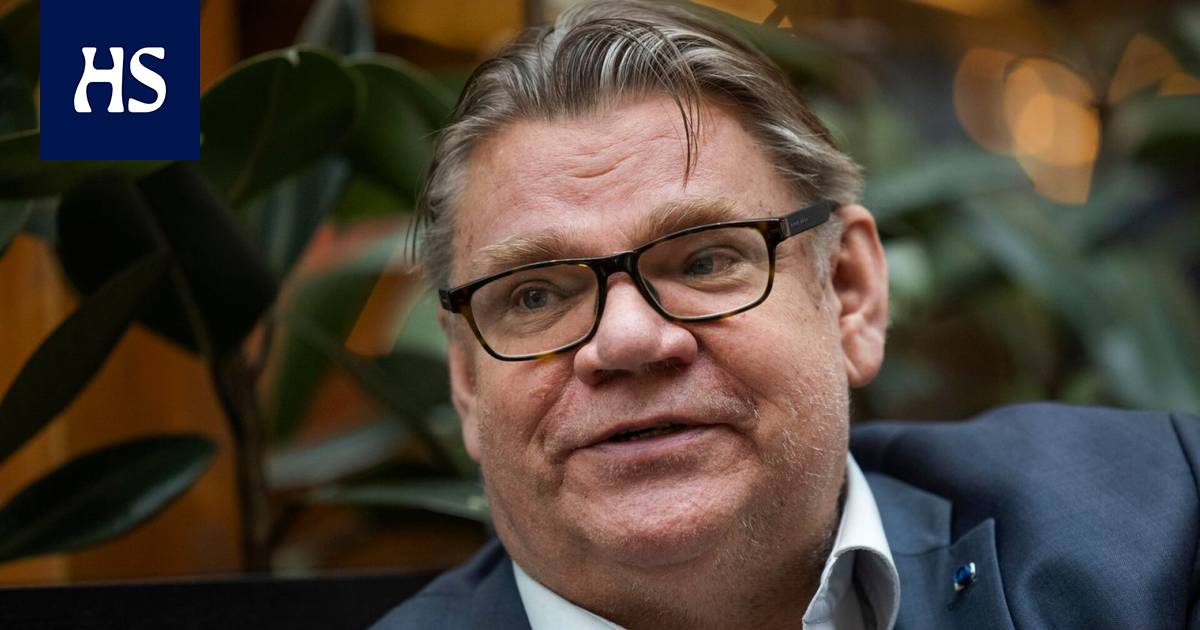 Basic Finns former chairman Timo Soini estimates that the election of a female chairperson would be a big risk for basic Finns, says Uutissuomalainen. According to Soini, some basic Finnish men certainly think that this may not be the case.

“It is quite clear that the Coalition will benefit from the still life when Petteri Orpo is there as chairman. There aren’t many of those who vote by gender, but even a small number is enough to make sure [kokoomuksen] victory, ”says Soini in an interview with Uutissuomalainen.

Vice-Chairman of Basic Finns Riikka Purraa is considered a pre-favorite of the party presidency. Soini says he is confident of Purra’s victory and considers the presidency to be a “bad summer theater”.

In the interview, Soini also strongly criticizes the resigning chairman of the basic Finns Jussi Halla-ahoa. According to Soini, the Halla-aho office was disappointing when the place of prime minister, or at least the place of government, began to be on the horizon.

“As soon as the dude got a little bit from the map stick for the first time, the rebellion ended there. Now he goes to the corner to wise and shoot the balloons with a whistle, ”Soini sighs.