Parties Katju Aro resigns as chairman of the feminist party 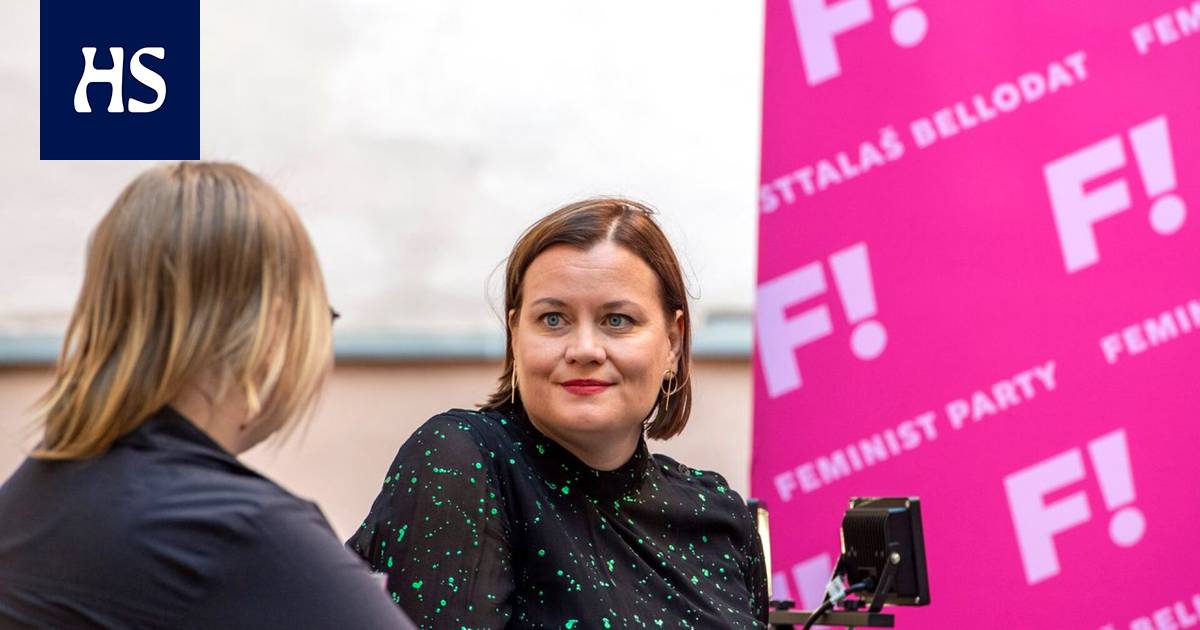 Aro says the reason for giving up is the desire to make room for new faces and his own family reasons.

Chairman of the Feminist Party Katju Aro has stated that he is not seeking an extension of the party leadership. Aro has led the party since its inception.

The party says in its press release that the decision on the matter was made a year ago and has been known to the party government ever since. Aro says the decision was influenced by both a desire to make room for a new face and family reasons

The Feminist Party will elect its new chairman at a party meeting in Turku in September.

The news is being updated. 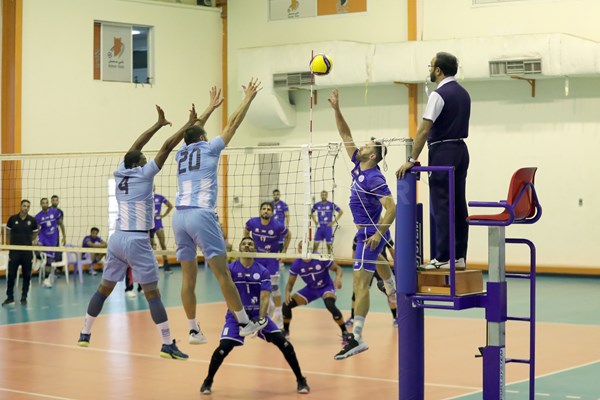 Schools Children will soon return to classrooms in the Helsinki metropolitan area, but the spreading delta transformation can bring even quick turns – “Distance learning is only an extreme tool”