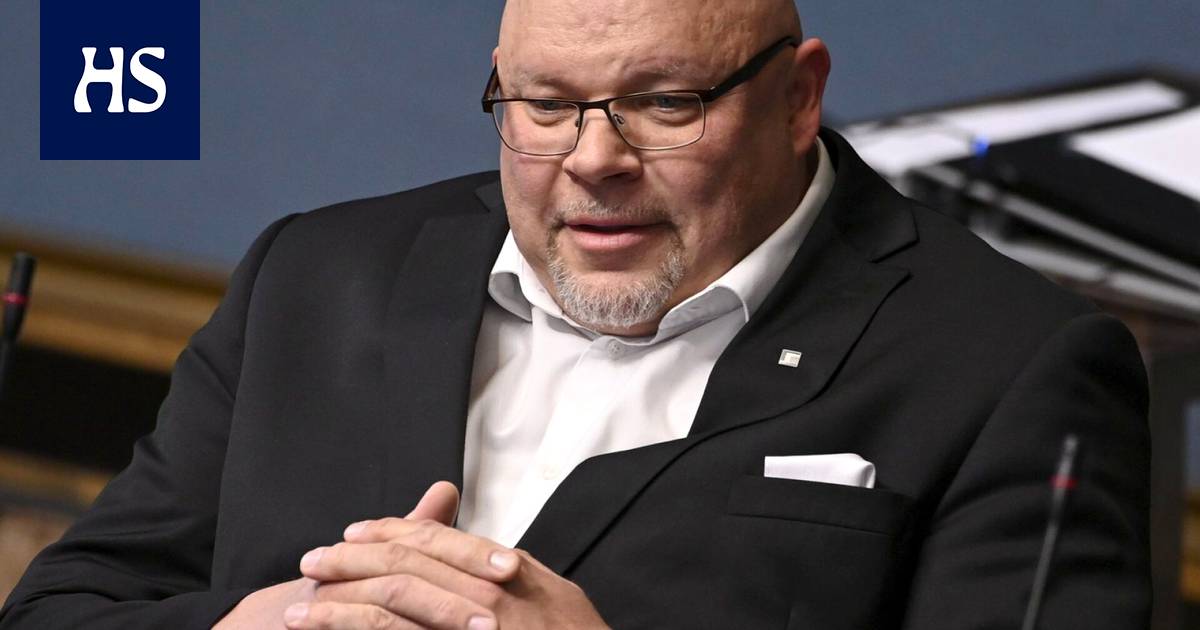 Member of Parliament Turtiainen announced his plans to form a new party on Tuesday.

Congressman Ano Turtiainen The Power belongs to the people party project has collected the statements of support required for registration. The establishment of a party requires that at least 5,000 people support the registration of the association as a party.

Turtiainen announced his plans to form a new party on Tuesday. Puoluerekisteri.fi website according to the project collected the necessary statements of support during Wednesday.