Parliament Today, the chairmen of the parliamentary groups talked about the threatening tweet published by Ano Turtiainen at Easter. 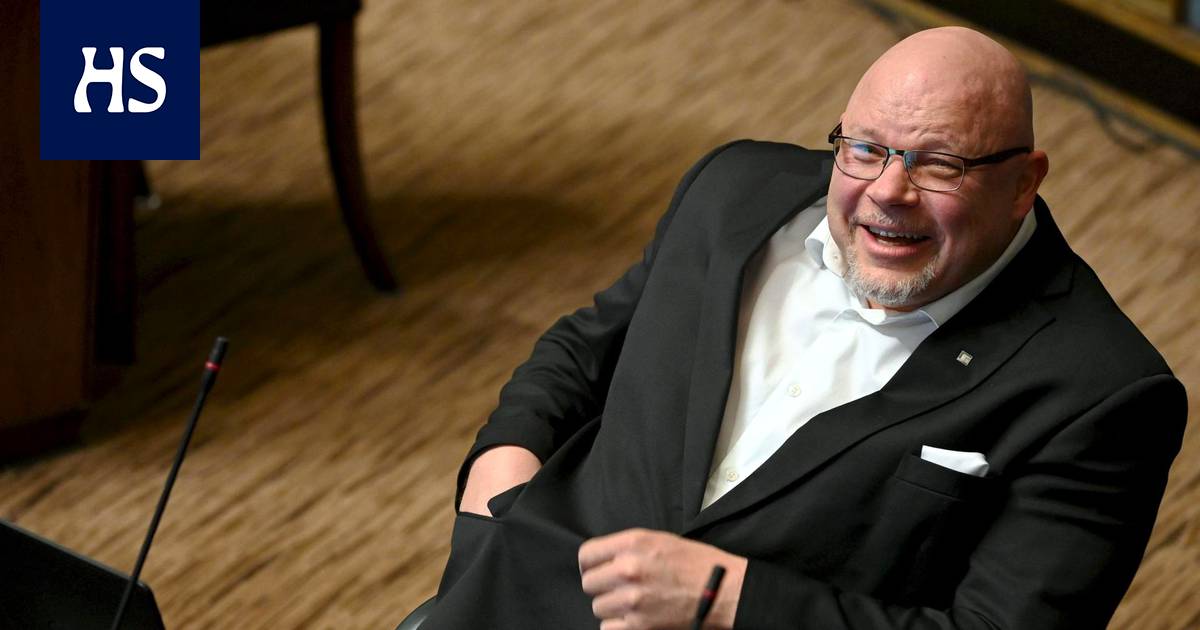 Turtiainen is not scheduled to attend the meeting.

Parliamentary the bureau will meet today with the chairmen of the parliamentary groups MP Ano Turtiainen due to a tweet released last Saturday.

On Saturday, Turtiainen posted a comment on Twitter about a possible mask crackdown that many have found threatening. For example, the Speaker of Parliament Anu Vehviläinen (center) considered Turtiainen’s tweet “threatening”.

“My friend said -” I am ready to kill if someone forcibly in this country is placed in the mask. ‘ Well, I wouldn’t look at that from the side either. Greetings to colleagues who are in favor of a masquerade, ”he wrote in his message.

Turtiainen is not scheduled to attend the meeting. He sent on Wednesday comments on the case by e-mail to the Council of Presidents, the Secretary General of Parliament, the chairs of the parliamentary groups and the media.

According to Turtiainen, it is useless for the parliamentary bureau to try to interfere in his activities outside parliament. According to him, he is not subordinate to or accountable to the Council of Presidents.

Gel's body was discovered 9 years after his death!