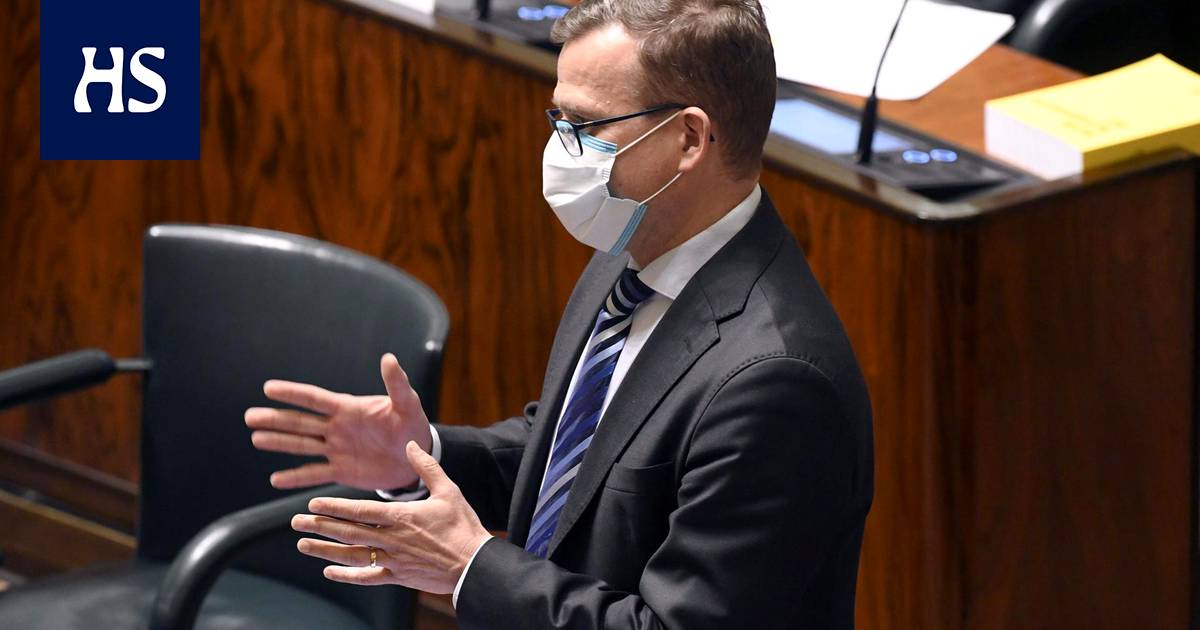 The chairman of the Coalition Party, Petteri Orpo, deplored the policy of the basic Finns and estimated that the party had made a major change in its policy in the EU.

Parliamentary on Friday, the Grand Committee decided to vote on the rule of law mechanism linked to the EU budget, when the Basic Finns proposed rejecting the solution negotiated between Parliament and the member states.

Chairman of the Coalition Party Petteri Orpo deplored the policy of the basic Finns and estimated that the party had made a major change in its policy in the EU. Criticism of the EU has shifted to a line that detaches itself from the basic principles of Western democracy, Orpo rebuked.

“If they don’t think democracy, freedom of speech and human rights matter in the European Union, then I think the path to totalitarianism will be accepted,” Orpo told STT.

Orpo recalled that Poland and Hungary had repeatedly committed human rights violations, restrictions on freedom of expression, misuse of EU funds and breaches of common rules.

“It is incomprehensible that the Basic Finns, the chairman of the party Jussi Halla-aho including openly support violations of the rule of law in Hungary and Poland, ”Orpo said in a statement earlier.

He also considered the line of basic Finns to be special in view of the fact that both Poland and Hungary are large net beneficiaries in the EU. In general, Basic Finns have been critical of the distribution of EU money.

“Are they really willing to distribute money to countries that don’t play by common rules?”

The outcome of the negotiations rejected in the Grand Committee Jani Mäkelä (ps) Olli Immosen (ps) supported. Mäkelä justified the rejection on the grounds that the rule of law culture is not identical in all 27 EU countries.

“Its harmonization will not be achieved by committing funds from the EU budget to the rule of law.”

According to Mäkelä, linking EU funding to the rule of law is interfering in the internal affairs of the Member States. Mäkelä suggested that instead it is much more meaningful and effective to try to change the conditions for receiving EU subsidies.

The basic Finns’ amendment was voted against by a vote of 19–5.

Basic Finns The NGO European Finland also disapproved of its activities. With their counter-proposal, the Basic Finns are publicly defending the authoritarian leaders of Poland and Hungary and crumbling the ground not only for the European but also for the Finnish rule of law, the organization said in a statement.

“There are always moments when the limits of being accepted are tested. In moments like this, someone has to say that this is not happening. And I say no now. The activities of basic Finns in a large committee against the rule of law mechanism are not acceptable, condemned the chairman of the organization, ” Ville Kaunisto. 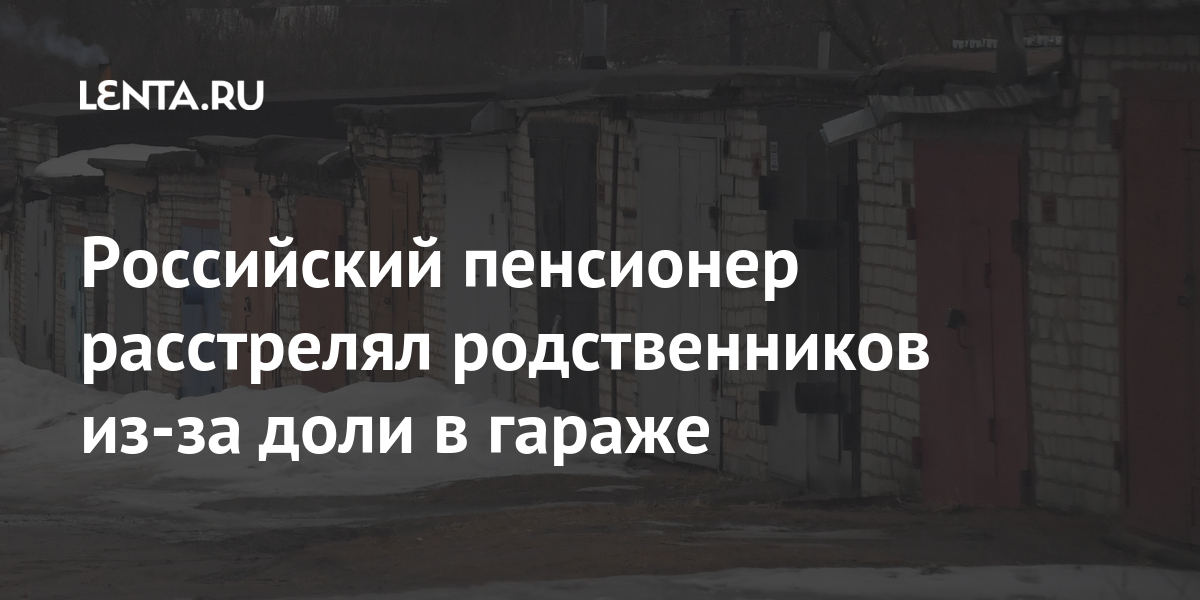 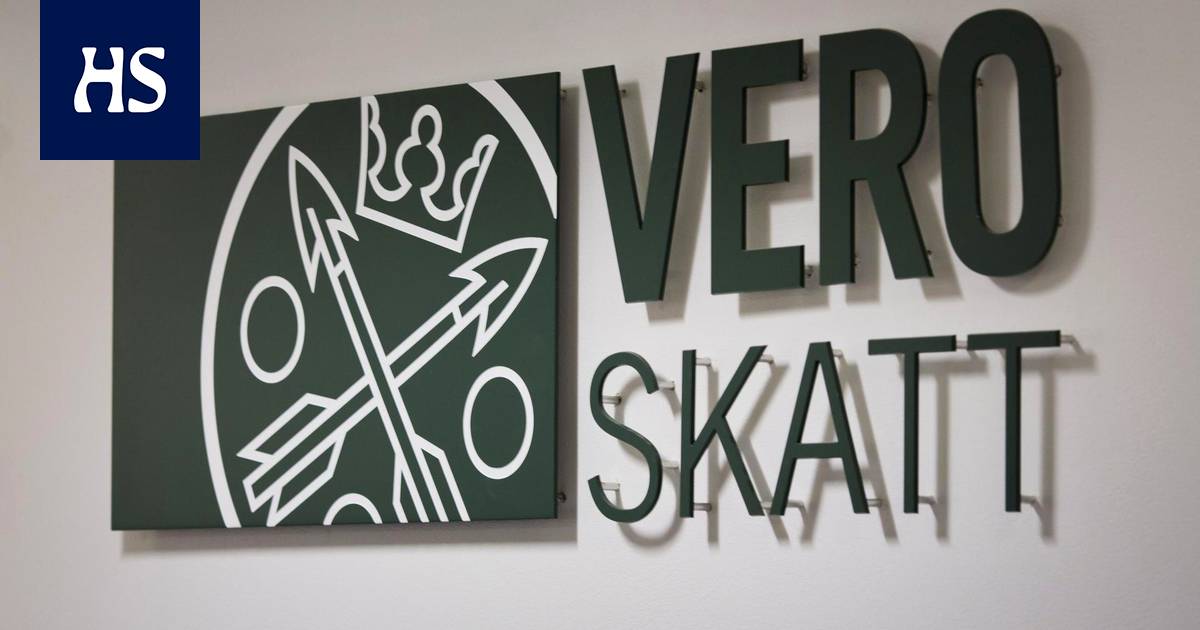 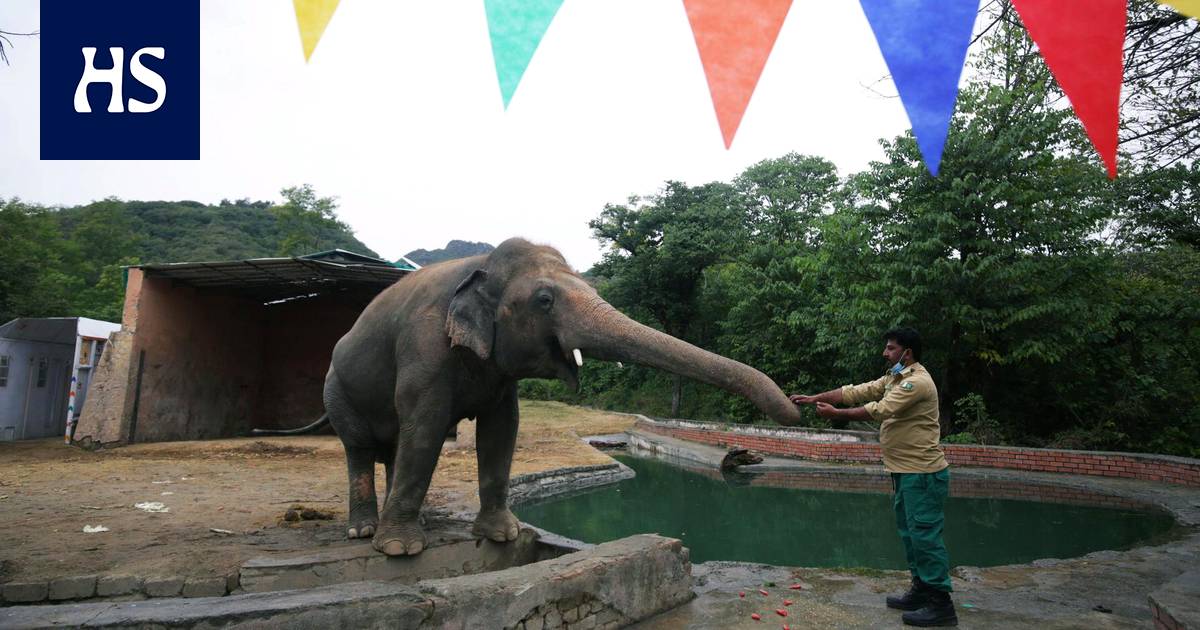 Roberto Boninsegna: “As a person, I no longer respect Jupp Heynckes” – WELT