Parliament The opposition embarked on government employment in the last Question Hour before the adjournment – “Are you cooking so dilute soup in the autumn in the budget debate that no one eats it?” 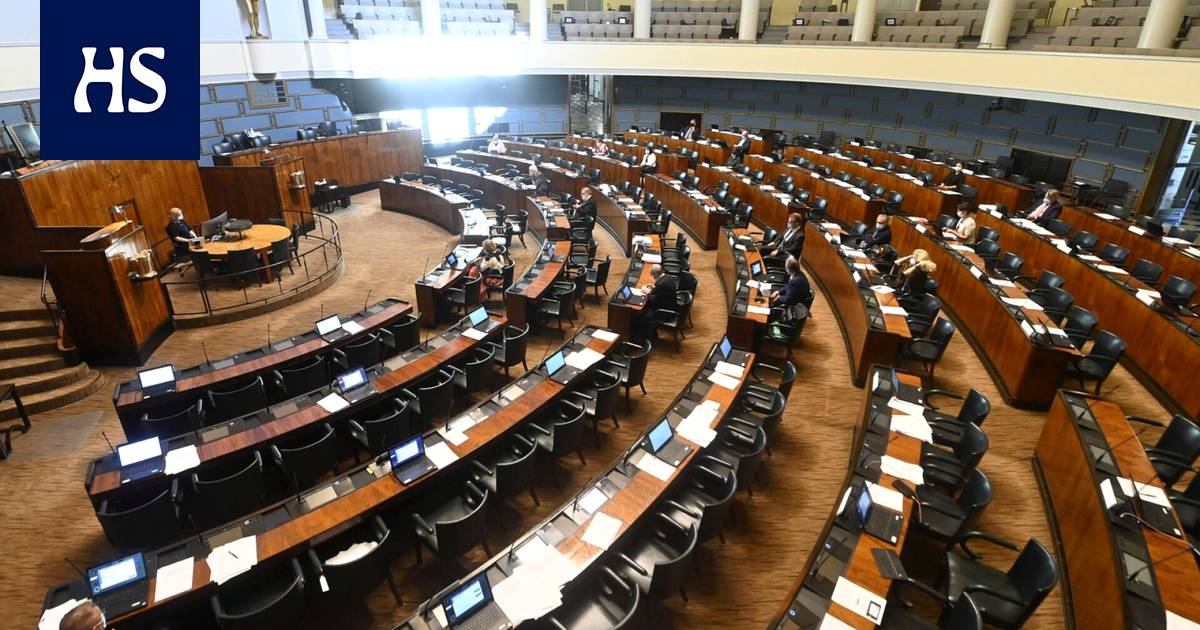 After this week, Parliament will withdraw from the summer break.

Employment policy and the emphasis on the autumn budget debate became a topic of debate in the last parliamentary question before the summer recess.

The opposition party Basic Finns began the debate by accusing the government of an employment policy that does not improve the state of public finances.

In addition, the party asked the government whether employment measures would be left out of the autumn budget debate when attention is paid to climate measures.

Congressman Jani Mäkelä criticized the government’s employment target of 80,000 new employees by the end of the decade is both “inadequate and unrealistic.”

He referred to the Economic Policy Review Council’s assessment that government action would not improve public finances and asked the government for a list of actions that would create private sector jobs.

In addition, Mäkelä criticized the government for putting climate issues ahead of employment issues in the autumn budget debate. Mäkelä had gained this impression from being both chairman of the Left Alliance Li Andersson the green president Maria Ohisalo have, in recent interviews, referred to the weight of climate issues in the fall.

“Now, two parties in the government have already announced that we will go ahead with climate action and employment will come, if there is to come, maybe next year, maybe not anyway,” Mäkelä said.

He wanted to know if this was the whole line of the “Green Left Government and its support party, the Center Party”.

“Are you a hostage to the Red Greens?” Mäkelä asked the Minister of Finance From Annika Saariko (middle).

The archipelago replied directly that there is no hostage.

He said he was happy to take a position on the role that employment measures would play on the government table.

“I think I can say on behalf of the whole government that that is one of the key tasks of this government,” he said.

He emphasized that the key for Finland now is to achieve growth after the interest rate crisis.

He also emphasized that due to climate measures, jobs are now being created in Finland.

“The climate you mentioned is also related to this. At its best, and already now, large investments are related to the fight against climate change, new technologies also in industry. And that fight can also create new jobs and entrepreneurship. ”

With regard to employment measures, both Saarikko and the Minister of Labor Tuula Haatainen (sd) recalled that the government, in its framework statement, has committed itself to taking steps to strengthen public finances by € 110 million.

Ville Tavio, chairman of the Basic Finns’ parliamentary group, said that incentive traps in Finland are terrible when there are more than 300,000 unemployed jobseekers. People should have better incentives to work and more work should be left in their hands.

Tavio also wanted an answer as to whether the measures in the forthcoming budget debate are climate-oriented.

“And now that this climate scourge is constantly being heard more, I would remind you that the five-year plan for China, with a population of 1.4 billion, also allows emissions to rise, as does India. In Finland, this is at the level of moral posing. ”

The archipelago grabbed Tavio’s throw from the climate challenge.

“I was right to think about that term climate climate, that what international investors and investors who were thinking about where to make significant investments might think.”

Considering that all those significant large employment investments in different parts of Finland have emerged around the topic of the green transition. Our whole worldview is fundamentally different on this issue.

Saarikko said that both climate and employment decisions are needed in the budget debate.

Climate action can be an opportunity for job creation, he stressed.

He stated that the Minister of Finance wants to get into debt, he is in favor of increasing the local agreement and staggering the earnings-related one.

Harkimo said he appreciated these goals and considered them completely right. He asked how Saarikko intends to achieve these goals when the rest of the government completely disagrees.

“Do you cook so dilute soup again in the autumn in a budget dispute that no one eats it and you come out of it satisfied that a good soup was made?” 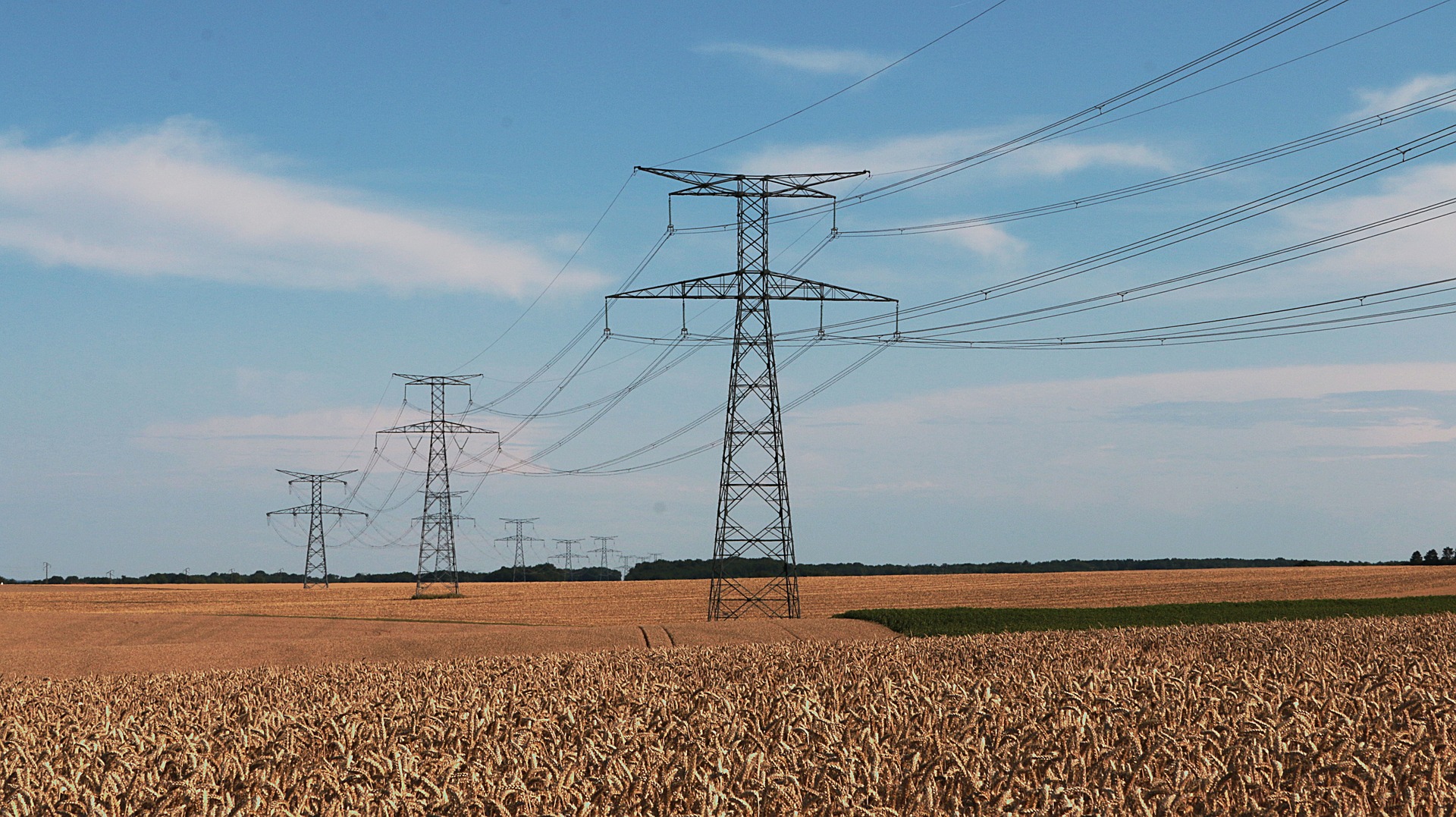