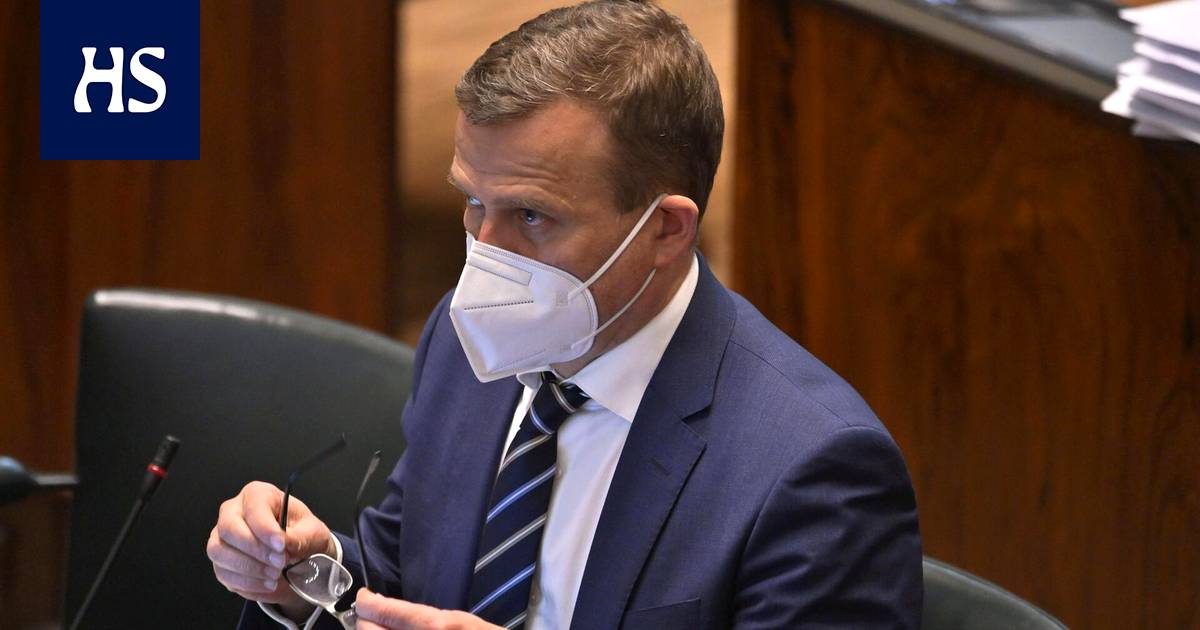 The Coalition Party has strongly criticized, among other things, the fact that it was decided to go beyond the previously agreed public finance frameworks next year and in 2023.

Opposition parties the Coalition Party, Christian Democrats and the Movement Now leave on Wednesday an intermediate question on the government’s economic and employment policies.

HS will show the press conference live at 11.30.

Coalition said over the weekend to make an intermediate question on the decisions of the government framework dispute.

Christian Democrat and Movement Now agree on the interlocutory question.

Read more: Of these, the government decided in its framework debate: 70 million support for the peat sector, doubling labor migration, support for those giving up oil heating

Coalition has strongly criticized, among other things, the decision to go beyond the previously agreed fiscal frameworks next year and in 2023. It also considers that employment measures are insufficient.

Curfew and other corona rules fall for those who have been vaccinated and recovered: the police are warning of the consequences

Interview with Curevac founder: “How should you vaccinate the world like that?”