Parliament Basic Finn MP Tom Packalén has been diagnosed with a coronavirus infection, attended a meeting in Parliament on Wednesday 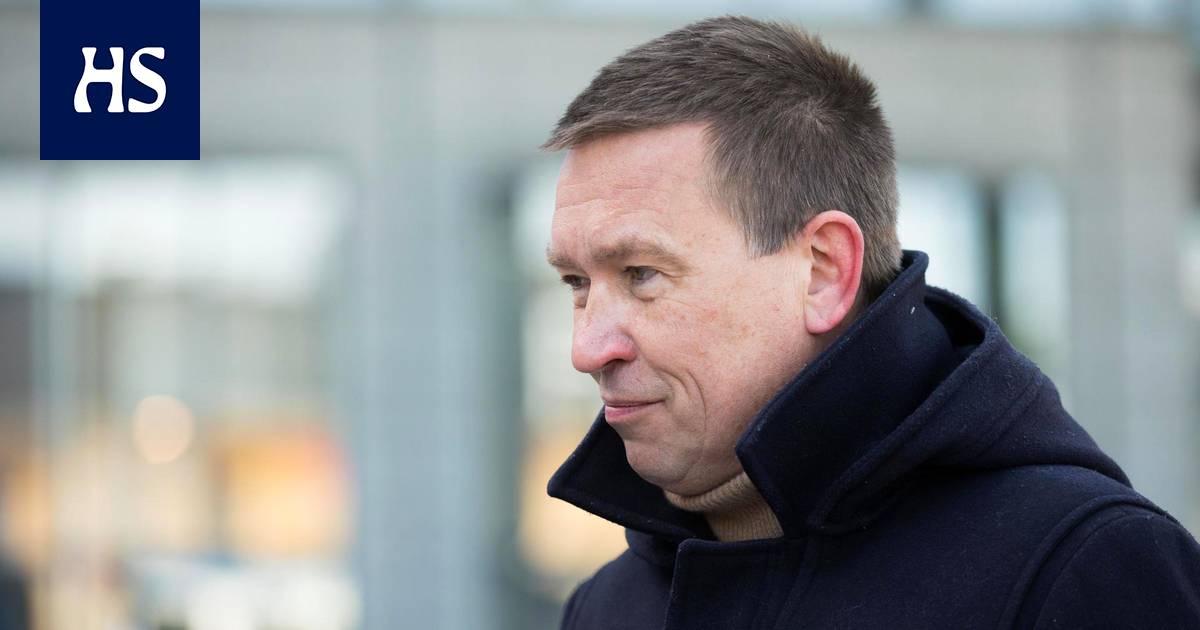 Basic Finns Member of Parliament Tom Packalénilla coronavirus infection has been reported. Packalén says she is well and her symptoms are mild flu symptoms.

“Now there’s a little runny nose maybe. If it weren’t for this Korona time, then it’s not like I wouldn’t go to work, ”he said on Friday morning.

The MP has remained in the home quarantine and is doing telework from there.

This is reportedly the first coronavirus infection reported to a Member of Parliament. Several MPs and ministers have occasionally been absent from work or telecommuting due to symptoms such as exposure or coronavirus.

Packalén says he was informed of possible exposure to the coronavirus yesterday on Thursday while on his way to a meeting of the Foreign Affairs Committee.

He had time to visit Parliament with a face mask on the door of the meeting place, but left before the meeting began and set aside time for a coronavirus test. The test result was positive.

According to Packalén, the exposure took place at an event outside Parliament. He does not specify whether this is a work-related or leisure activity.

The basic Finns later had a group meeting on Thursday, in which Packalén did not participate.

Packalén says he attended the meetings of the Foreign Affairs Committee in Parliament last Tuesday and Wednesday, according to him, with a face mask on and at safety intervals.

He also went to the plenary hall on Wednesday to vote for the Minister for Family and Basic Services Krista Kiurun (sd) in a vote of confidence. Even then, he wore a face mask.

During the epidemic, precautionary measures have been taken in Parliament against coronavirus infection. For example, not all MPs have been present in the Chamber at the same time.

Parliament just yesterday adopted temporary amendments to its Rules of Procedure. Parliament can now decide on the possibility of remote plenary voting and the possibility for committees to hold official remote meetings.

This can be done due to a particularly serious dangerous infectious disease when it is necessary to safeguard the functioning of Parliament.

MPs are set to be trained for remote voting during October and November. Remote voting would be conducted with parliamentary equipment and connections through strong identification. According to Parliament, information security has been audited by an independent actor.

Next, the Committee on Constitutional Affairs will assess the legal conditions for the change. The matter will then be decided in the plenary session of Parliament. The change is valid until the end of September 2021. 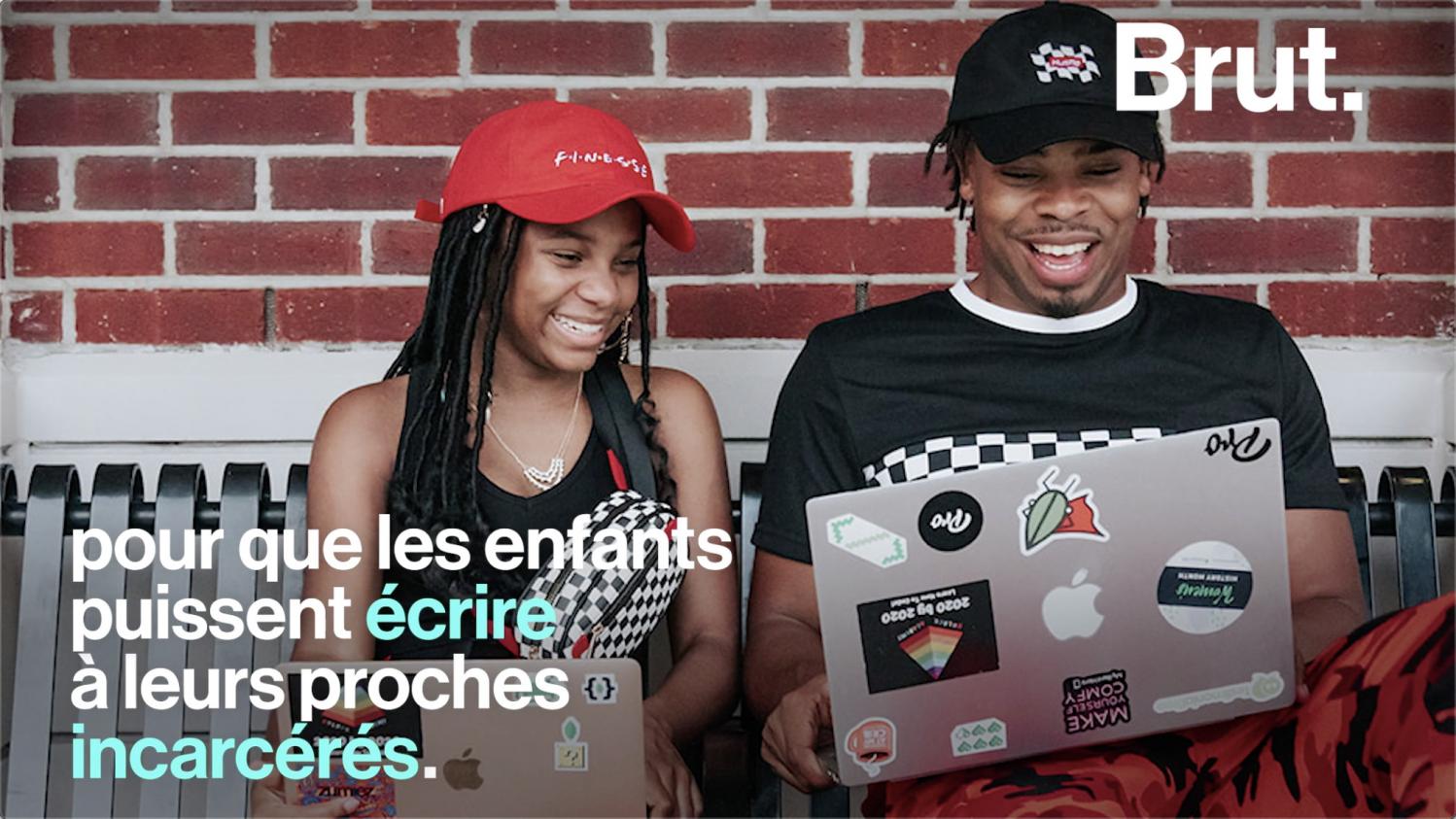 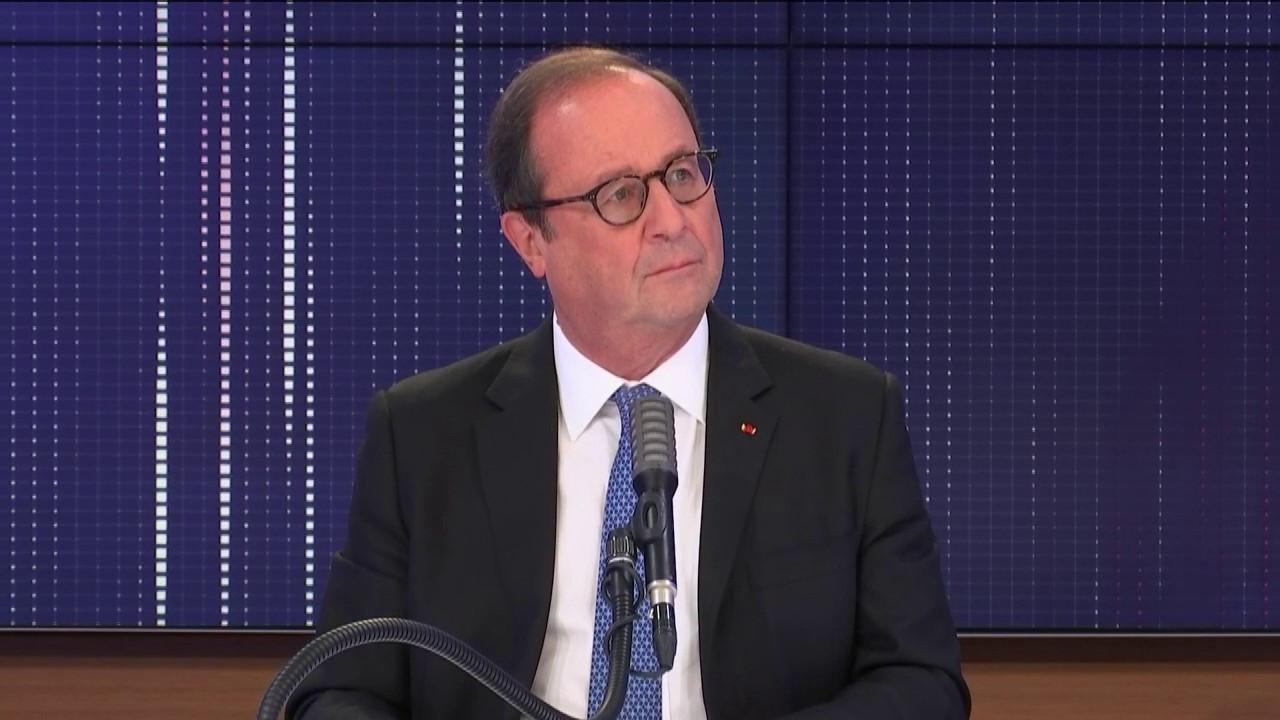 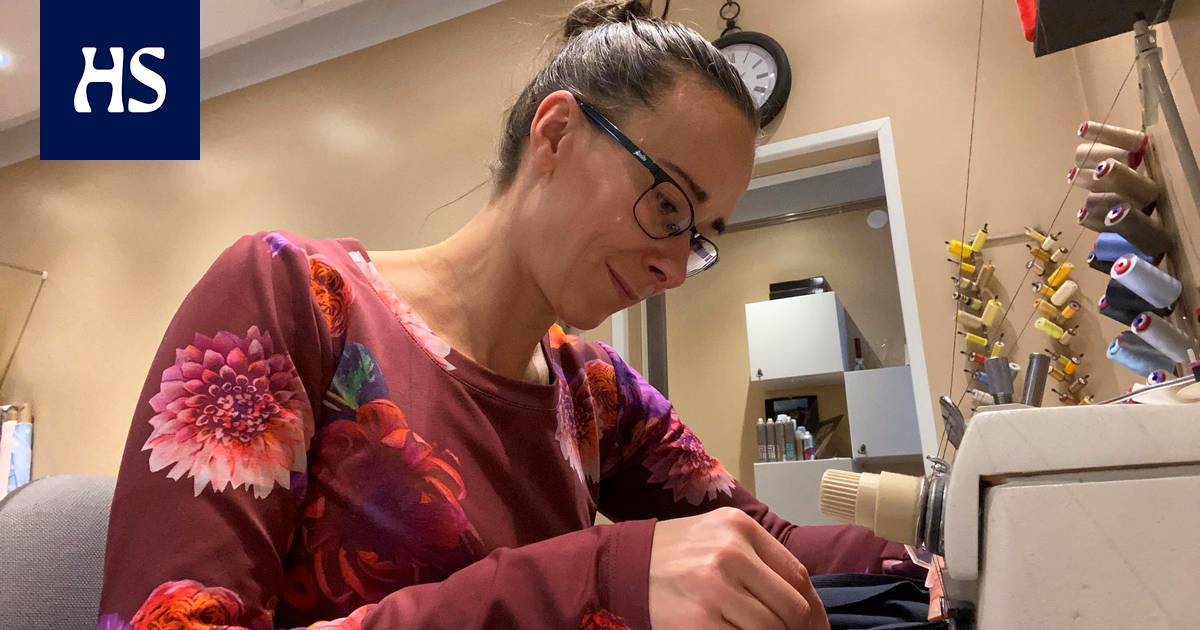 Corruption and culture in Mexico

Jammu and Kashmir: One terrorist killed in encounter, operation continues

Russians were exposed to cheating schemes in phone repair services