Parliament Alanko-Kahiluoto: A report on VTV’s spending will be published in June 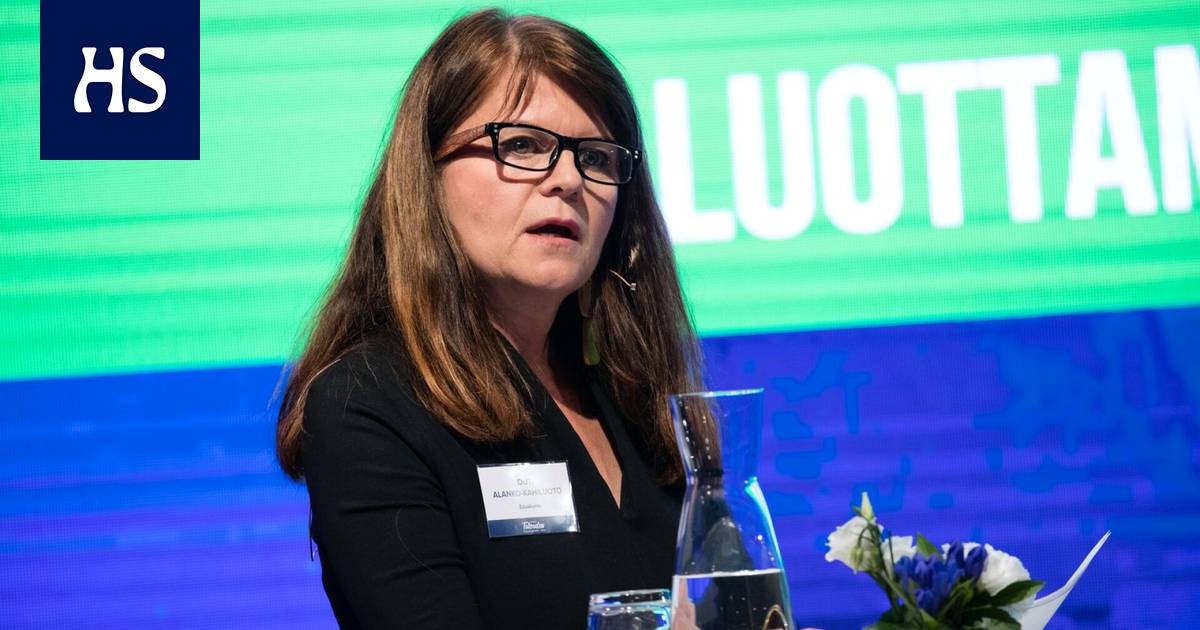 “Now we already have clear tones, and we will be able to deal with the report in detail in the coming days,” says the chairman of the audit committee.

Parliamentary The Audit Committee has already received a draft report on the financial management and internal use of funds of the National Audit Office (VTV), the Director-General’s travel and the agency’s travel management, and internal audit processes.

The dismissal of the Director General is also being considered, or at least on whose initiative it could be initiated in Parliament.

Read more: It is still unclear in Parliament how VTV’s Yli-Viikari dismissal procedure will be initiated

Last week the audit committee received opinion of the Committee on Constitutional Affairs, which did not comment on who or which body should initiate the procedure for dismissal of the Executive Director. The relevant legislation is considered incomplete.

The Constitutional Committee considered that its tasks did not include assessing the competence of parliamentary institutions or the procedures for initiating a plenary session of Parliament.

Committee the President Outi Alanko-Kahiluoto (green) says the report is due to be finalized and published in June before the parliamentary recess.

“Now we already have clear tones, and we will have a detailed discussion of the report in the coming days,” Alanko-Kahiluoto told HS on Wednesday.

The detailed content of the report is not yet known by the Netherlands-Kahiluoto, as it is pending.

On Tuesday, the Audit Committee was heard by the Speaker of Parliament Anu Vehviläinen, Secretary – General Maija-Leena Paavola and the Deputy Secretary-General Timo Tuovinen.

The committee has also consulted dozens of experts, but the consultation has now been closed.

On Wednesday the committee continued to examine the situation of VTV, which was launched as early as February.

At that time, the committee took the initiative to examine the Agency’s internal control and risk management and whether the Agency had complied with the principles of good administration.

In April, the Parliamentary Committee of the Parliament decided to arrest VTV’s Director General Tytti Yli-Viikari from office for the duration of the criminal investigation by the Central Criminal Police. The investigation is related to the agreement made with the agency’s employee and to Finnair flight points.

A VTV official was paid without a duty to work, and the CEO has not reported on the use of air travel points.

Yli-Viikari has denied guilty of official crimes, and he has appealed his shelf to the administrative court.

In Parliament is also currently considering the annual report of the State Audit Office last year, on which the Audit Committee has already completed its report.

The committee drew attention, for example, to the fact that the observations made on the basis of the Agency’s audits often concern the same accounting units. The remarks concern, for example, whether internal control is working and whether the budget has been complied with. 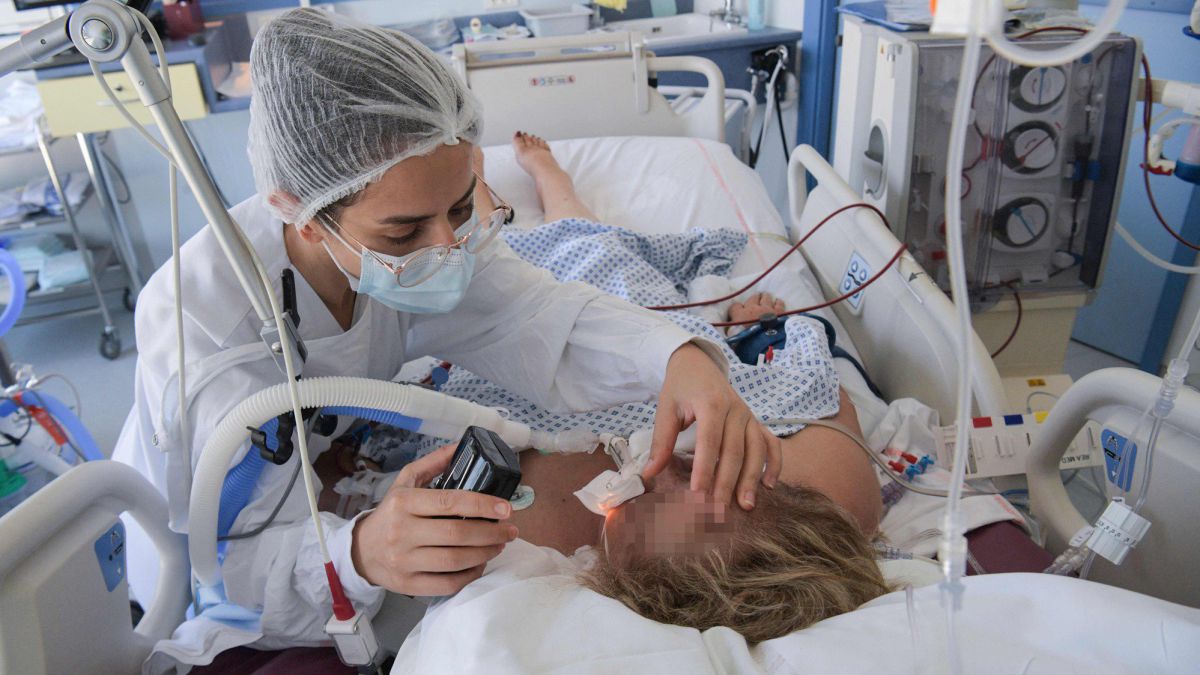 Fed up of a Canarian nurse: “Seven COVID plants and most are deniers” 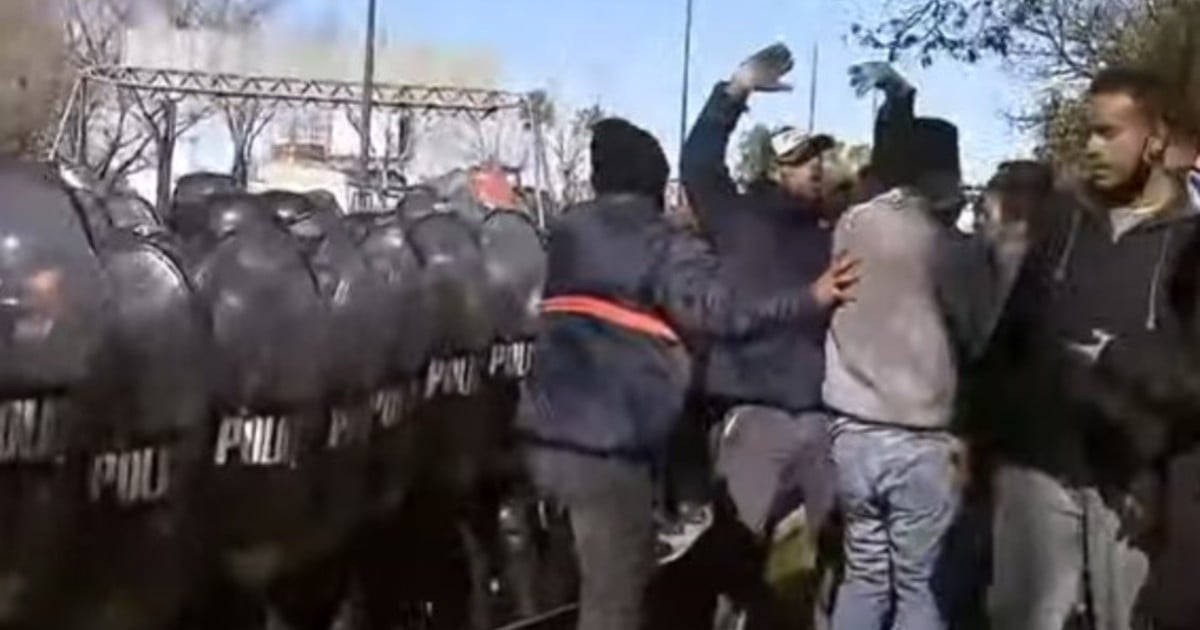