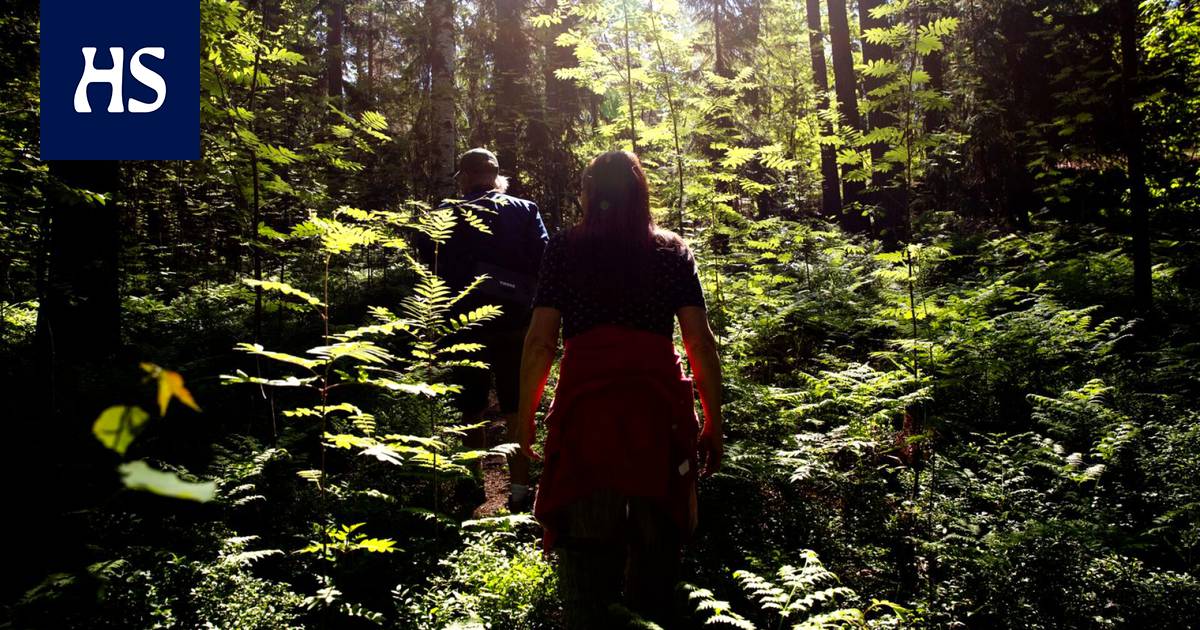 The project has provoked resistance in the past, as with the park, power would be transferred to the Ministry of the Environment.

Helsinki begins to prepare a national city park around Central Park and Haltiala. The city government decided on Monday to return the city park project for re-preparation.

With the help of national urban parks, the aim is to preserve Finnish urban nature and the built environment as large entities.

Parks are an opportunity offered by the Ministry of the Environment to protect green areas or areas that are otherwise considered important from construction within the framework of the Land Use and Construction Act.

In practice, therefore, no new nature or recreation areas would be established, but the preservation of existing sites would be more securely safeguarded.

Project has previously provoked opposition, as with the national city park, Helsinki would transfer some control power to the Ministry of the Environment. The study of the establishment of the city park was started in the spring of 2017 on the basis of a council initiative.

Conversation about a national city park was reported to have increased in the preparation of a new master plan. However, the city park would not prevent construction, and the master plan would still be a tool to guide municipal zoning.

Finland’s first national city park was established 20 years ago in Hämeenlinna. There are currently city parks in nine cities.

Read more: Conservationists’ dream of more than 20 years can come true – Politicians may agree to the establishment of a national city park in Helsinki

Read more: The controversial “national city park” jerked forward in Helsinki – Does it prevent construction, and why is it needed?