Park on the pedestrian crossing and then stumble on the sidewalk: the ruinous fall of Renato Zero 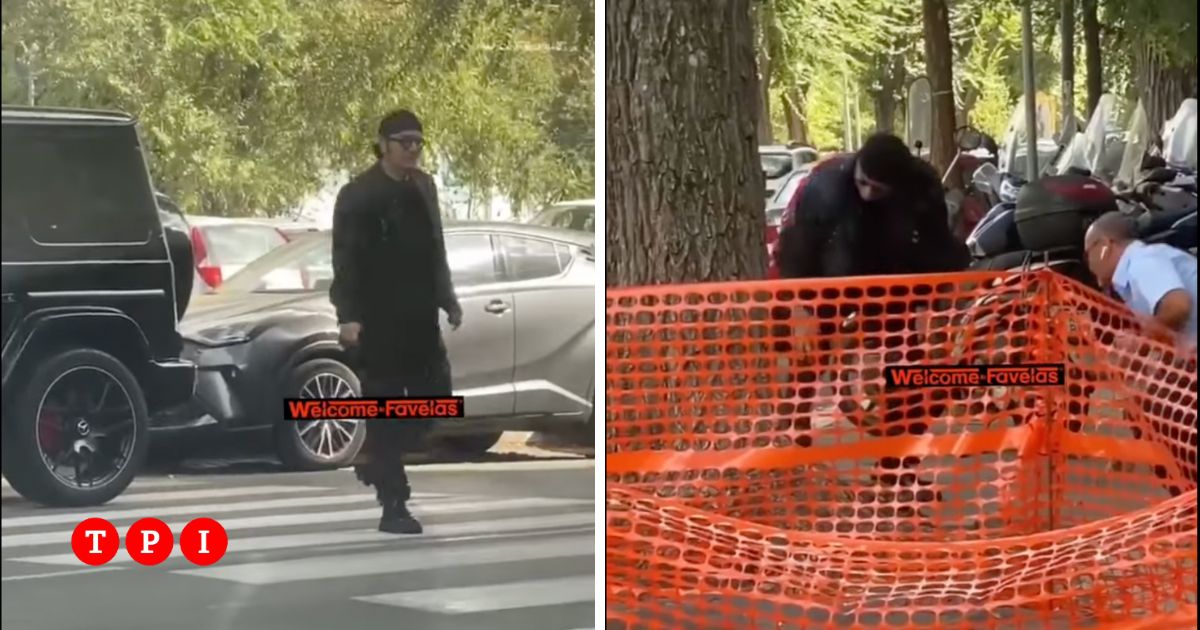 A video has gone viral on the web showing the singer Renato Zero falling tumbling to the ground after tripping on a sidewalk in Rome.

In the video, released by Welcome to Favelas, we see the interpreter park his car on the pedestrian crossing in via dei Quattro Venti, in the Monteverde district, and then cross the street.

Once on the other side of the road, however, Renato Zero stumbles on the sidewalk and falls tumbling to the ground only to be helped by a passer-by who helps him to get up.

The video starring the singer, who on the evening of Friday 23 September will perform at the Circus Maximus in a concert organized to celebrate his 70th birthday, has unleashed the irony of the web.

“But poor thing, he has spiked soles” wrote the actress Asia Argento on Instagram, while other users have used some famous songs of the interpreter to make fun of what happened.

“The sidewalk no, I had not considered it” wrote someone, while another user commented: “I would give you my eyes to see what you do not see”.

Guerra, Salvini: "Berlusconi's words on Putin? No justification for those who invade"