Paris: migrants occupy a school to demand their shelter 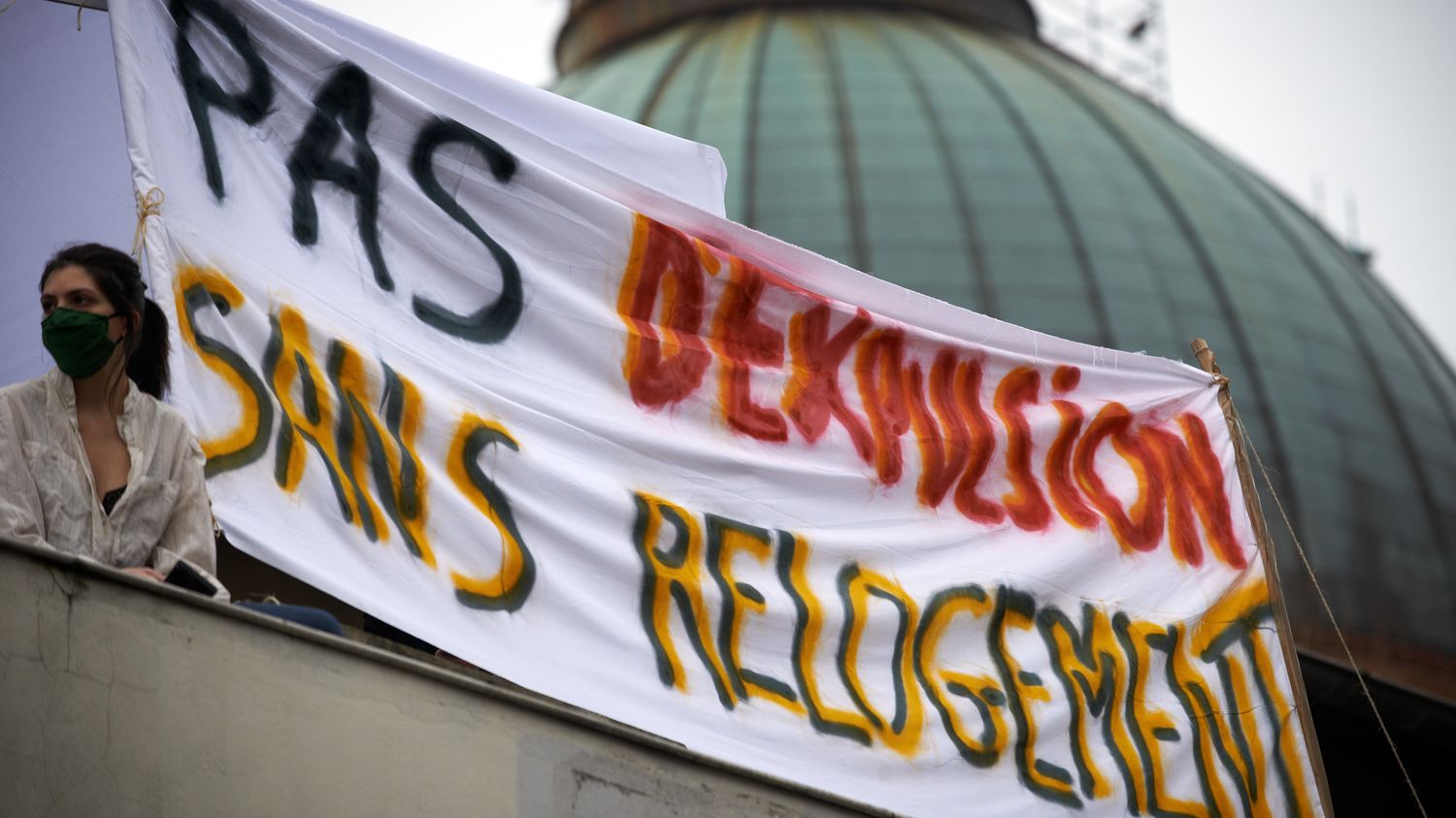 They are asking for help. About 300 migrants decided to occupy, Sunday January 24 in the afternoon, a former nursery school in the 16th arrondissement of Paris to demand their shelter. “from the cold and the epidemic”, noted an AFP journalist.

At 1:30 p.m., these exiles, who say they have been forgotten by recent accommodation operations, especially after the violent dismantling of Place de la République in November, took over this establishment on rue Erlanger, abandoned for two years, according to associations. Utopia56, Right to housing (DAL) and coordination of undocumented migrants (CSP) 75, at the origin of the initiative.

“The objective is not to stay there, it is to obtain shelter for these people left behind”, explains Yann Manzi, founder of Utopia56. The latter adds that the dilapidated nursery school, whose ceiling is partly gutted, is one of the 489 places reported as free to the State for sheltering, as part of the “collective requisition” mounted by the three associations. Since 2:30 p.m., the police have been on site in front of the school, where the migrants are barricaded.