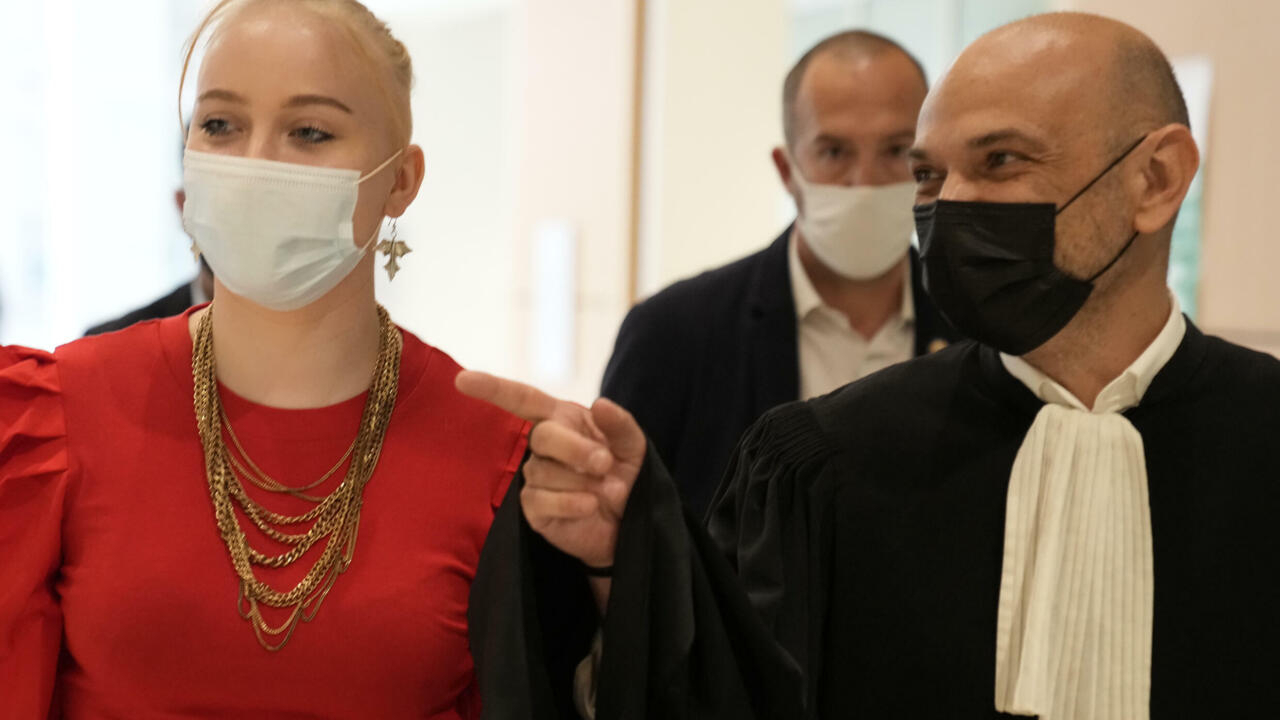 Several people participated in the digital lynching of Mila for her harsh publications on social networks against Islam, but 11 of them were convicted and who will now have to pay a fine to the young woman in the amount of 1,500 euros. In addition, each will have to pay 1,000 for attorneys’ fees. This is the first trial in his case since a court was created in Paris dedicated to prosecuting digital crimes.

This case dates back to January 2020, when Mila was 16 years old and posted a video on social media in which she strongly questioned Islam. The publication went viral and immediately afterwards, digital harassment arrived.

According to Mila’s lawyer, Richard Malka, the young woman received more than 100,000 hate messages and death threats, for which she had to be placed under police protection. She was even forced to change schools twice. They also discriminated against her because of her sexual orientation, which she had made public through a ‘live’ on one of her social networks.

In mid-November, he posted another video attacking his detractors head-on, and the harassment continued. For Malka, there will be a before and after this trial.

And this is the first sentence to specifically punish online abuse, after a court was created in Paris last January to prosecute such crimes.

In the trial, a total of 13 people, who are between 18 and 30 years old, were charged. They are of various origins and religions throughout France. However, the robes convicted 11 of them, as one of those named was acquitted for lack of evidence and the other was released after problems in the legal procedure.

The eleven people received suspended sentences ranging from four to six months in prison. But the fact that they are suspended means that they will not serve their sentences behind bars, unless they are convicted of other crimes. In addition, they were fined. Some of them will have to pay Mila 1,500 euros (about $ 1,700) for the damages they caused, while each of the defendants will be liable for a fine of 1,000 euros (just under $ 1,200) for the expenses of the lawyers.

Upon leaving the courtroom, the young woman who asked that she only be called Mila, told reporters who were outside the court: “We won and we will win again because what I want is for all of us together to never give up, we will continue fighting “.

He assured that he wanted those who intimidate and threaten people on the internet to be deprived of access to social networks and that he never wants the victims to be blamed again.

A judgment between freedom and blasphemy

In court, the young people mostly admitted to being the authors of the messages. During the hearings, an attempt was made to define the limits of freedom of expression and the right to criticize a religion and respect for the millions of Muslims in France.

It was a judgment on the power of the word on the internet, and prosecutors hope it will serve as a wake-up call for those who treat this issue lightly. Attorney Juan Branco, representing one of the suspects, known as Jordan L., said that his client was not a “fanatic” and that “symbolic trials are dangerous.”

The president of the 10th Chamber of Corrections, Michaël Humbert, assured that the rules of what is acceptable and what is unacceptable on social networks are being established.

Mila’s case has generated a heated debate in France, a country marked by deadly Islamist attacks such as the one against the publication Charlie Hebdo or against Professor Samuel Paty, who was beheaded after showing Muhammad cartoons to his school students in the framework of a debate on freedom of expression.

Freedom of expression is considered a fundamental right and blasphemy is not a crime in France.

FBI – Most Wanted: plot, cast, how many episodes and streaming

Balbo, Gila, Altobelli and … The strikers are unbalanced: this is how Serie A will go