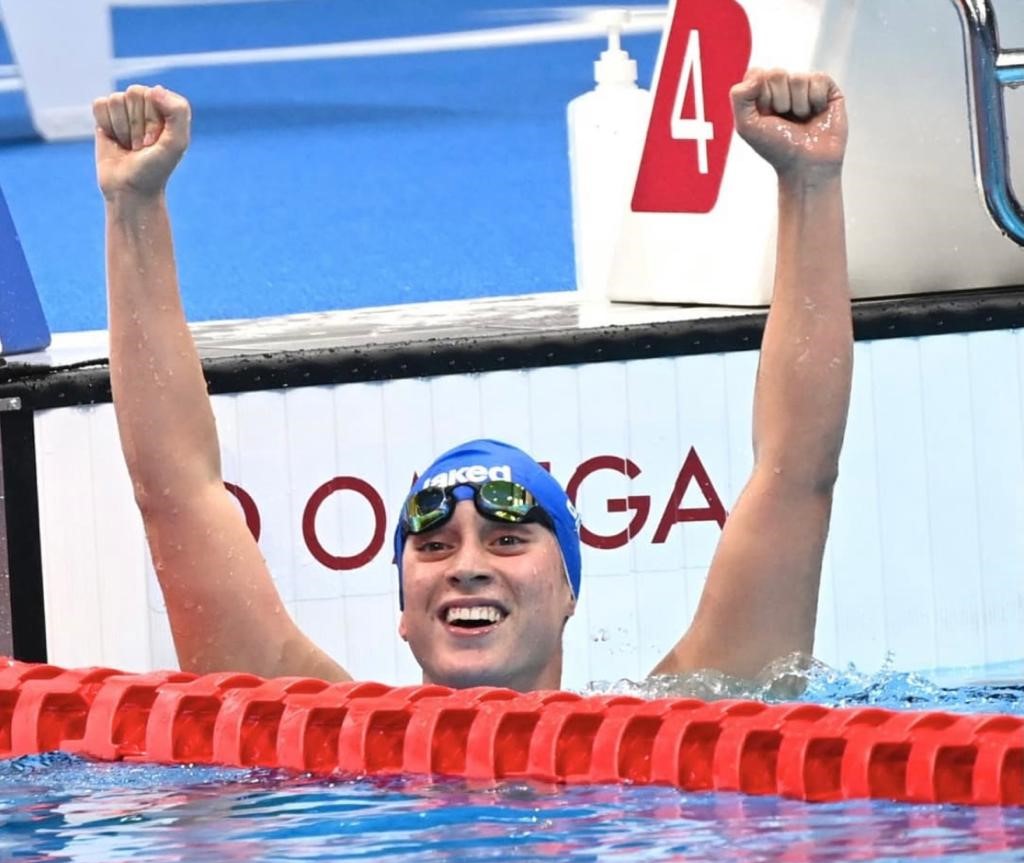 Paralympics 2021, the blue medals rise to 32. On the sixth day of competitions, swimming is once again the protagonist with Gilli and Trimi who conquer the podium of the 200 medley and 100 freestyle

Italy at Paralympics from Tokyo wins two more medals. The blue ones Gilli And Trimi they win the podium in the 200 medley and 100 freestyle. To Maria Andrea Virgilio the bronze medal in archery, ad Andrea Liverani in the 10-meter standing Sh2 mixed rifle.

The blue Carlotta Gilli wins gold in the mixed 200 meters in the Sm13 category (visually impaired), setting a new world record. Gold and world record for the swimmer who won in 2’21 ”44, marking the new world record. Behind the 20-year-old from Moncalieri, bearer of the Fiamme Oro, the American Young (2’26 “80) and the Uzbek Toshpulatova (2’27” 92). For Gilli it is the fifth medal in the Tokyo Paralympic Games after gold in the 100 butterfly, silver in the 100 backstroke and 400 freestyle and bronze in the 50 freestyle.

Arjola Trimi wins gold in the 100m freestyle in the S3 category. It is the second individual gold medal of the 34-year-old from Milan (after the one in the 50 backstroke). Double all gold for Arjola Trimi. The blue swimmer in Tokyo became the Paralympic champion of the 100 freestyle after yesterday’s gold in the 50 breaststroke. The Paralympic athlete from Milan, 34, a native of Tirana in Albania, won in 1’30 “22 ahead of the American Leanne Smith (1’37” 68) and the Russian Iuliia Shishova (1’49 “63) . For Arjola, an athlete suffering from quadriplegia, this is the third Paralympic medal in her career after yesterday’s gold and silver in the 50 freestyle in Rio 2016. In 2015 Trimi was crowned world champion in the 50 backstroke in 2015.

Guardiola’s slap at Pochettino on Messi