Paralympic Games open: will they change the view on disability in Japan? 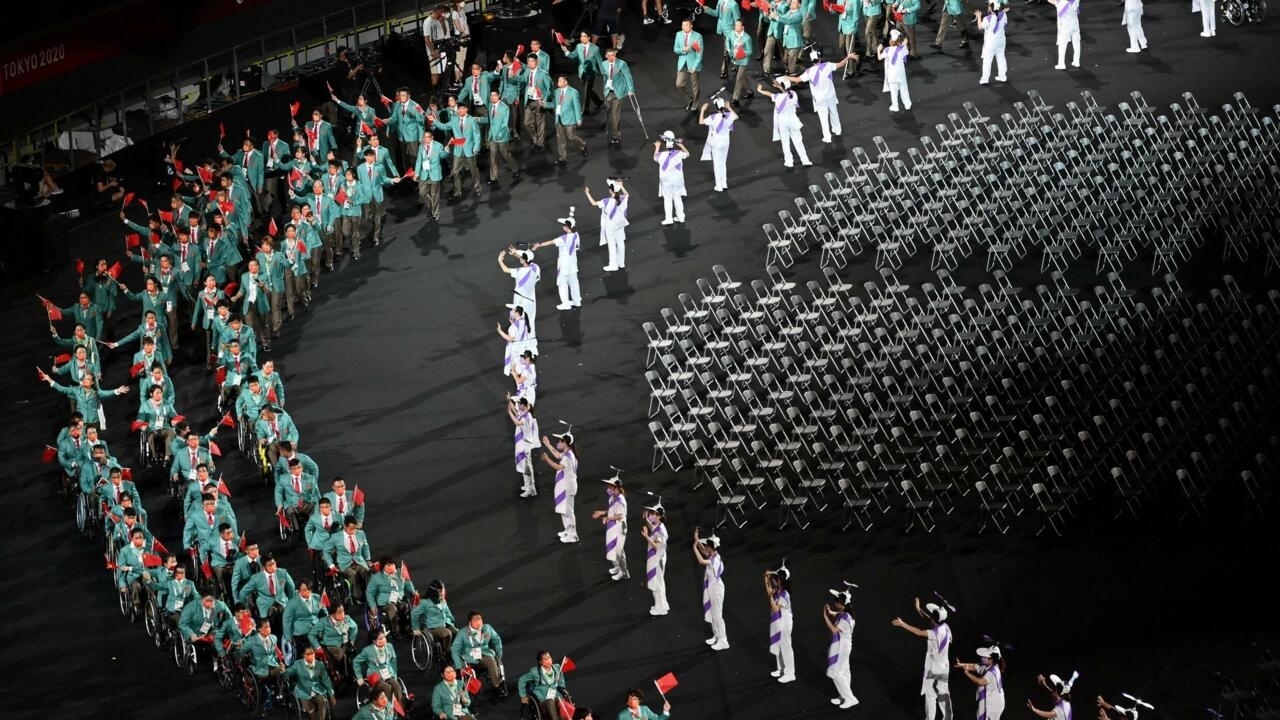 Although the Tokyo Paralympic Games, which begin this Tuesday, August 24, will be played almost entirely behind closed doors due to the pandemic, many in Japan hope that the event will be a “springboard” to improve the inclusion of people with disabilities in Japanese society.

About 4,400 athletes from 162 delegations around the world will participate in the Paralympic Games until September 5. Like the Olympic Games held previously, the event was postponed one year in 2020 due to the pandemic.

The Paralympians “do great things, but they are not superheroes. I want people to know that they are human beings, like anybody,” added this athlete, who could not qualify for the Games.

Since the attribution of the Games to Tokyo in 2013, Japan has made major efforts to improve accessibility to public transport, but this was already high before, especially compared to other countries.

But these quantitative technical advances mask invisible yet high barriers to the full integration of people with disabilities into Japanese society.

“In terms of the number of accessible facilities, Japan appears in leading positions” in this field, acknowledges Miki Matheson, one of those responsible for the Japanese delegation to the Paralympic Games.

But “I am often treated as a disabled person when I return to Japan,” explains this former Paralympian with three gold medals at the 1998 Nagano Winter Paralympic Games, who currently lives in Canada.

“In Canada I live without my disability being highlighted at all,” explains the 48-year-old woman who travels in a wheelchair.

Disabled people are very often excluded from the world of work in Japan and a share of just 2.3% of employees with disabilities is typified in companies with more than 40 employees.

And far from setting an example to the private sector, numerous ministries and state agencies artificially inflated their ratios of disabled workers, a scandal for which the government had to apologize in 2018.

Impact of the closed door?

Motoaki Fujita, professor of sports sociology at Nihon Fukushi University, near Nagoya (central Japan), believes that his country’s society has become more inclusive than before, but that this change “is still marginal.”

About 57% of people surveyed by their research team in 2020 estimated that people with a disability are fragile human beings and that they suffered difficulties living together with people without disabilities, compared to 61% in an identical survey carried out in 2014.

“The Paralympic Games are a very good opportunity to change minds,” says Shigeo Toda, head of a Tokyo research institute that studies the disabled way of life.

“But the dynamics could recede if people cannot attend in person” to witness the tests, warns this researcher.

The Paralympic Games will be played with virtually no spectators due to the current wave of Covid-19 in Japan. Organizers and local authorities, however, want schoolchildren to be able to attend as long as their parents and educational centers agree.

Saki Takakuwa, a 29-year-old Japanese Paralympic sprinter, confessed her misgivings to the Japanese newspaper ‘Mainichi’: “Compared to the previous Games, it is difficult for me to expect people to feel something”, being absent from the competition venues .

In a recent interview with AFP, the president of the International Paralympic Committee (CIP), Andrew Parsons, also acknowledged that the closed door represented “a challenge”, although he was confident in the scope of the Paralympic event.

“We believe we can reach more than four billion” viewers, “we will reach more nations and more people than ever,” including Japan, he said.