Paraguay does not receive vaccine after Bharat Biotech breaches contract 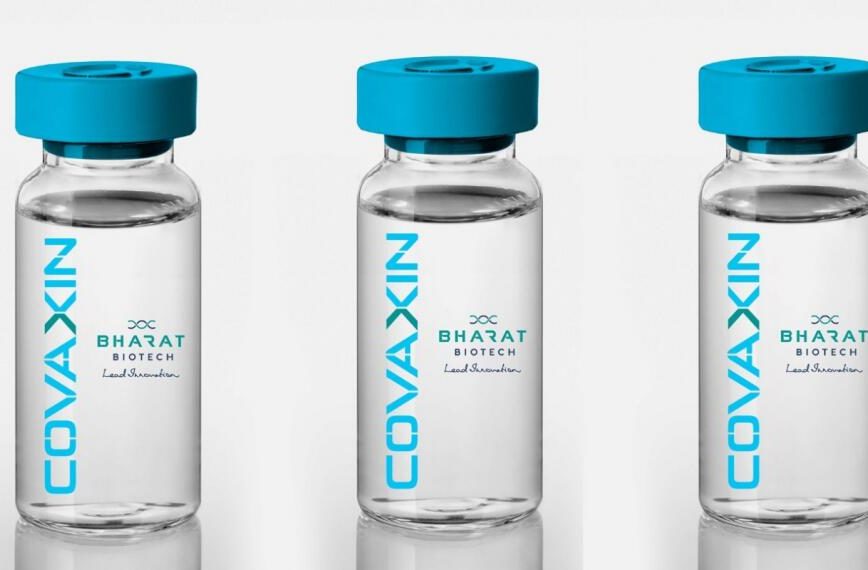 The Indian laboratory Bharat Biotech failed to comply with the contract signed with Paraguay regarding the purchase of 2 million doses of vaccine from Covaxin. The immunizers were purchased on April 23 and have not yet been delivered. The information is from CNN Brazil.

The agreement between the Indian company and the Paraguayan government was brokered by Madison, a Singapore-based company linked to Bharat Biotech. Madison would also receive payment for Covaxin vaccines purchased by Brazil.

According to the Ministry of Health of Paraguay, vaccine doses were not delivered because of the serious pandemic situation experienced by India.

Paraguayan authorities also told the CNN that the export of vaccines to India were suspended indefinitely so that the immunizers could be applied to the Indian population. Before signing the contract with Paraguay, Bharat Biotech donated 300,000 doses of Covaxin to the Paraguayan government.

The Ministry of Health signed a contract with Bharat Biotech on February 25 this year to purchase 4 million doses from Covaxin. The contract was suspended on June 29 because of the investigation at the CPI (Parliamentary Commission of Inquiry) after a complaint made by the folder’s server, Luis Ricardo Miranda, about irregularities in the purchase of the immunizing agent.

The first batch of vaccines was scheduled for March 17, but Brazil did not receive any dose of the immunizing agent. The price offered by the pharmaceutical to Brazil and Paraguay was US$ 15 per dose.