Mathura
During the hearing of the petition filed for the release of the Kerala based Journalist, the Supreme Court has asked the petitioner’s counsel to file his reply on the affidavit of the UP government. Earlier, the UP government filed an affidavit in the Supreme Court stating that the accused Siddique Kappan was arrested on his way to Hathras and is associated with the PFI. He also alleged that he was going there wearing a journalist’s cloak and Hathras was going to disturb law and order and create caste differences. The accused Kappan is not in illegal custody but in judicial custody. In this case, the petitioner has no right to be a party. The accused himself is in touch with lawyers and family members and he can file an application himself.

The UP government has said in its affidavit that Kappan was the office secretary of PFI. He kept the journalist’s Icard and the Kerala based newspaper was closed in 2018. Kapil Sibal has appeared on behalf of the petitioner organization and has filed an application under Article-32, terming his detention as illegal and has sought to release him on bail. Sibal appeared on behalf of the Kerala Union of Working Journalists. The state government has said that the petitioners are not parties to the case and the bail plea is inapplicable. The accused Kappan is in contact with the lawyer as well as the family members. During the last hearing, Kapil Sibal alleged that Kappan was not allowed to meet even his lawyers. The Supreme Court had sought an answer from the UP government.

Two years ago, the newspaper had an icard
The UP government said that on 5 October, Kappan was arrested while going to Hathras. Kappan kept the ID of a Kerala newspaper which was closed two years ago. Kappan is the office secretary of the PFI. His aim was to create law and order disruptions in Hathras and create caste discrimination. His bail application was rejected by the Magistrate Court and he is in judicial custody, so to say that his custody is illegal is an allegation.

Government’s response on Sibal’s argument
Sibal had argued that Kappan was not allowed to meet the lawyer and was not allowed to meet his family and that is why he has come directly to the Supreme Court. While this allegation is baseless. After his arrest, he was told to his family members. During his appearance in the Mathura court, he spoke to the lawyer and gave information about the case. Kappan spoke to his mother three times on the phone after his arrest and this fact is known. No family has applied to meet in jail. Kappan is a member of several ban organizations. During the arrest, he carried a banner with him that he would die or be killed. During the search where he lives, many objectionable documents have been found which are under investigation.

Questions raised on incorrect reporting
During the hearing of the case, the Chief Justice questioned the misreporting regarding previous hearings in the case and said that we are concerned about inaccurate reporting. Several reports said that the Journalist did not get relief from the Supreme Court and this was inaccurate reporting. The Supreme Court said that it is unfair reporting. During this, Kapil Sibal said that he has nothing to do with it, but unfair reporting is happening every day. During this time, the Solicitor General said that incorrect reporting needs to be corrected.

Kappan is in jail since October 5
On the UP government’s reply, the Supreme Court asked Kapil Sibal that you look at it and put your side on it. During this time, the court said that the state government has no objection to the fact that the lawyer should meet the accused and take his signature. The bench said that the hearing of the case is deferred for a week during which the lawyers take the signature of the accused from jail. Kappan has been in jail since last five October. Nokia’s popular budget range of smartphones became cheaper, now the price is so much

Truck operators threatened to block drive in support of farmers, 1 crore truckers will strike from 8 December 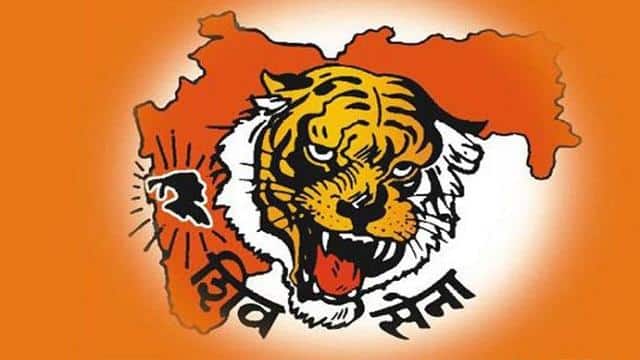 In Ayurveda, sunbaths are said to be ‘consumed by terror’, know these wonderful benefits of sunbathing Feed these tasty chocolate cookies to the guests who come home at Christmas, the sweetness will dissolve in the relationship

Health Tips: If you feel upset due to heaviness of the stomach after eating food, then follow these 4 effective measures