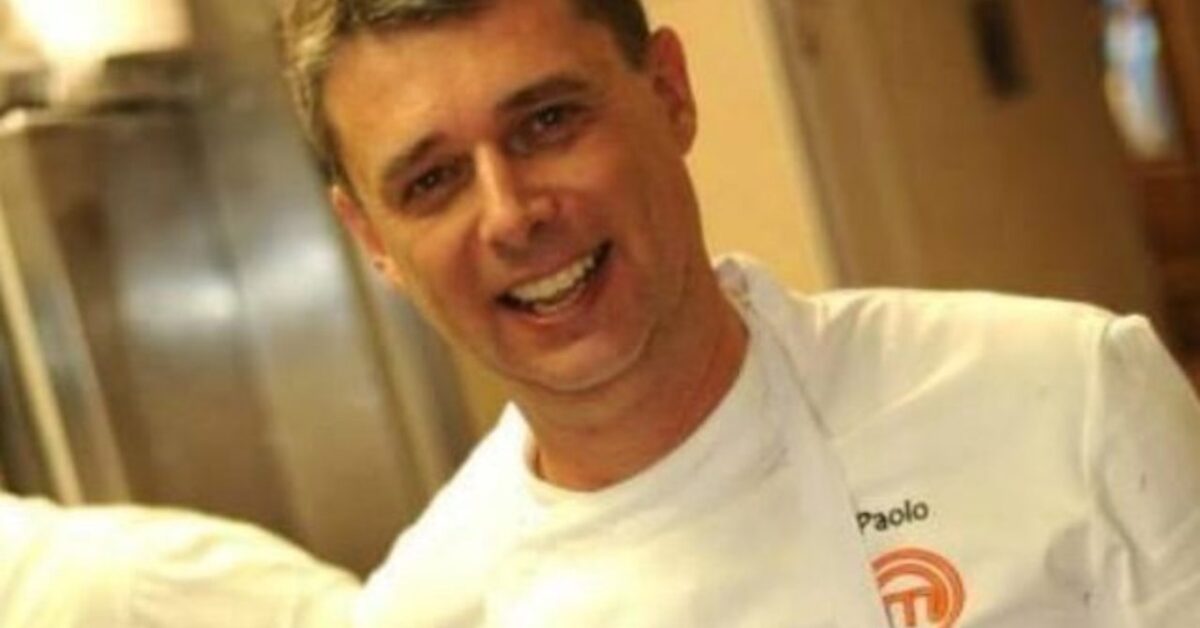 Paolo Armando died at just 49 years old. We all remember the Tiger of the fourth edition of MasterChef Italia, the Sky talent show in which this competitor stood out for his sympathy, his mild character and also his self-irony. The nickname was given to him by the judges of the television program. His lifeless body was found in his home in the province of Cuneo.

Paolo Armando had participated in MasterChef Italia in 2015. The 49-year-old was originally from Como and had reached the final of the fourth edition of the culinary program. He was really very good at ai cookers, even though he actually was a computer scientist and worked in the province of Cuneo since 2003 in the information services sector.

Paolo Armando was married (often in the program he mentioned his wife and their relationship) and had three children: Michela aged 15, Sara aged 12, Francesco aged 8. He was also famous for being engaged in social: he was a catechist in the parish.

The lifeless body of the 49-year-old was found in his home, which is located in the street Don Serafino Viano to Madonna dell’Olmo. Rescuers arrived immediately on the spot and tried everything, but for him there was nothing more to do.

The 118 operators tried to revive him, but he was already dead. The whole family is in shock over the tragic death of the 49-year-old man, as are the inhabitants of his city, the fans of MasterChef Italia, his fellow talent shows and even judges of that edition.

The television program wanted to remember the competitor with a video posted on social channels.

We will certainly never forget the Tiger who was able to win over judges and the public in the kitchen of MasterChef Italia.