Panic to disappear from history 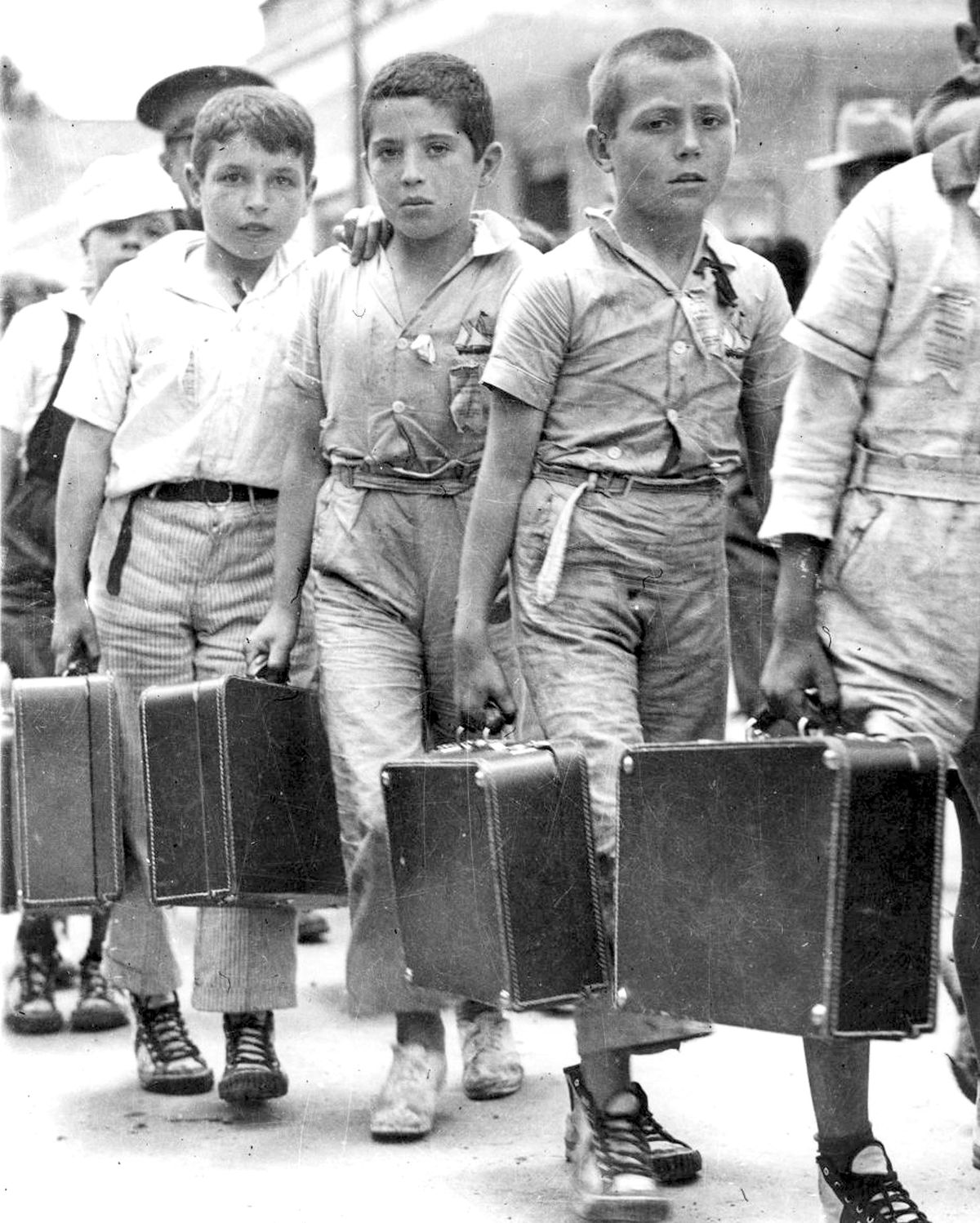 The path followed by Antonio Machado and other names of the Spanish exile, after the defeat of the Republic in the Civil War, walked children, young people, old people who, when looking back, would find a void that would last for decades. They were poor, wealthy, professionals, workers, forced to rebuild their lives. The fortunes or misfortunes they must have suffered were marked by the fear of oblivion. In one of the letters that Ritama Muñoz-Rojas, daughter and granddaughter of Republicans, a journalist, found in a collection of correspondence left to her by her grandmother, an exile explained to anyone who would listen to her from Spain: “The worst thing is loneliness.” And the worst was also hunger.

Those letters ask for assistance, memory, affection, and money to live. They are now collected in a book, The forgotten from exile (Kingdom of Cordelia), which also includes photographs that are chronicles of that fear, the forgetfulness, and of that gaze, the need. One of the portraits is that of teenagers carrying suitcases on their way to the border … They are faces that even today reflect the amazement at the exile, the unknown. The cover is the dramatic expression of the consequences of the disaster: a man shakes hands with a crippled girl. She looks at the camera, which is not the future, but a broken mirror. She is supported on a crutch, the father leads her by the hand. Gray blankets frame the suspicious face of the man. Behind another thick man holds the hand of a vivacious child.

It is the reality of that time and it seems what it is: the portrait of desolation. To alleviate the consequences of the exile that began there, a group of people created the Friends of Former Spanish Refugees (AARE) association “to send food, clothing or medicine and offer them a link that would unite them to their homeland.” The book contains “the letters with which the last Spanish exiles replied thanking them for their generosity.”

The association, says Ritama, “is three people, Juan José Linz, Rocío de Terán and Ritama Fernández, who is my mother.” They started this way of contact with refugees in the eighties. Distance (and oblivion) ​​never erased them, adds Ritama, “the grateful reference to the Republic, their love for the country, the sadness at having been expelled from it… It was as if they had stayed in 39; They speak in the letters of a Spain that did not exist, in which, if they had returned, they would have suffered another kind of exile ”.

For all of them “loneliness is the worst … There is a whole chapter dedicated to collecting the letters in which they talk about their loneliness. Everyone is alone and in many cases they can’t even write, they have to wait for a friend to arrive because many of those refugees were illiterate… Don’t forget us, ”some say. “They are terrified of disappearing from history, from life, from the country… My great-great-grandmother, Fernando de los Ríos’s mother, who lived in New York, used to tell my grandmother from exile: ‘Name me from time to time, tell the children who I am, don’t forget me ”.

The editor, Jesús Egido, searched for the photographs. “Those exiles were humble people… They were wearing espadrilles… Look at those children, in uniform, it seems that they have been given a suitcase so that they can leave, and they look like empty suitcases. What could they carry? Forgotten, anonymous people, who had no one to speak of them. Alone in France, in Argentina … It is a brutality and an injustice today not to recognize reality and to be generous with the people who suffered it. What ideological danger did these poor people pose to deserve the meanness that continues to be practiced against exile? What did they do but survive and work to live? What harm did they do to the world? Why do we forget them? Why now, with oblivion, do we charge against them? ” There they are, portrayed or in their letters, fighting against loneliness and oblivion, on the path that had no return.

Indian delegation to G7 went into self-isolation in full force