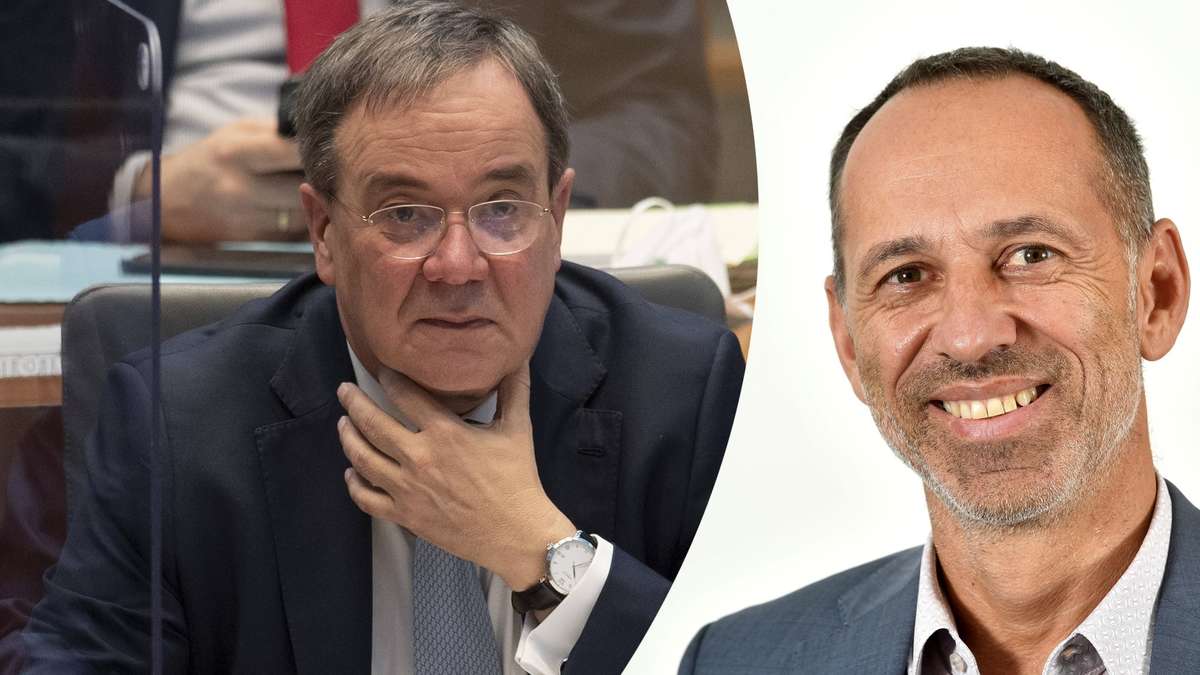 Doubt was Armin Laschet’s most loyal companion from the start. But what the Union candidate for chancellor has faced in the weeks since the flood has a new quality: The rejection takes on more and more traits of an uprising by voters against the CDU boss, who is perceived as unprofessional and unprofessional. And more and more party friends are wondering, also spurred on by hints from Munich, where this may lead: into the opposition? Possible. Or a quick change of candidate to Markus Söder? No. Anyone who knows Laschet’s ability to take and his nerves will have an inkling: There is no turning back for him.

It would be the retrospective settlement of the CDU with the Merkel era, but probably also the admission that after the SPD the Union will cease to be a people’s party because it can no longer adequately bind the ecological and urban bourgeois milieus.

The CDU grandees, who pushed through the candidate Laschet, who was not wanted by the majority of voters (and first prevented Merz and then Söder), disregarded a categorical imperative of democracy: candidates must please the voters – and not the party executive. But now that the postal ballot papers have already been printed, they can no longer drop it. The Union would finally make a mockery of itself. Söder knows that too.

His murmur has a different goal than the desire to wrest Laschet’s candidacy at the last second. It is becoming increasingly clear that not only the CDU, but also Söder’s CSU is heading for a serious election disaster, with the loss of many mandates. For the Munich regent it would be the second heavy defeat for which he is partly responsible. It can’t do any harm to point the finger at the guilty party, visible to everyone, from your point of view. 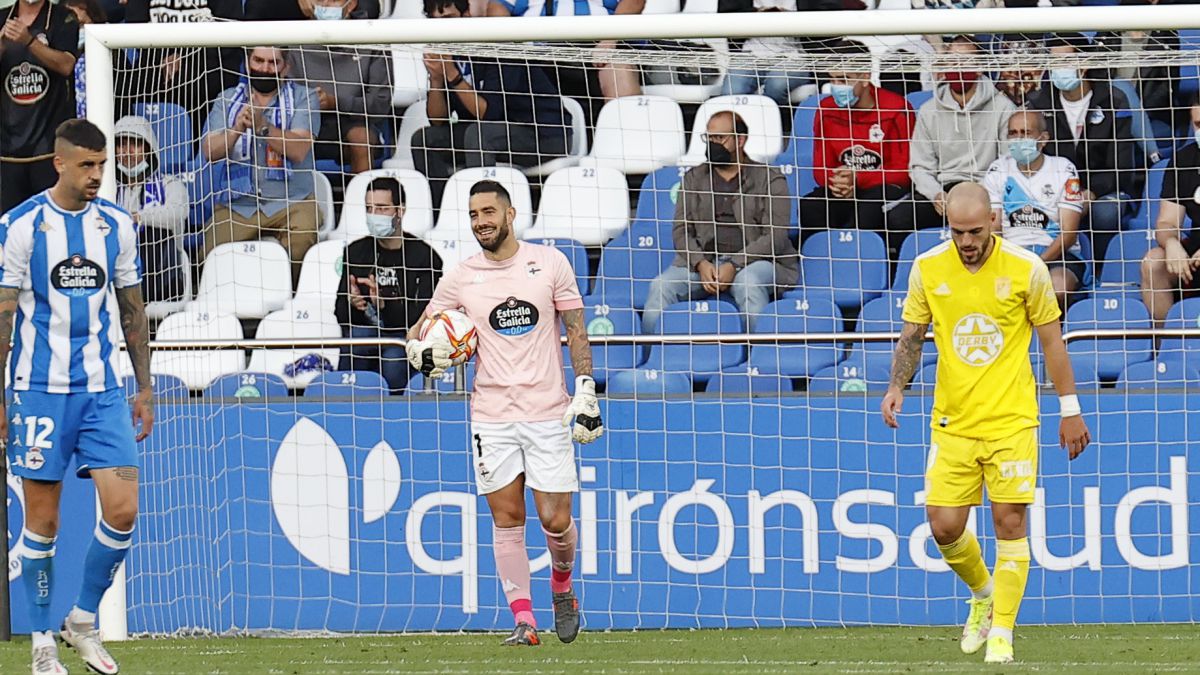 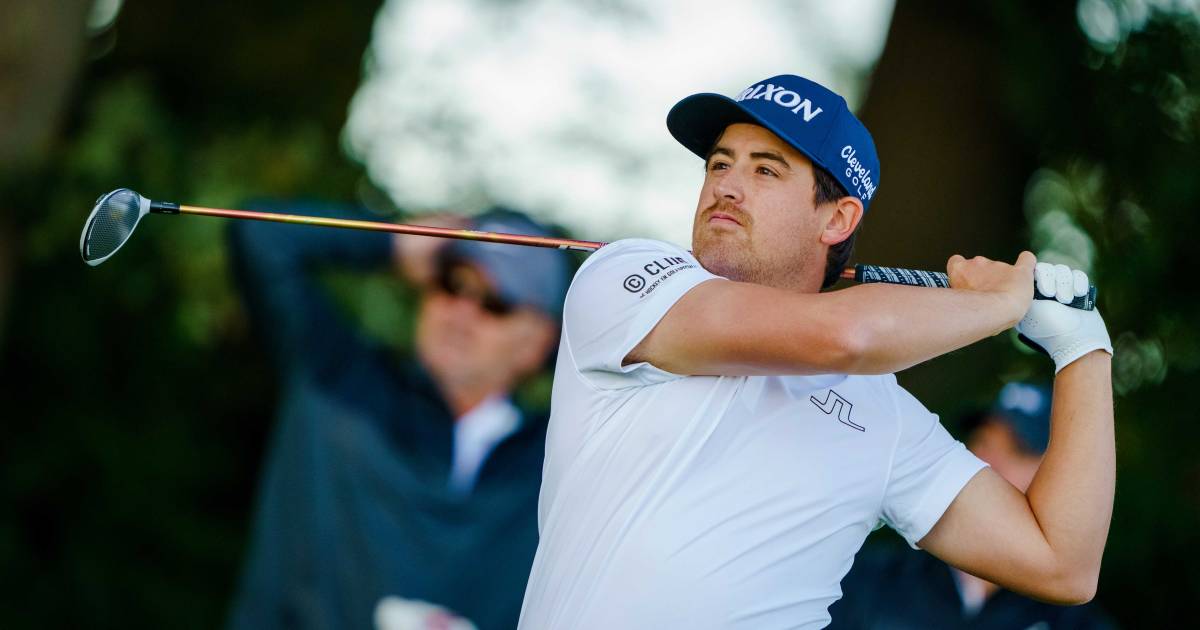