Pandev says goodbye to his national team: «If I continue with Genoa? Now I rest and then I will decide whether to play again “

North Macedonia lost 3-0 to the Netherlands, Goran greeted by the standing ovation of the Johan Cruijff Arena

Genoa – The Last Dance (Macedonian) by King Goran ends with the applause of the Cruijff Arena. True, in Amsterdam it is the Netherlands who win against North Macedonia 3-0 with the Orange first with full points in Group C and the Goghi-team eliminated. But in the 68th minute, when Pandev left the field recalled by coach Angelovski, the triumph was all his own, by Goran. Pandev the eternal, idol of his people and of the red and blue Genoa. At 37 (38 on July 27) he says goodbye to the North Macedonia jersey after the feat of his first qualification for the European Championship, but leaves the door open to Genoa. “I am happy that my career in the national team ended like this. Genoa? My contract is expiring, I’m waiting for the call. No joke, I have already spoken with them and I thank the president Preziosi, the fans, Ballardini and his teammates for how close they are to me. I know that now it’s up to me to decide whether to continue but first I have to rest a bit with my family and then I will choose what to do in the future ”.

In short, the possibility of another year of Pandev rossoblù exists, it is concrete. But yesterday it was time to say goodbye to his North Macedonia after 138 appearances and 22 goals. Historic goals, such as the one against Georgia in the play-off for the European Championships or the one against Austria on their debut in the tournament. Despite some ankle problems, Goran takes the field with 10 and the captain’s armband against the Netherlands. Pandev tries to enlighten but the gap with Holland is excessive. Depay’s 1-0 comes from a dubious contrast by Blind against Goran himself but the Var validates. In the second half Wynaldum closes it with two goals from 51 ‘to 58’. But all eyes are on Goran. At 68 ‘, Angelovski grants him the catwalk, his teammates greet him with hugs and applause. Claps who is on the pitch and who is in the stands. Cruijff will have beaten them up there too. And he applauds Snejider, in the stands, companion of the Nerazzurri Triplete in 2010, now overweight. Pandev no, he’s still fit. “We have done an impressive thing with this national team. I thank everyone, I will remember them all my life ”. Vacation time. But at Genoa everyone hopes he will continue: “Legend – captain Mimmo Criscito writes on Instagram – you are great as a person and as a player: I hope to play with you again”. “Mimmo is a brother – Pandev smiles – we fought many battles together … let’s see“. 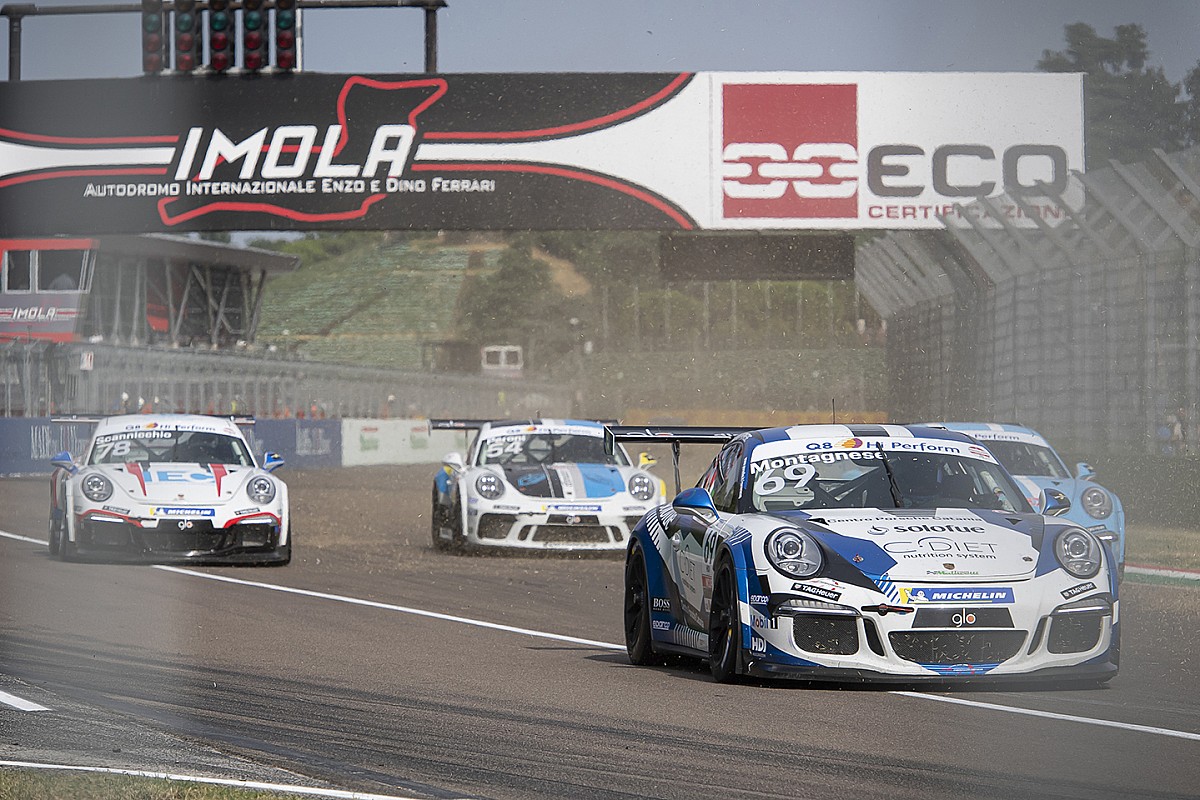