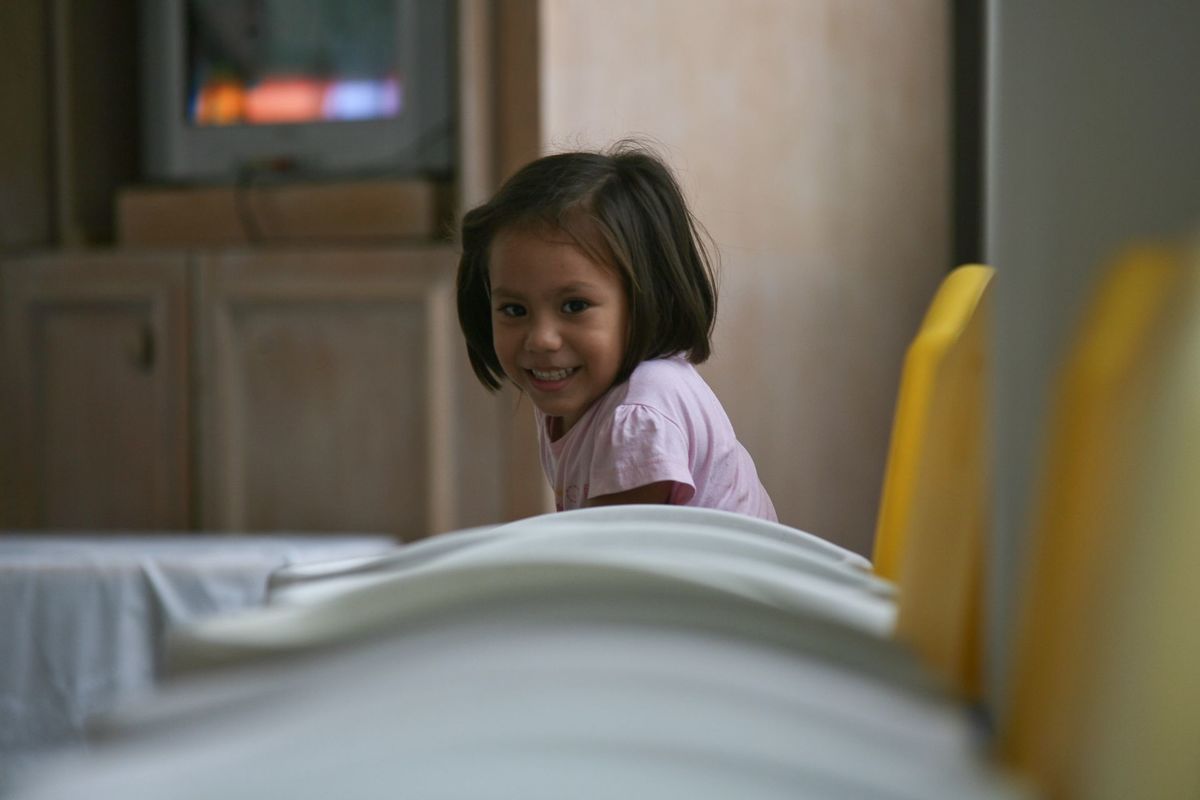 The overcrowding of houses, as well as the absence of classes, have triggered child abuse in Nuevo León.

The general director of DIF Nuevo León, Erik knight, said that girls and adolescents are the most affected by violence as a result of different factors, but especially because of the time they spend at home in the absence of classes.

“The overcrowding in the houses, they are very small houses, with little economic condition and that causes one thing to lead to another,” Caballero said in an interview.

Abandonment and negligent treatment top the list from the last five years. _