Pandemic is not yet behind us, only good debt can strengthen Italy 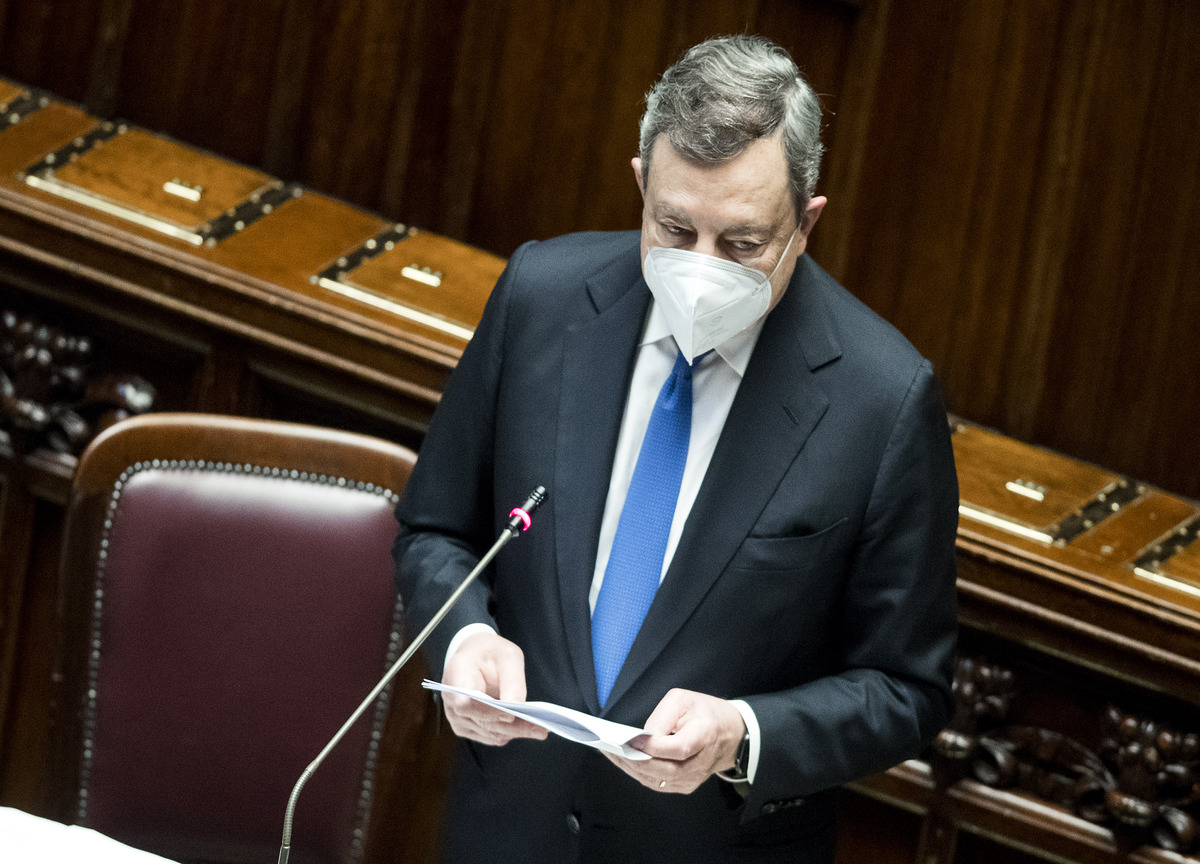 Today it is right to get into debt, but this is not always true. This brings me to a distinction I mentioned a few months ago, between what I call ‘good debt’ and what I call ‘bad debt’. What makes debt good or bad is the use made of the resources used. This distinction is particularly important in a transition phase such as the current one, in which the differences in productivity between the projects in which it is possible to invest can be more marked. Debt can strengthen us if it allows us to improve the well-being of our country, as happened during the pandemic. It can make us more fragile if, as has too often happened in the past, resources are wasted. Debt can unite us if it helps us achieve our goal of sustainable prosperity in our country and in Europe. But debt can also divide us – Draghi warns – if it raises the specter of moral hazard and budget transfers, as it did after the financial crisis “. For the premier,” among the ways of using public debt that they qualify it as good debt, there are: the debt that is used to finance well-targeted public investments; the debt that allows to absorb exogenous shocks such as defense against a war or, indeed, a pandemic; the debt used for countercyclical policy “.

“Our country is the main beneficiary” of the Next Generation Eu “and therefore has an enormous responsibility for its success: think there are European citizens who will pay taxes to subsidize it. If we know how to use these resources productively and honestly, we will not we will only help the Italian economy. We will also strengthen confidence within the European Union, making a decisive contribution to the integration process, to which we care very much “.

“The Commission’s current forecasts indicate a 4.2% increase in GDP this year in Italy and the EU. I believe these estimates will be revised upwards, even significantly. Consumer and entrepreneur confidence is returning. ECB has indicated that it intends to maintain favorable financial conditions. With the recession of uncertainty, the expansionary effect of monetary policy will gain even more strength. Households and businesses are more willing to borrow and invest when the future is safer “. For Draghi, the recovery that exists, with the country recovering, “is not enough to repair the damage caused by the health crisis. We must achieve higher and more sustainable growth rates than in the recent past, to help not only those who do not he had a job before the pandemic, but also those who lost it in recent months and who could lose it in the next few years “. “The restrictions of recent months – he remarks – have changed our consumption habits and our production models. The digitization of businesses in Europe, and in particular of small businesses, took place last year much faster – some even say seven times – compared to previous years. This is good news, but it requires us to think about who will suffer the negative consequences of these transformations. In particular, workers with lower skills, whose jobs are particularly at risk in the age of digitalization . We intend to implement active employment policies that allow those who do not have a job to acquire the necessary knowledge for the professions of the future “. So “we must also grow more to contain the increase in debt. If we take the structural growth rate of the economy beyond what we had before the health crisis, we will be able to increase tax revenues enough to offset the increase in debt. that we issued during the pandemic. We will also be able to create additional demand for companies, reducing the risk of default and therefore the cost of state guarantee programs on corporate debt. These are objectives that are not only desirable, but also achievable “, he says he is convinced. the Prime Minister.

At the end of this year, the ratio of public debt to gross domestic product in Europe will have grown by about 15 percentage points compared to the end of 2019. In Italy, according to estimates by the European Commission, public debt will increase from 135% of GDP. , at 160%. This is a greater increase than that of the Great Financial Crisis. And to this was also added a substantial increase in private debt

* intervention at the Accademia dei Lincei