Pandemic in Germany: seven-day incidence increases for the fourth day in a row

DThe Robert Koch Institute (RKI) has reported an increase in the nationwide seven-day incidence for the fourth day in a row. The RKI gave the value of new infections per 100,000 inhabitants and week on Sunday morning as 1231.1. For comparison: the day before the value was 1220.8. A week ago, the nationwide incidence was 1240.3. The health authorities in Germany reported 116,889 new corona infections to the RKI within one day. This is evident from numbers that reflect the status of the RKI dashboard at 05:02 a.m. A week ago there were 107,913 infections.

Experts assume a high number of cases that are not recorded in the RKI data. One reason is the limited capacity of health authorities, for example, and contacts are often only tracked to a limited extent. In addition, according to the ALM laboratory association, there is now a larger number of people whose infection is no longer confirmed by a PCR test – these infections are therefore not included in the official statistics.

According to the new information, 51 deaths were recorded across Germany within 24 hours. A week ago there were 57 deaths. The RKI has counted 15,666,900 detected infections with Sars-CoV-2 since the beginning of the pandemic. The actual total number is likely to be significantly higher, as many infections go undetected.

The number of corona-infected patients who came to clinics per 100,000 inhabitants within seven days was 6.35 on Friday (Thursday: 6.36). Among them are many people with a positive corona test who have another main illness. The value is not reported on weekends.

The RKI gave the number of recovered people on Sunday as 12,119,200. The number of people who died from or involved a proven infection with Sars-CoV-2 rose to 124,102.

Despite the increasing number of infections, the German Association of Cities sees little demand for the new Novavax vaccine so far. “We have not yet observed any run on the new Novavax vaccine in the vaccination centers,” says Managing Director Helmut Dedy to the newspapers of the editorial network Germany according to the preliminary report. Dedy warned against too large vaccination gaps in the population. This means that “we are again risking many difficult courses with the next corona wave”.

Nevertheless, Dedy was optimistic that hesitant people could still be convinced of vaccination. “We want to get even more people to get a corona vaccination.” The newly approved Novavax vaccine has the “potential to reach those people who are skeptical about the previous corona vaccines”. Above all, it is important to reach those people who are urgently needed for supply and care in the health sector.

The Standing Committee on Vaccination (Stiko) has been recommending the Novavax vaccine for adults since early February. The vaccine is protein-based and differs from other vaccines previously approved in the EU, which are either so-called mRNA or vector vaccines.

So far, around 441.77 million people worldwide have been shown to have contracted the corona virus. This is the result of a Reuters survey based on official data. More than 6.35 million people died with or from the virus, which was first detected in December 2019 in Wuhan, China. The United States has the highest number of infections and deaths. India and Brazil follow in terms of infections 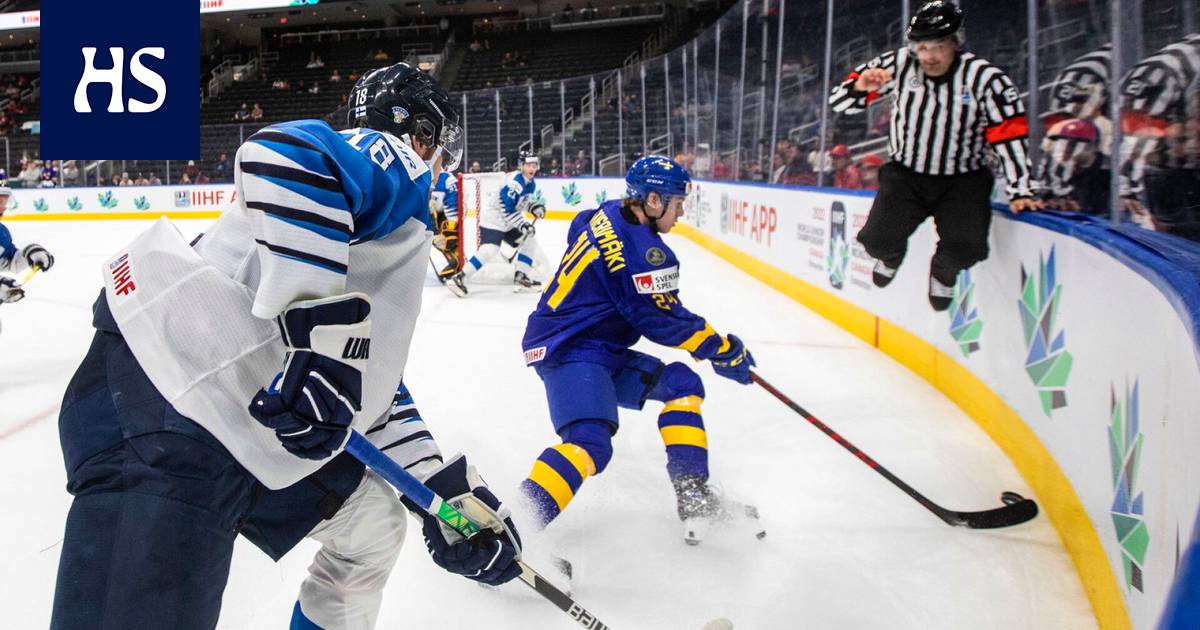 The final match will be played on Sunday morning at 3 o'clock Finnish time.Finland has advanced to the final match... 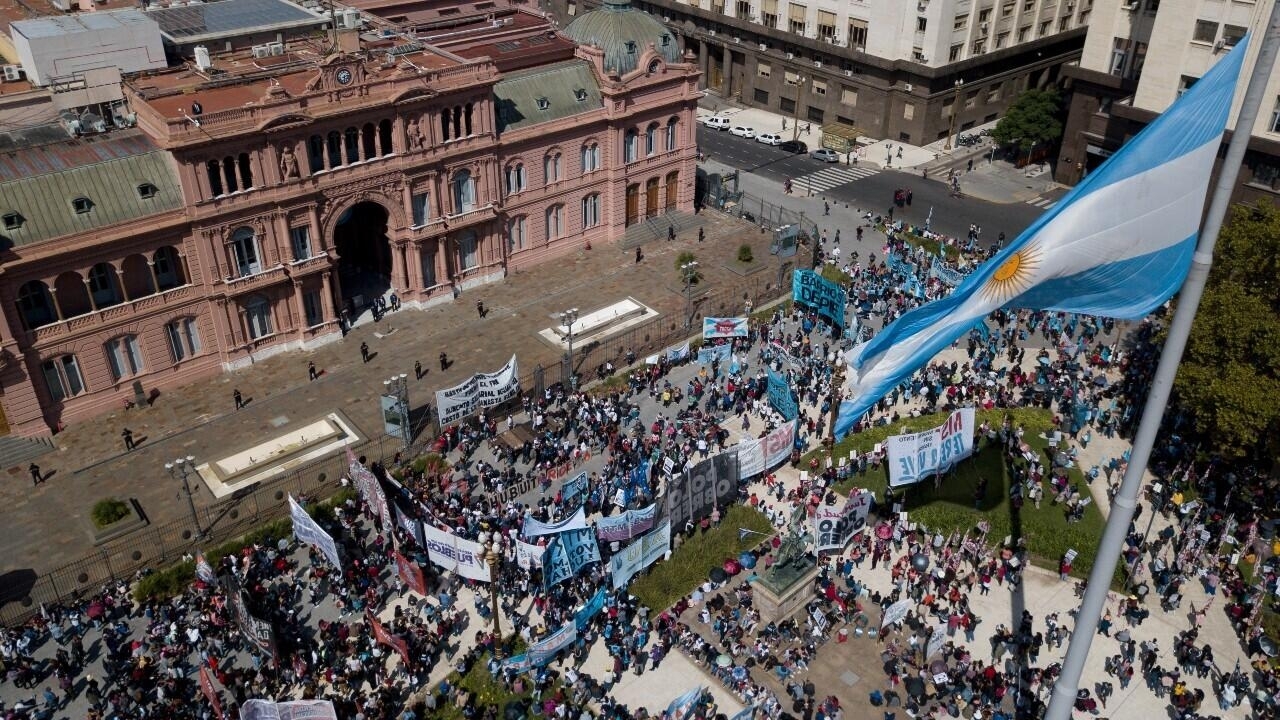 HS Espoo | The restaurateur was shocked by the bureaucracy he faced: it will take a year to get a chef from Pakistan to Espoo, despite a shortage of labor in the sector