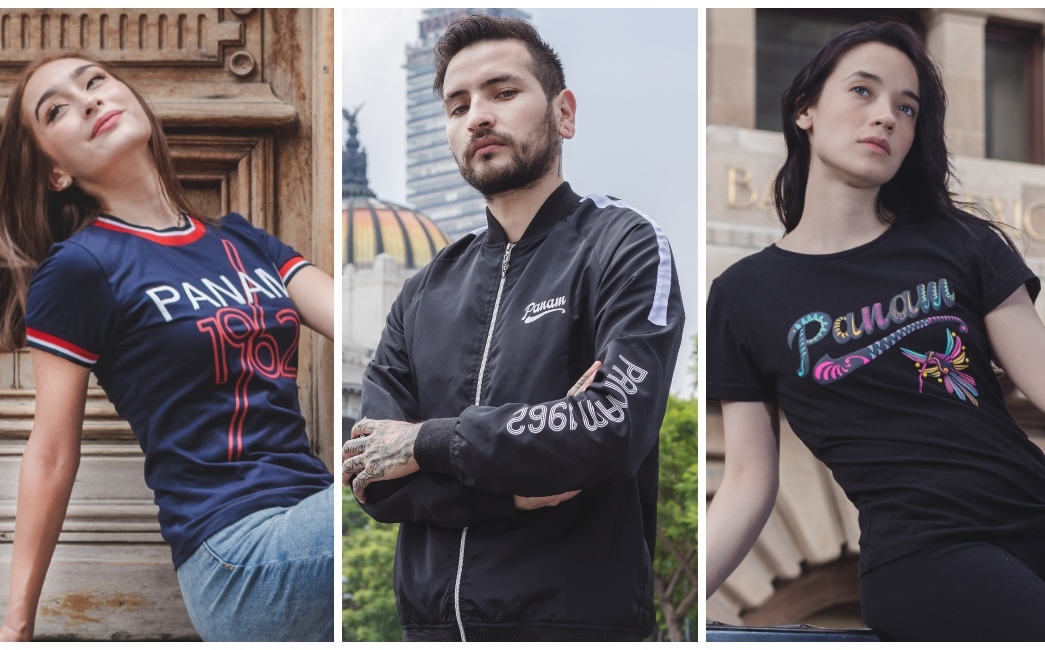 There are dozens of tennis brands but if there is one that matches perfectly with Mexicans, it is Panama, a one hundred percent Mexican company that has become iconic over time. Now, the firm launched its new collection, the third in its history, with which it goes beyond footwear and ventures into new casual and sports garments.

The company, which emerged in 1962, includes in its collection More Panama t-shirts for both men and women In which versatile patterns stand out, especially in red, white, black and gray colors.

And since sweatshirts and jackets are key, especially for those who love the sporty style, Panama added to its new collection different styles of these garments, which mainly come in black, a shade that is very easy to combine with other garments.

On the occasion of LGBTIQ Pride month, Panama listened to its followers and he pleased them with a special edition of his most famous tennis model, the 084, which has a design with the seven colors of the rainbow, which are also present in the flag that represents the community.

In addition to this very special footwear, the brand added garments such as Fiesta jacket characterized by the fact that stripes with the colors of the LGBTIQ flag stand out on the sides, On the other hand, Panama also released a gray t-shirt with the firm’s logo in the colors of the community’s flag.

According to Panama, this collection has been one of the most successful, since its sale through Internet caused a furor.

For the first time add pants and leggings

For the first time, Panama decided to create sports pants for men and leggings for women, this in order to be able to assemble a complete outfit in which you can wear brand clothes. Pants and leggings are part of More Panama.

Within the 26 garments that make up More Panama are the Jet Leggings, a model designed for women, while for men you can find sports pants such as the Pants Diamante.

Keys to the new collection