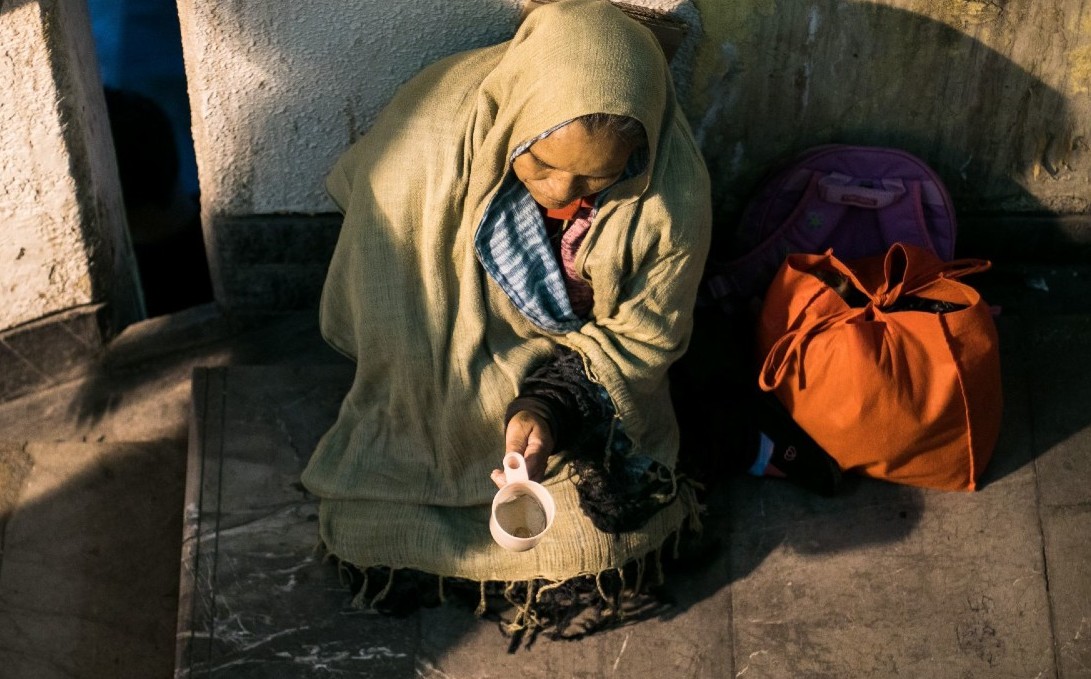 Through a statement, the PAN leader called for the beneficiaries of all social programs to be transparent in order to avoid that the resources remain “in the hands of the Morenoite bureaucrats “.

“It is necessary to make the list of beneficiaries of all social programs transparent, particularly those of Sowing Life and Young People Building the Future, because it is clear that they are not serving to overcome poverty, or reduce inequality, their discretionary management only generates corruption and patronage. “accused Marko Cortés.

The PAN indicated that the Coneval report on the increase in poverty from 2018 to 2020, “exposed the ineffectiveness of clientelistic policies and forces the government to necessarily include in its social policy, the generation of employment in the most unprotected areas“.

Marko Cortés assured that the growth of poverty in Mexico, “is also the result of the irresponsible management of the pandemic by the federal government and the lack of fiscal stimulus to maintain the sources of work and family income of thousands of Mexicans who lost their jobs last year due to the health and economic crisis. “

The fight against poverty and inequality must take place with comprehensive measures and giving priority to family income, for example the Universal Basic Income, with which it would be supported by basic needs, proposed the PAN.