PAN, PRD and PRD: In elections there was government complicity and crime 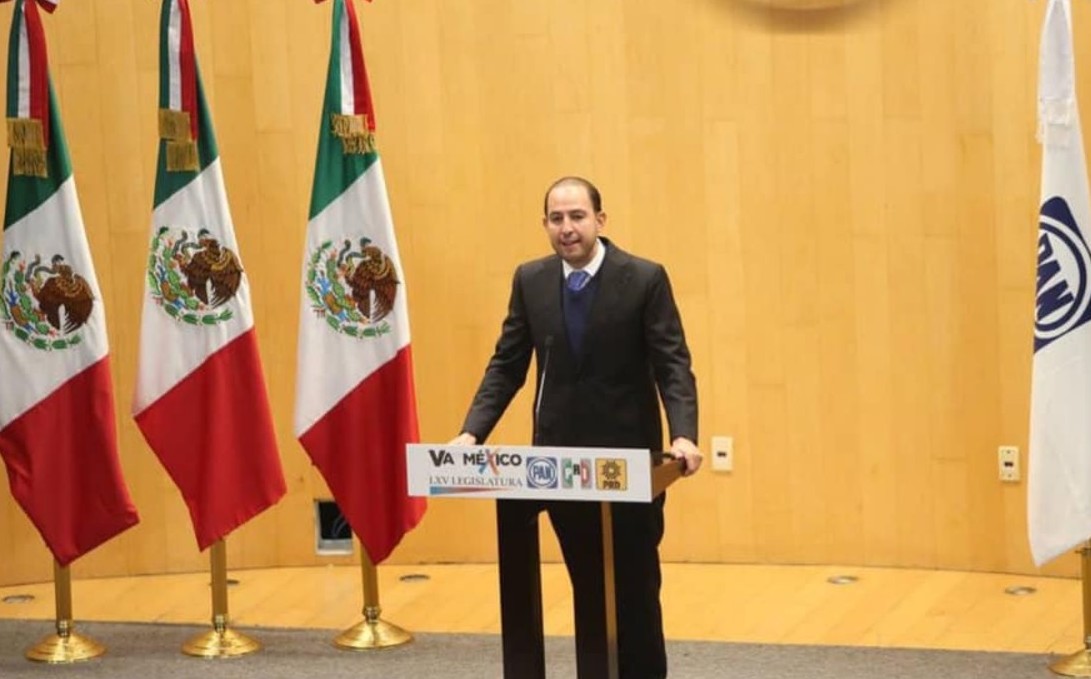 The National Action (PAN), Institutional Revolutionary (PRI) and Democratic Revolution (PRD) parties accused a alleged intervention of organized crime in the last elections of June 6 and complicity of the government of Mexico.

“In the past electoral process, there was complicity of the Mexican government with organized crime, because unfortunately during the entire electoral process there was not a single action to guarantee security in the Republic, allowing threats, kidnappings and assassinations of operators, political leaders as well as candidates, some even in public events, “said Marko Cortés, national leader of the PAN.

Through a statement, the PAN reported that Marko Cortés, Alejandro Moreno, leader of the PRI, and Jesús Zambrano, national president of the PRD, present to the Organization of American States (OAS) a report and complaint on these events which, according to them, “threaten democracy, endangering institutions, freedom and plurality in our country.”

“The objective of presenting this complaint in these international instances by the presidents of the coalition Goes Through Mexico is to set a precedent and present a report on the threat posed by the intervention of organized crime in our democratic system, on the harassment of institutions and the political persecution of opponents “.

Marko Cortés also stressed that “these reprehensible events led to one of the most violent processes in the history of our country.” The Fifth Report on Political Violence in Mexico 2021 by Etellekt Consultores, cited by the PAN, registered 737 victims, of which 89 lost their lives in attacks; 35 were candidates.

I’m glad to be in the Coalition Plenary # VaPorMexico because there are superior themes that unite us today. On June 6 we managed together to build a new majority in the Chamber of Deputies, we will not fail and we will work to care for and defend our country. pic.twitter.com/dAZujrb472

The PAN leader added that “lthe Pacific coast deserves special attention from the governmentBecause there are innumerable indications that it was not only the interference of organized crime in the elections, but that there could even be an alliance between these groups and the Moreno government to favor their candidates. “