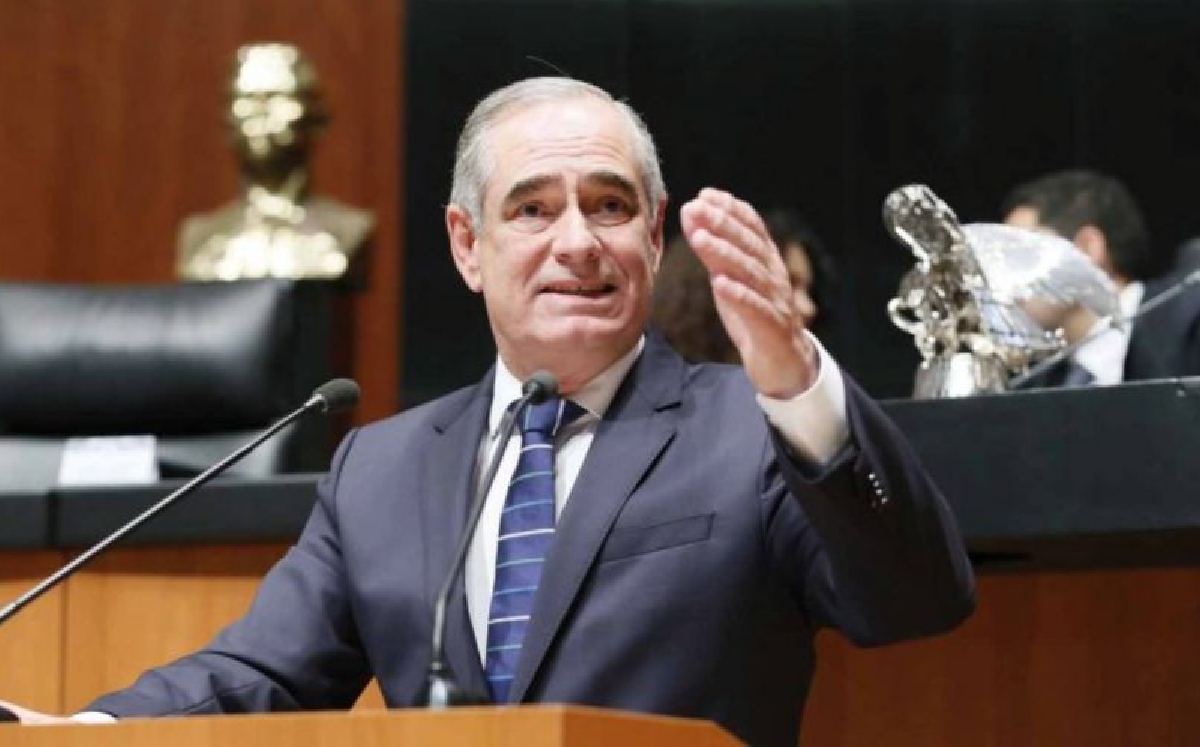 The PAN bench in the Senate said that the federal government seeks to hold accountable and “hold” the governor of Tamaulipas, Francisco García Cabeza de Vaca, for the murders of 14 civilians in the municipality of Reynosa, carried out by organized crime groups .

At a press conference, the PAN coordinator in the Senate, Julen Rementeria, accused that there is a clear omission by part of the government, by ignoring a matter that is within its direct competence.

.“The problem in Tamaulipas is very serious and it is a federal problem, there is the law, I am not saying it, it is a federal crime that, by the way, is already helping the state authority, even taking responsibility, because the federal government is being disregarded in a responsibility that he has, perhaps to try to raise the governor. Maybe to try to make it look worse ”, he highlighted.

He specified that the crimes that were committed last weekend are federal, of which the Morena government cannot be absent; and he mentioned that it is not only in Tamaulipas where this absence from the Federation is registered.

Therefore, it demanded that this administration, in correspondence with the local authorities, clarify these facts.

Rementeria toHe assured that the persecution from the National Palace against the governor of Tamaulipas is clear, and insisted that the federal government has to act in this case.