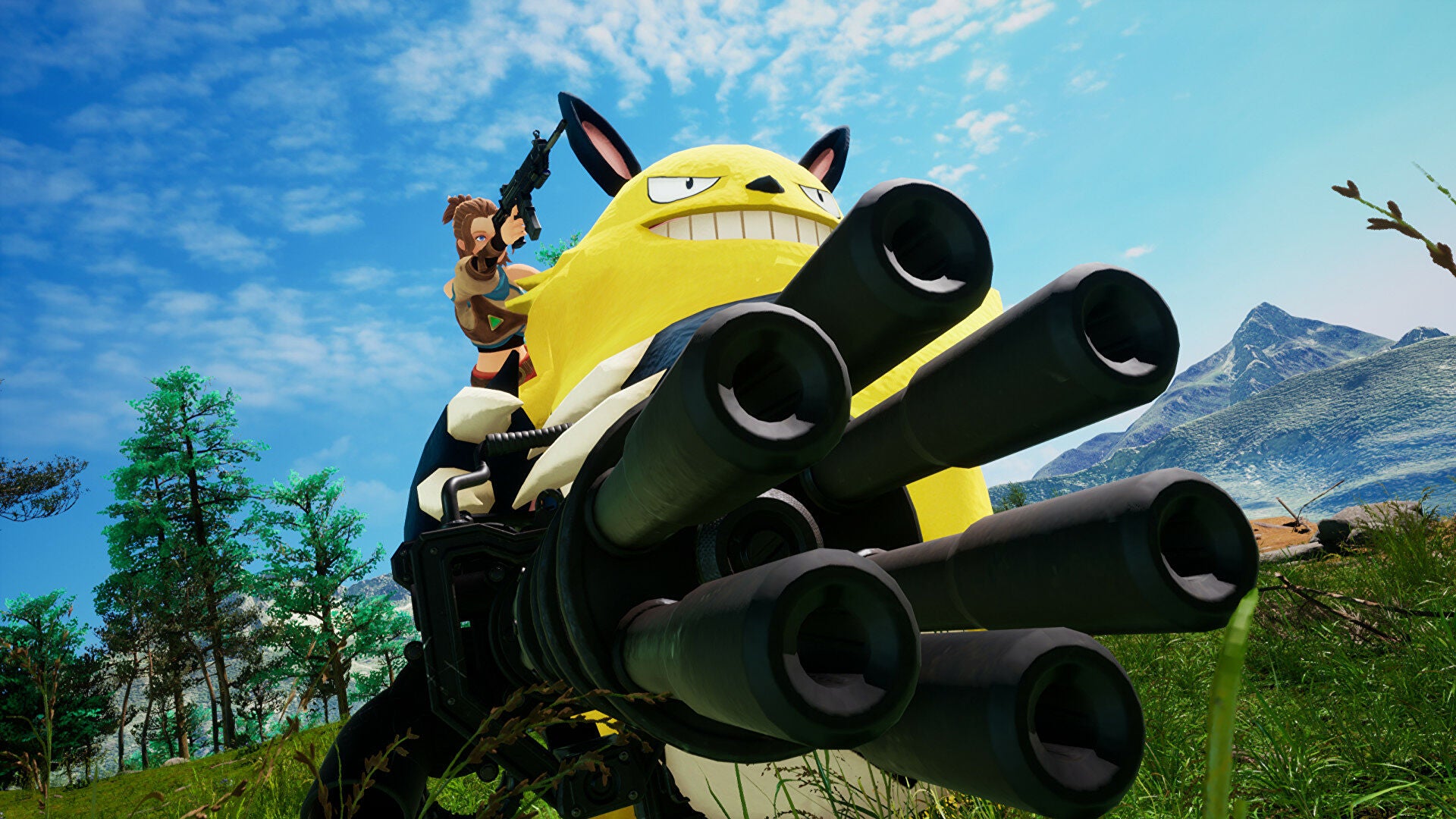 A new trailer for the bizarre has been released Palworldwhich shows more of his firefights against the cute creatures that populate the title.

The Japanese study Pocketpair is responsible for the open world multiplayer survival game that sees friends farm, work together and, of course, shoot.

The latest trailer shows the player and friends teaming up against enemy creatures.

The lively open world looks stunning and we can see the character chasing the creatures with guns, bows and arrows, along with the elemental abilities of friends.

The trailer culminates in a boss battle against a creature called Anubis.

The “Pokémon with Guns” vibe is certainly a jarring mix of gameplay and visual style, but it might come as a welcome surprise.

Palworld doesn’t have a launch date yet, but it’s expected to come out this year according to its Steam page. 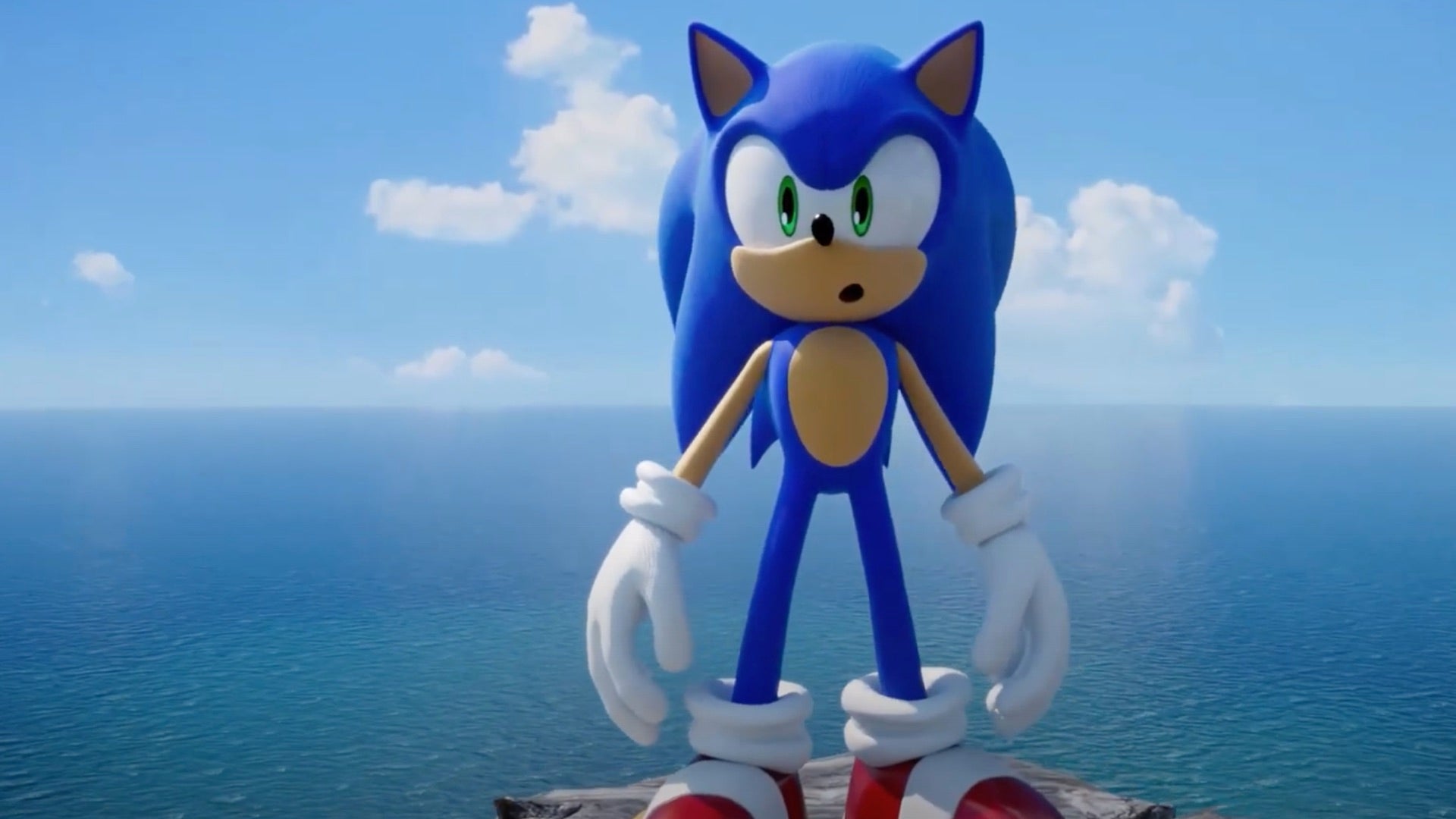