Palo de Tusquets to Laporta for the endorsement: “I should have been more prepared” 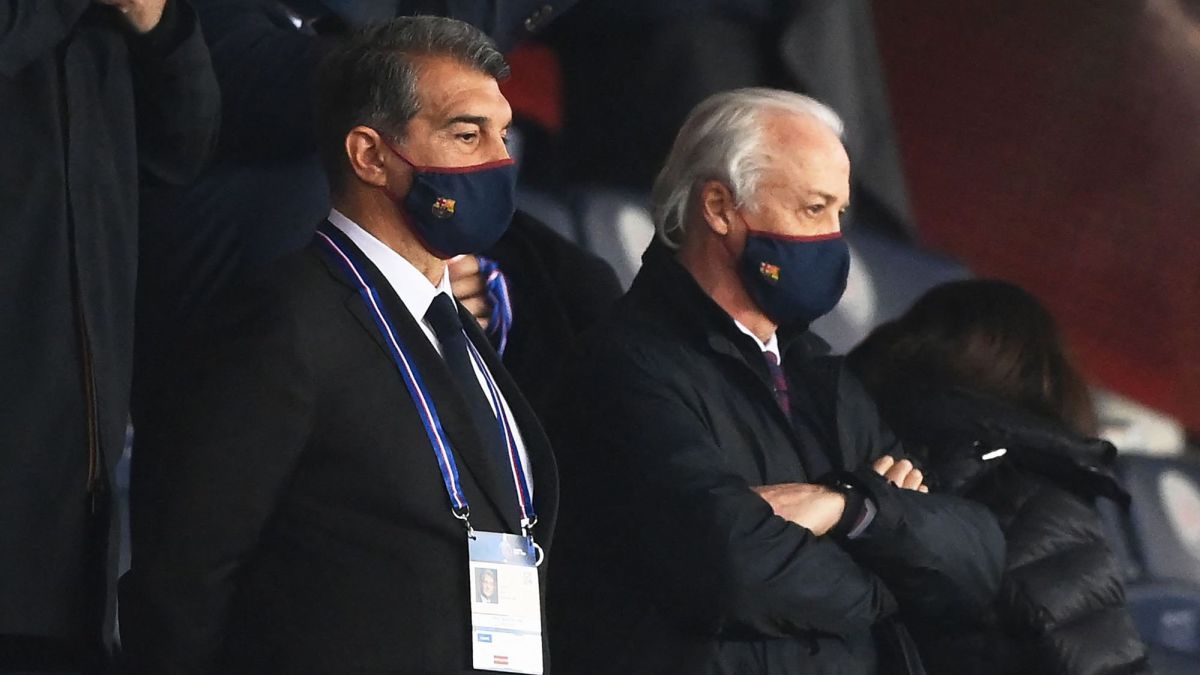 Carles tusquets, who had sent a message of unity this afternoon to all of Barcelona during his speech proclaiming the new president, Joan Laporta, asking everyone to row “in the same direction”, It seems that he jumped off the ship at the first time. And it is that the already former president of the Manager was dispatched at ease a few hours later in the program ‘Onze’ by Esport3. Tusquets was especially critical of the new president, especially because of the way to manage the guarantee of almost 125 million that he needed to be appointed president: “Presenting the endorsement in the 90th minute of the game has not been the most convenient. Perhaps he should have been more prepared. It is clear that something has failed him at the last minute and he has had to look for other mechanisms. Fortunately in the end it has been solved. “

Tusquets He assured that he himself put special emphasis a few months ago on the three candidates so that they would have the endorsement prepared in case of winning the elections: “I know that it is not an easy, cumbersome and slow subject. But two months ago I told them how the endorsement had to be so that they could prepare”. In fact, he came to recognize that for some time he feared that they would not reach the endorsement, “We were prepared in case that circumstance came, but thank goodness it hasn’t happened, sincerely. Especially for the image of the club. “

Tusquets wanted to lower the piston a little, assuring that “with Laporta I have always had a good friendship, we have even played futsal together”.

Regarding ‘Bartogate’, he was critical “for the excessive spectacle” of the police actions, emphasizing that “it was not necessary to drag the four detainees” (referring to the arrests and transfer to the Bartomeu, Masferrer, Grau and Gómez Pontí).

Likewise, described the current economic situation of the club as “dantesque”, recalling that “40% of the club’s income has fallen”, although in no case insurmountable: “It is very easy to solve, when the stadium opens the 300 million that we have stopped entering for this game, will return. I’m talking about parties, the Museum, the Botiga, sponsors, VIP boxes … “.

In fact, Tusquets announced that they had left “a series of ready folders” to the incoming board (acknowledged that they were a total of fourteen) to make the first economic decisions of draft, “Among which is the offers for Barça Corporate, which is what I have dedicated the most time during this period”, remembering that “there are four offers that are higher than 200 million euros, depending on variables, percentages and other issues.” Although the former president of the Manager recalled that “this sale of assets must go through the Assembly if the board finally decides to accept any of these offers.”

Fantastic 4: cast would be inclusive and diverse for MCU entry

Coronavirus The number of infections is growing rapidly in Germany – this is the new law on infectious diseases, called the “emergency brake”