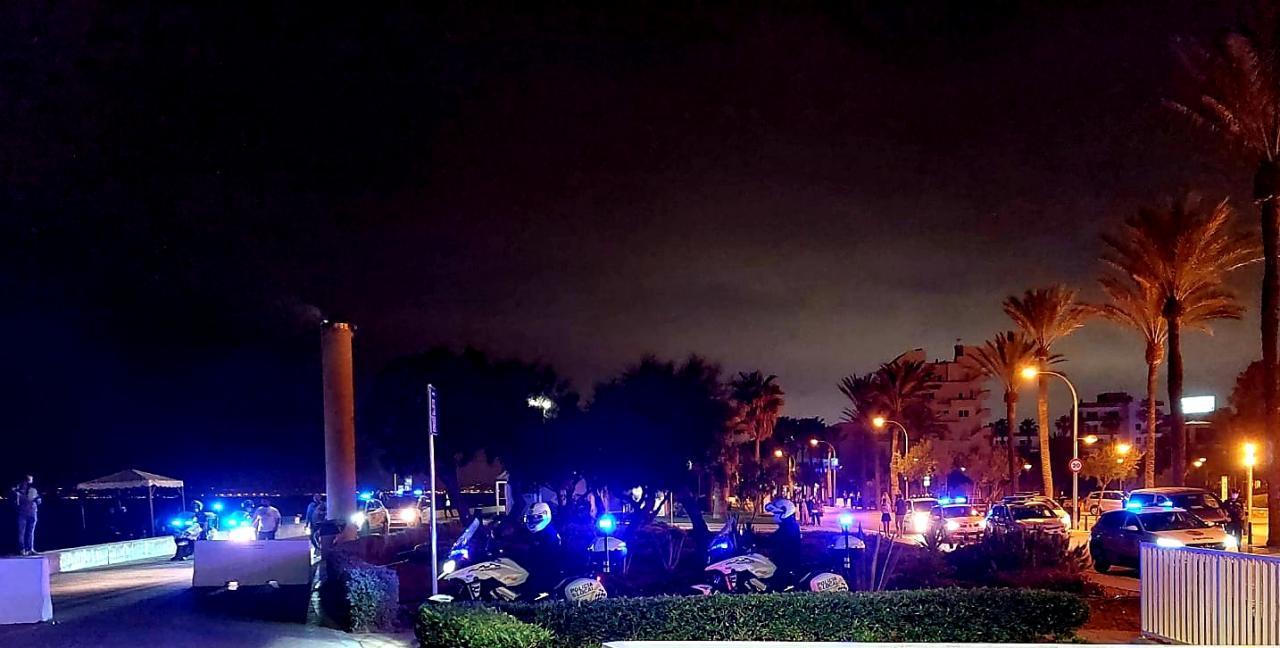 Overnight on Friday, police in Palma had to deal with five large illegal street parties – “macrobottles”. As on Thursday night, there was one in Playa de Palma. From midnight until 1.30, the local police took action in dispersing people. This included clearing them from the beach itself. Unlike the other incidents, a number of tourists were out on the streets in Playa de Palma.

In Plaça Drassana, near La Llotja and the port, some 150 people had to be moved on. There were similar numbers on the Carrer Sant Magí in Santa Catalina, in the vicinity of the Feixina Park and on the Son Castelló industrial estate.

A joint operation with the National Police, deployment of officers lasted until 6am. The local police also checked some fifty establishments in Arenal, Santa Catalina and elsewhere.

Palma town hall says that current regulations are largely being respected by bars, restaurants and shops. The police operation will be repeated on Saturday night, the authorities stressing that purposes for the illegal street parties are “very harsh”. There are also the Covid regulations for the wearing of masks,