Palma has fewer public workers than ten years ago 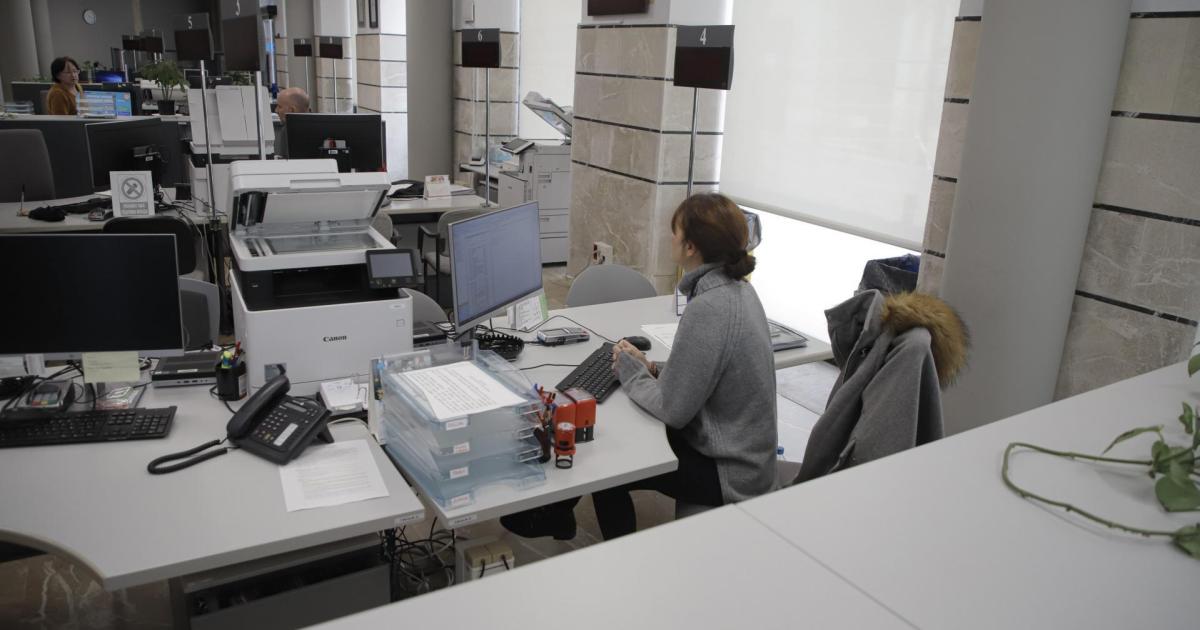 Excluding its public companies, eg the Emaya municipal services agency, Palma town hall has 2,360 public workers, 28 fewer than in 2012 when the population was 405,318; it is now 422,587. Palma therefore has one public worker for every 179 residents. By way of comparison, Madrid has one for every 88 residents.

Adrián García, councilor for economic affairs, finance and innovation, says that work has changed. “We have more control systems, more procedures. There is a feeling that there is great complexity, but there is also simplification due to a commitment to electronic administration. “This includes electronic signatures and teleworking.” We are working on many things. “

This year, just under 400 jobs have been advertised – 234 to replace retiring workers and 164 for “stabilization”, ie reducing the number of temporary employees. The average age of the workforce is 49. There are people with “experience” who are high-performing, notes García. In the case of the police force, 21 officers retiring this year will be replaced. 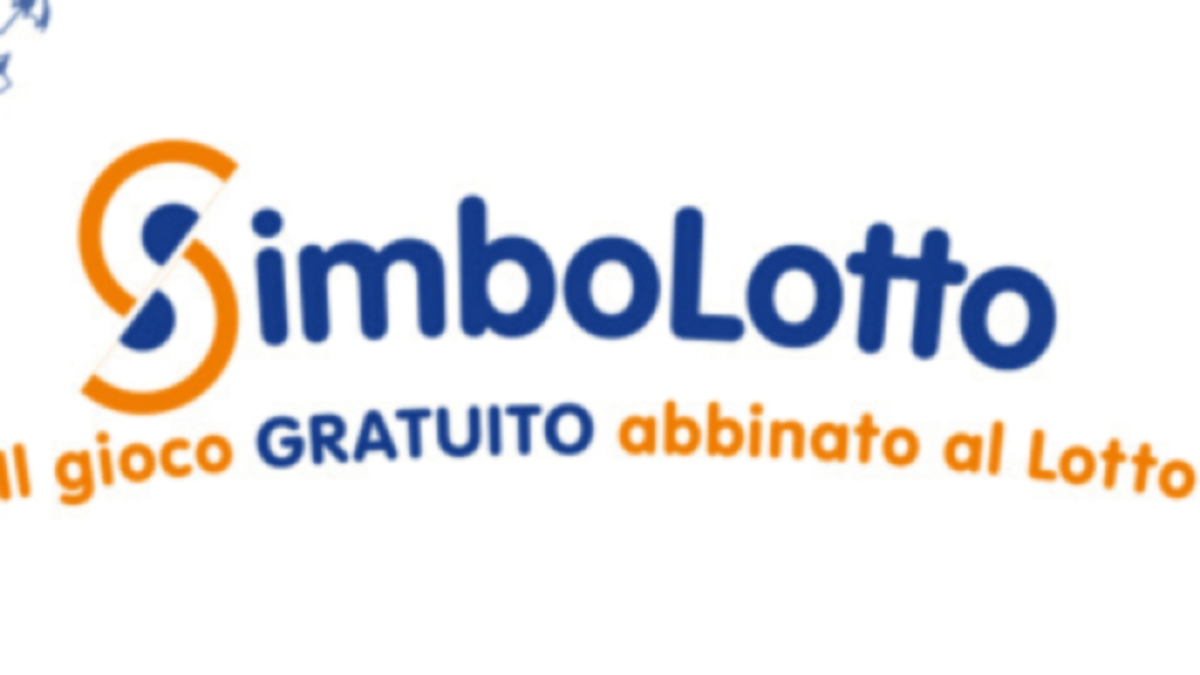