Palma assessing when desalinated water will have to be bought 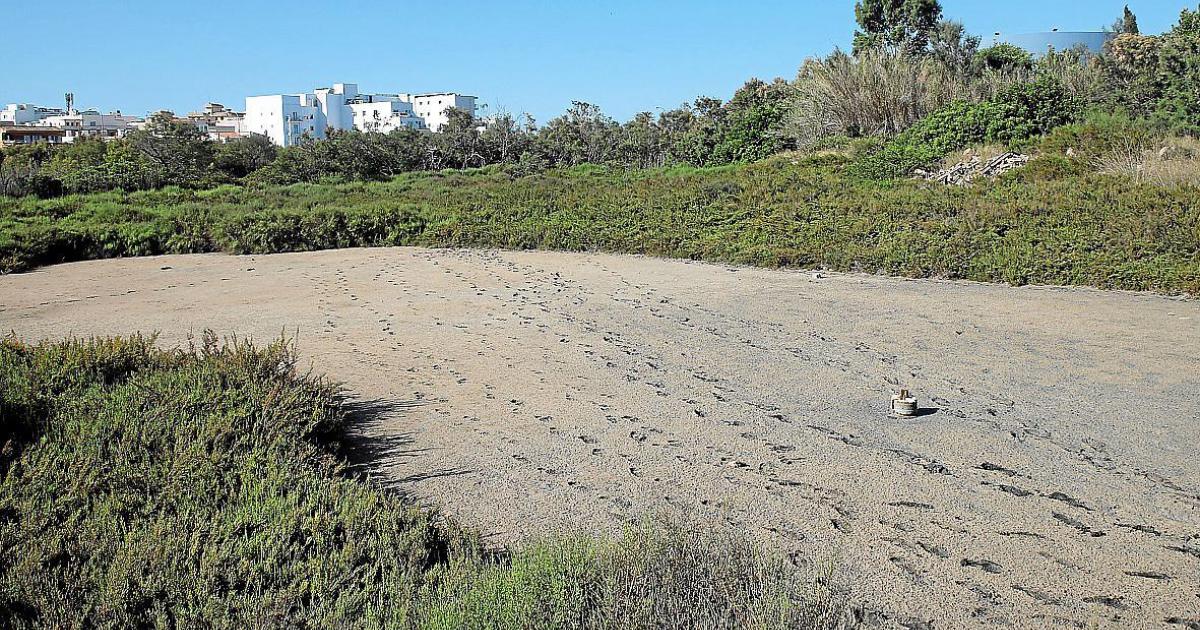 Palma’s municipal services agency, Emaya, is weighing up when it will need to buy desalinated water from the regional government’s Abaqua agency.

At present, the Cuber and Gorg Blau reservations in the Tramuntana Mountains are at 39.8% capacity. This time last year, they were at 73%. There was obviously less demand last year, while a wet April meant that capacity was 99% at one point.

Emaya says that there wouldn’t be any concern, if normal levels of rainfall in October and November were guaranteed. The trend, however, has been for less rainfall and uncertainty.

The reservoirs supply between 20% and 30% of Palma’s water. Water drawn from aquifers represents 50%; the wells and aquifers are at present in good condition. Emaya stresses that there is no alert at the moment. Nevertheless, it has to anticipate requirements for the rest of the summer.

This is why desalinated water is being considered; there is a budget reserve of 3.5 million euros for this purpose. The agency indicates that a purchase from Abaqua will probably be made in a month or two.

A statement from Emaya reads: “The climate and especially the rain are increasingly unpredictable. sustainable water management, the purchase of desalinated water is being planned with the aim of not overexploiting the aquifers and of maintaining good reserves in the wells in the face of a possible drought situation. “