Palermo, Alfonso Giordano dead: President of the Court at the maxi trial at cosanostra 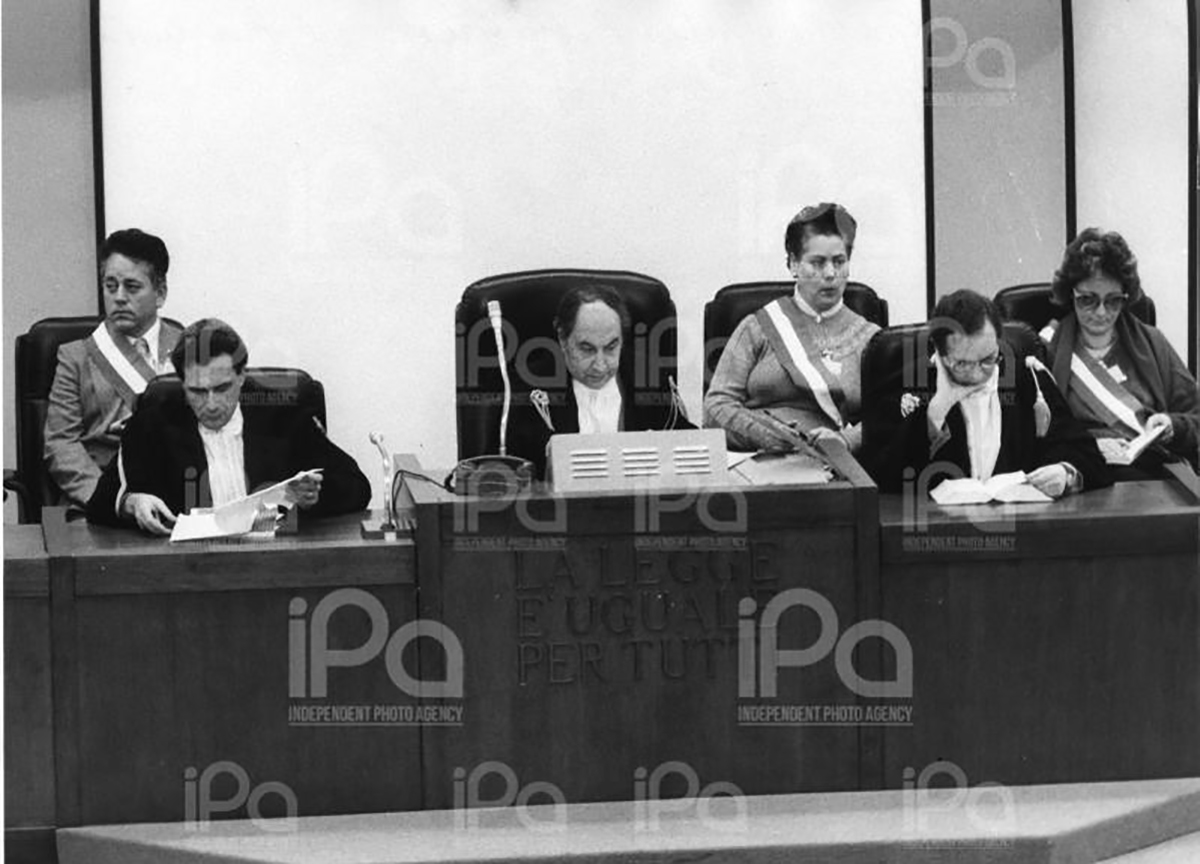 Is dead Alfonso Giordano, 92, the President of the first mafia maxi trial. It was December 16, 1987 when the President of the Assize Court Giordano imposed 19 life sentences and 2,665 years of imprisonment. Never in history had there been a trial with 475 defendants and hundreds of charges. Excellent names of Cosa Nostra at the bar: from Leoluca Bagarella to Pippo Calò is Michele Greco, in addition to the two Corleonese bosses, Salvatore Riina is Bernardo Provenzano, who were still fugitives at the time. Great accuser, the repentant Tommaso Buscetta.

Instructing judges, Giovanni Falcone is Paolo Borsellino, who have written pages and pages of accusations literally imprisoned in the Asinara super prison for security reasons. There were 349 hearings in the bunker hall of the Ucciardone prison in Palermo. Over 1,300 interrogations of bosses, drug traffickers and repentants. The indictment was held by the prosecutors Giuseppe Ayala and Domenico Signorino.