Palamara, Casellati brings up Gianni Letta. “He advised me Paradiso” 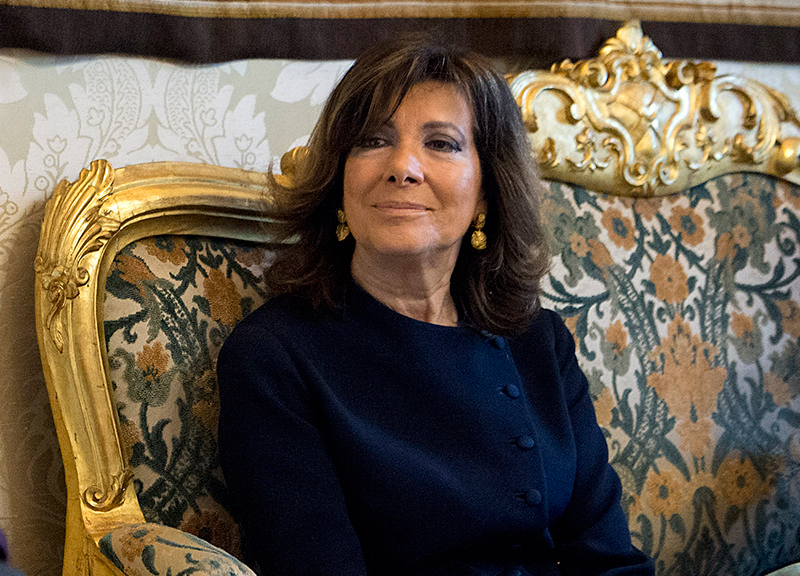 Palamara, Casellati brings up Gianni Letta. “He advised me Paradiso”

The Palamara case continues to hold ground. The judiciary was overwhelmed by an endless vortex of scandals after the revelations of the former togato and in the papers of the investigation on the war between currents in the CSM – we read on Fatto Quotidiano – there is a name that recurs, it is the second charge of the State, the president of the Senate Maria Elisabetta Casellati, who however is not among the suspects. But it is she in a statement to speak of Filippo Paradiso, the police officer arrested for corruption. “I know Paradiso – Casellati explains to the prosecutors – I can say that the first meeting with him dates back – continues il Fatto – in the autumn of 2015, at a dinner at the Giovanni XXIII association. Paradiso is a police officer whom Undersecretary Gianni Letta spoke to me very well, having met him during the period of the Berlusconi government. “Paradiso attempts a political adventure but his candidacy is not accepted.

“So Letta asked me if I could welcome him into my staff, in the meantime, in March 2018 I was elected president of the Senate. I welcomed him into my staff free of charge as a councilor for the organization of conferences, I will have met Paradiso 7 or 8 times, both in the period in which I was a member of the CSM, and in the subsequent period, I interfaced with him for participation in the Salone della Giustizia of which he was one of the organizers. “Together with him – continues the fact – to organize that event there was also Fabrizio Centofanti, lobbyist accused of corruption in Perugia for having paid for trips and dinners in Palamara of which, in the last two interrogations in early June, he said he was the “sponsor” of his “judicial policy” , in the sense that he financed meetings at the restaurant, for 8 thousand euros a year, in which appointments were discussed.