Palamara case, new troubles for the former toga. “The interceptions are valid” 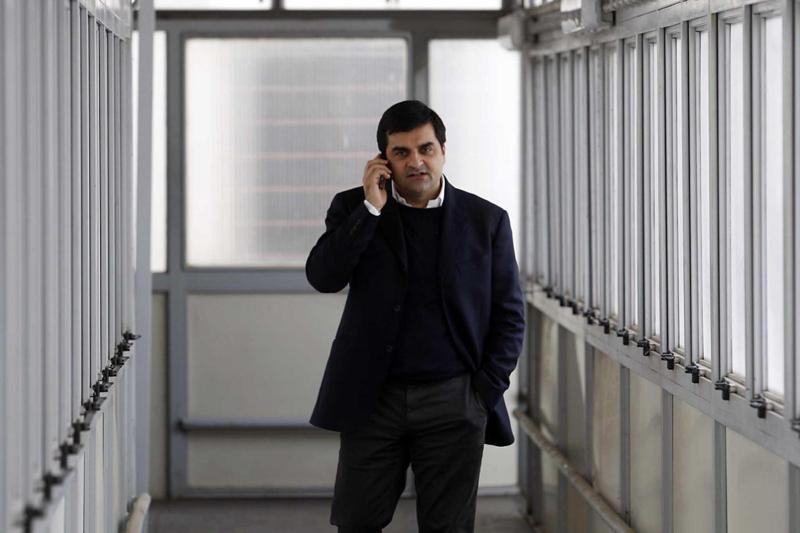 Palamara case, new troubles for the former toga. “The interceptions are valid”

The Palamara case that has shaken the world of the judiciary does not stop giving twists. For the former toga of the CSM there is a new stance to be taken by the Gup of Perugia, which has decided, after several hours in the council chamber, to admit to the trial in which Palamara is accused all wiretapping for corruption. No anomalies on the functioning of the Trojan were found – reads the newspaper. A hard blow for the former president of the Anm. But he still does not give up: “We take note of the judge’s decision. We await the definitive investigations by the Florence prosecutor’s office. The battle for the truth also continues on the Trojan. We will appeal in the appropriate fora, in the Supreme Court and in the Court of Strasbourg “.

Prosecutor Raffaele Cantone replies in a short time, through Adnkronos: “We have always been sure that the work had been done correctly. We have identified and brought the critical aspects to the judge’s examination but we have always been confident and aware that the interceptions were been carried out on a regular basis. And the judge recognized it. ” In the provision – continues the Journal – that motivates the decision, the judge speaks of “full compliance” with the rules governing the execution of wiretapping regarding the systems installed in the server rooms of the prosecutors. The judge also underlines the “conditions of sufficient protection as regards the safe transit of the stream from the infected phone to the final destination server”.