Pako Ayestarán renews with Tondela until 2022 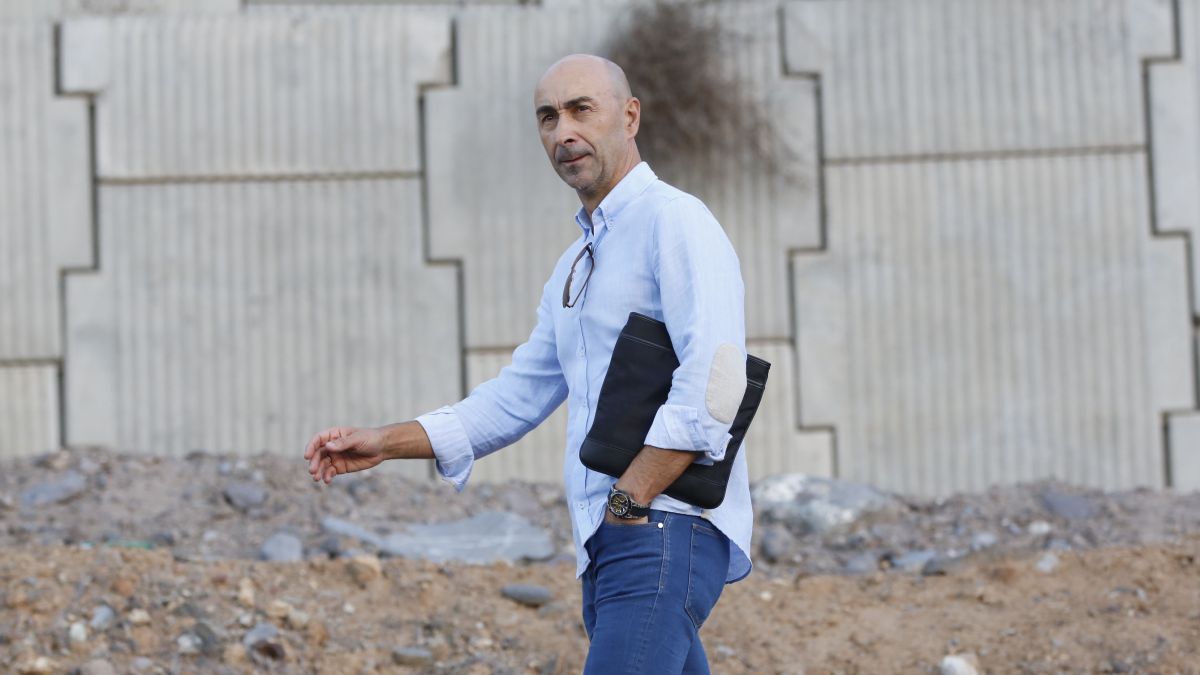 The Tondela, of the first division of Portugal, announced today the renewal of the Spanish Pako Ayestarán as coach of the team for another season, until June 2022.

“After successfully completing his first season, having reached the main goal -the permanence-, Pako Ayestarán continues towards his second season to lead the technical command of the ‘beirões’ after breaking several records with the excellent performance achieved in 2020/21”the club reported in a statement.

Ayestarán, 58, arrived at the modest Tondela last summer and left the team twelfth in the table.

The Portuguese club highlighted its “Remarkable work to value the young talents coming out of our training and in the construction of a positive gaming identity”, and reported that for several weeks he has already been preparing the next season.

Before the Tondela, ehe Spaniard had a brief foray into Portuguese football, as he was a physical trainer for Benfica with Quique Sánchez Flores as coach between 2008 and 2009.

As head coach he has directed Valencia and UD Las Palmas in Spain; Pachuca, Santos Laguna and Estudiantes Tecos from Mexico, and Maccabi from Tel Aviv from Israel. He was also second to Rafa Benítez at Liverpool, Tenerife and Valencia.