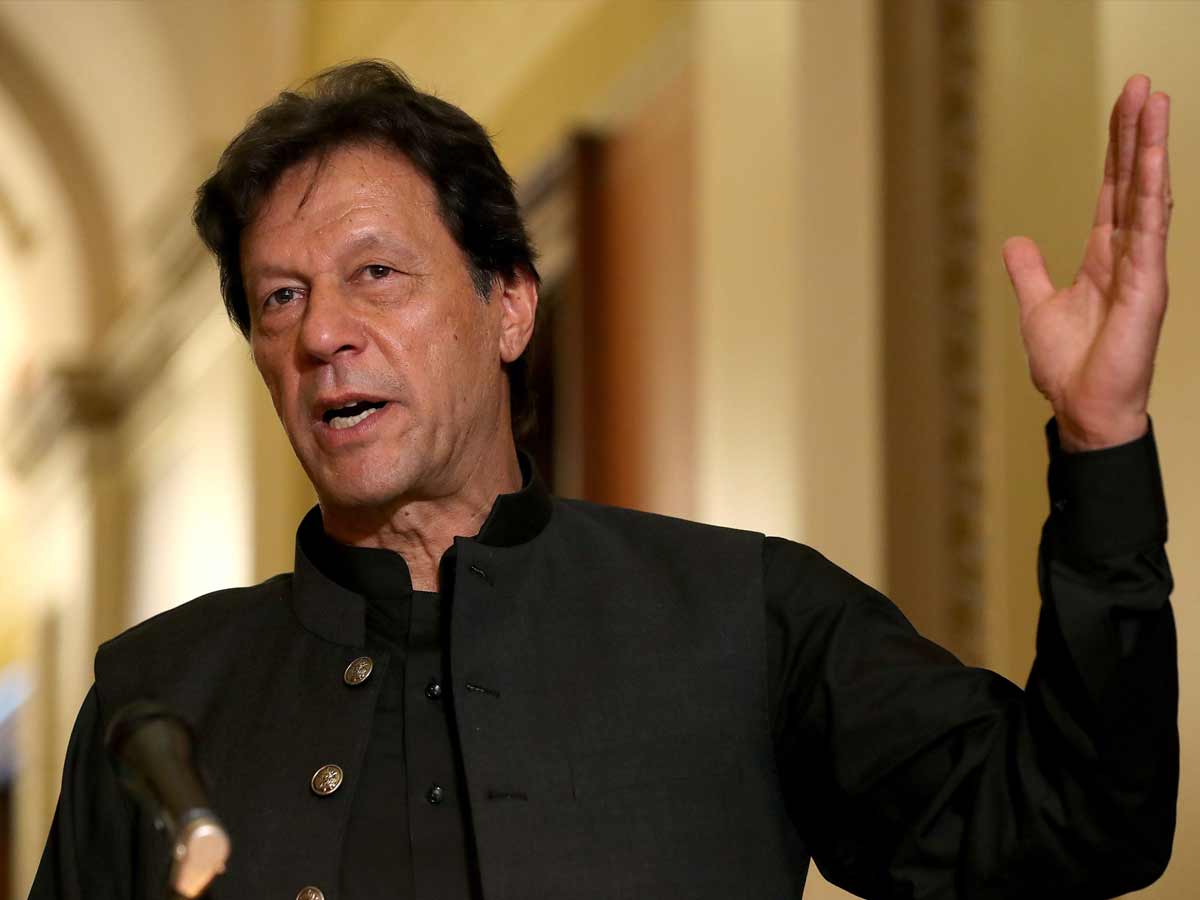 Karachi
Pakistan Prime Minister Imran Khan on Wednesday defended his decision to change the domestic cricket structure of the country and insisted that after the initial problems, the new system will create world-class talent. Addressing officials of Pakistan Cricket Board (PCB), Pakistan Television Corporation and Ministry of Information, Imran said that despite the poor cricket system, Pakistan cricket has done well on the strength of its unmatched talent.

Imran, who was captain of Pakistan’s 1992 World Cup winning team, said, “I have very difficultly persuaded Misbah, Hafeez and Azhar (present during this) that the new cricket structure should be allowed to grow and strengthen.” Apart from head coach and chief selector Misbah-ul-Hasan, senior players Mohammad Hafeez and Azhar Ali met the Prime Minister of Pakistan in Islamabad on Wednesday.

Also present were PCB Chairman Ehsan Money and CEO Wasim Khan. They all talked about the domestic cricket structure. Misbah, Hafeez and Azhar requested to meet the Prime Minister. He had said that the new system that would eliminate departmental cricket would lose the job of many cricketers.

Imran said, ‘I told them that every new system has initial problems and it takes time but I can assure you that once established it will ensure that our talent will be revealed to the international cricketer. ‘

Impact of Corona: 22.5 percent decline in tax collection till September 15 in this year’s financial year 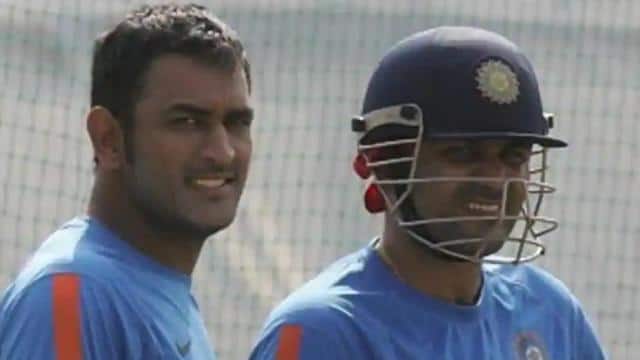 IPL 2020, RR vs CSK: Virender Sehwag gave Dhoni the captaincy number 4 out of 10 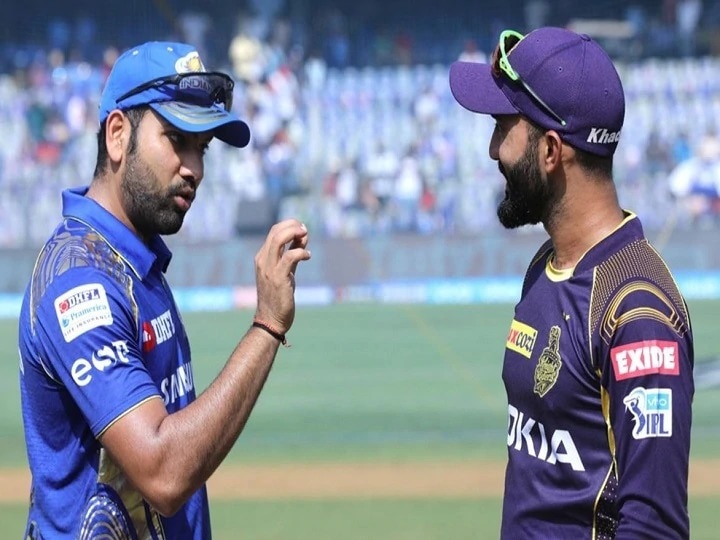 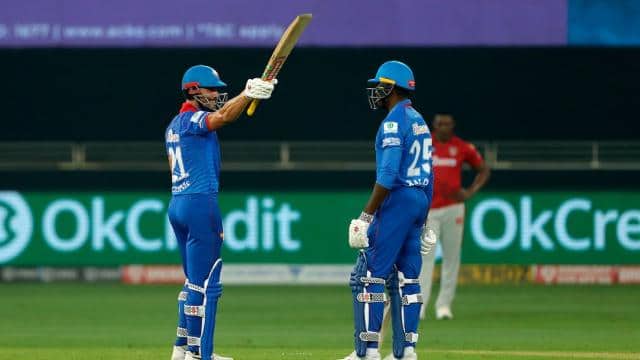 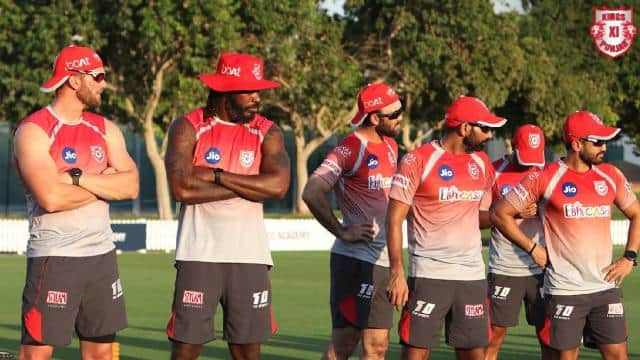