by Bhavi Mandalia
in Sports
0
0
SHARES
16
VIEWS
Share on FacebookShare on Twitter
Karachi
Pakistan fast bowler Umar Gul on Saturday announced his retirement from all forms of cricket after the conclusion of the National T20 Cup. Gul played his last international match (ODI) for Pakistan in 2016. He is representing Balochistan in the National T20 Cup. His team lost to the semi-finals after losing to Southern Punjab in Rawalpindi on Friday.

“I have decided to retire from all formats of cricket after the National T20 Cup, after a heavy heart and a lot of thought,” Gul wrote on his Twitter page.

He said, ‘I always played with full passion and passion for Pakistan. Cricket will always be my first love but all good things come to an end one day.

Tata Nexon EV will be available for this much money after the price increases, these cars compete with 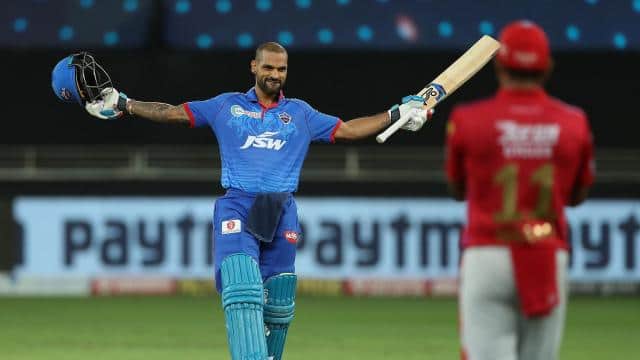 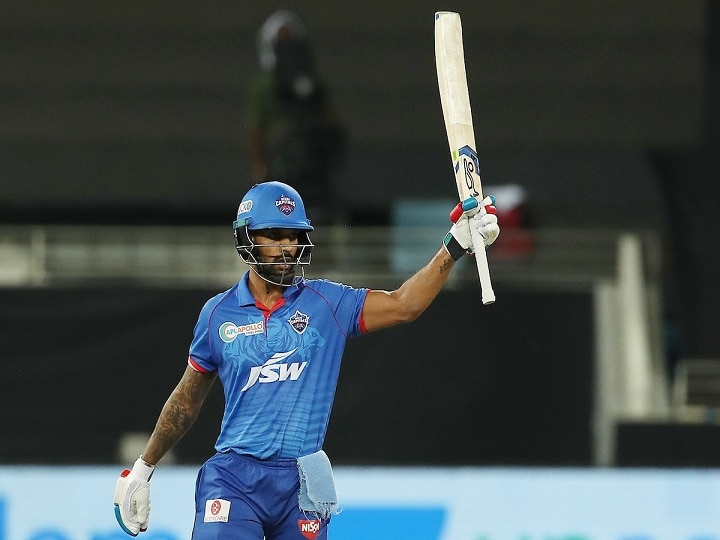 Tata Nexon EV will be available for this much money after the price increases, these cars compete with

RR vs SRH: What did captain Steve Smith say in praise of Teotia and Ryan