Pakistan. Threatens to cut phone if they do not vaccinate against covid19 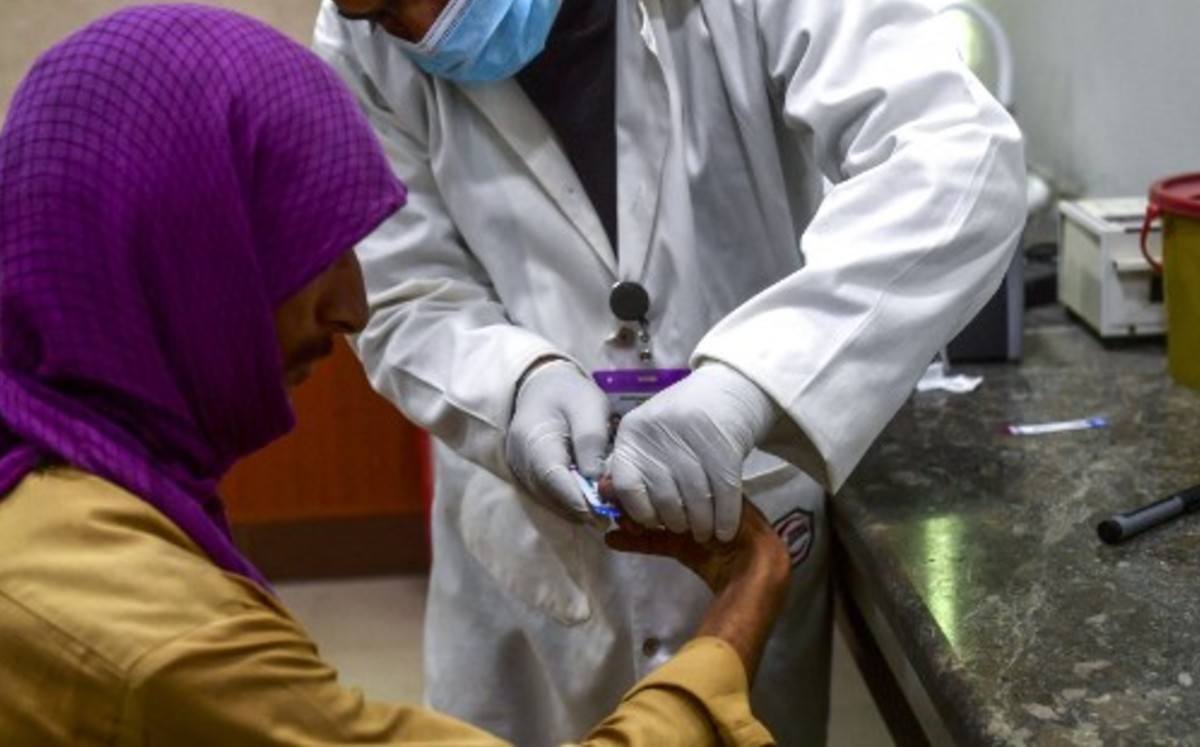 The province of Punjab, the most populous in Pakistan, threatened on Friday to cut off the phone to those who refuse to be vaccinated against covid-19, a measure to combat the very low immunization rates of the population.

Only 10.5 million doses have been administered in this country of 220 million people, prompting the province of Sindh to announce that its officials reluctant to get vaccinated will not receive their salary from July.

In Punjab, where the city of Lahore is located, demand for the injection has decreased as the third wave of the virus in Pakistan stabilizes, after weeks of restrictions.

“At first it was just a proposition, but since people are really reluctant, we decided to act”, justified Hamad Raza, spokesman for health services in Punjab.

According to him, the state telecommunications agency must decide how to implement the measure.

The vaccination campaign, driven primarily with support from China, is hampered by concerns about side effects, fueled by misinformation linking these drugs to infertility or death within two years of injection.

“The level of education in Pakistan is very low and some spread rumors and misinformation”, Salman Haseb, president of the Association of Young Doctors in Pakistan, told AFP.

In Lahore, the threat was not welcomed.

“It’s going to be hard not being able to use my phone … but the vaccine really scares me.”Saima Bibi, a domestic worker, said.

“We cannot force people to get vaccinated,” said Farwa Husain, a teacher in Rawalpindi city, who has already received the first dose. “That makes me distrust”, added.

To encourage the population, the authorities promise that they will be able to go to cinemas, nightclubs and places of worship and that restrictions on businesses and shops will be lifted once 20% of the population of a district is immunized.

In rural areas, they will set up mobile vaccination centers near the temples.

Pakistan has officially registered 21,500 deaths from covid, although the figure is considered far below reality due to the lack of sufficient tests.