by Bhavi Mandalia
in World
0
0
SHARES
7
VIEWS
Share on FacebookShare on Twitter
Islamabad
French President Emmanuel Macron has been the target of Muslim countries for a long time. Macron has been calling ‘Islamic separatism’ a crisis in France and is also preparing to bring legislation for this. However, the Minister of Pakistan’s Imran government shared fake news about the Macron asking the French Council of the Muslim Faith to accept the ‘Charter of Republican Values’ within 15 days and to add fuel to the fire. did.

Actually, this new bill imposes restrictions on home-schooling. Each child will be given an identification number to ensure that the children are going to school. Parents who violate the rules may face up to 6 months in jail or fines. According to the news shared by Minister Shirin Mazari in Pakistan’s government, these rules have been applied only to Muslim families.

Sharing the story, Shirin Mazari wrote – ‘Macron is doing to Muslims what the Nazis did to Jews. Muslim children will be given ID numbers (not other children) like Jews were forced to wear a yellow star for identification. ‘ Tweeting this, the French Embassy in Pakistan wrote – ‘fake news and false accusations.’ 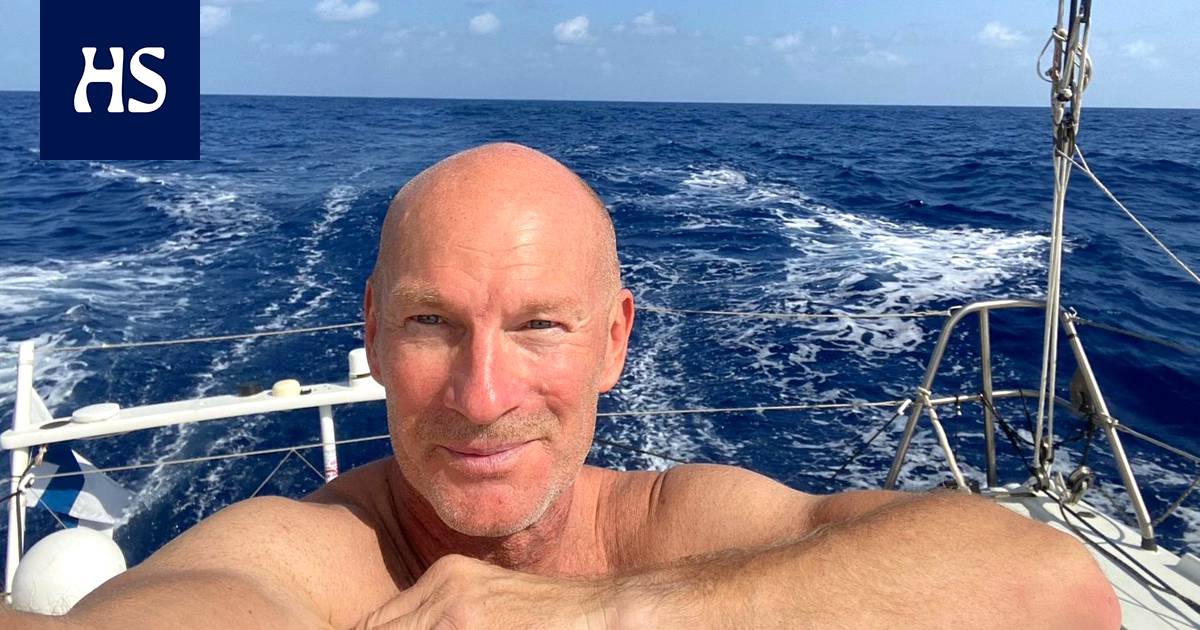 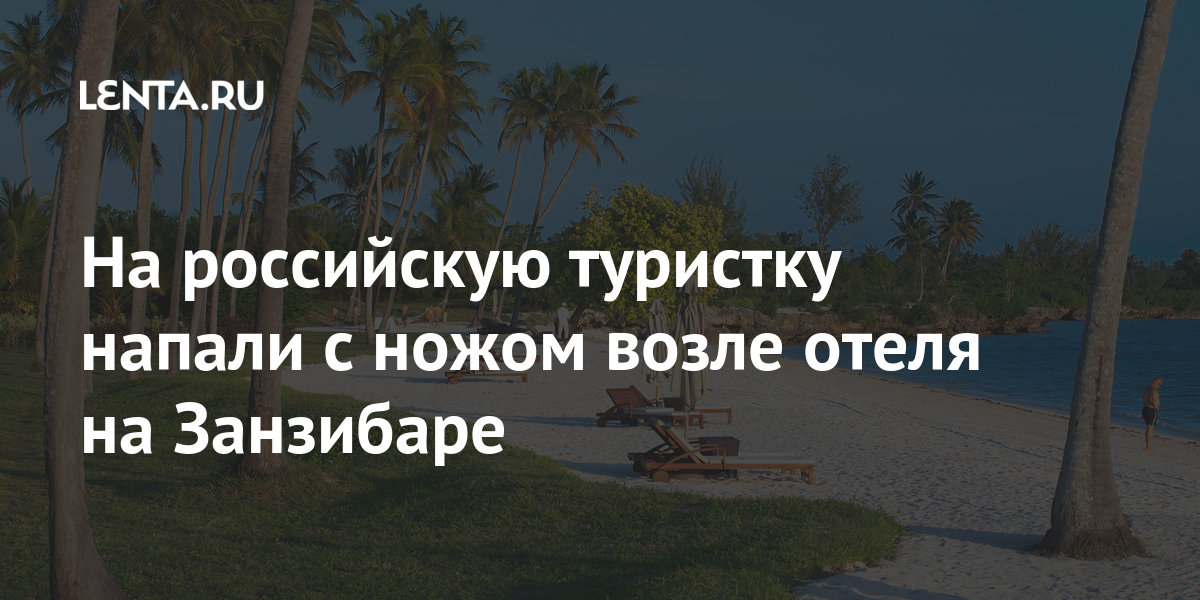 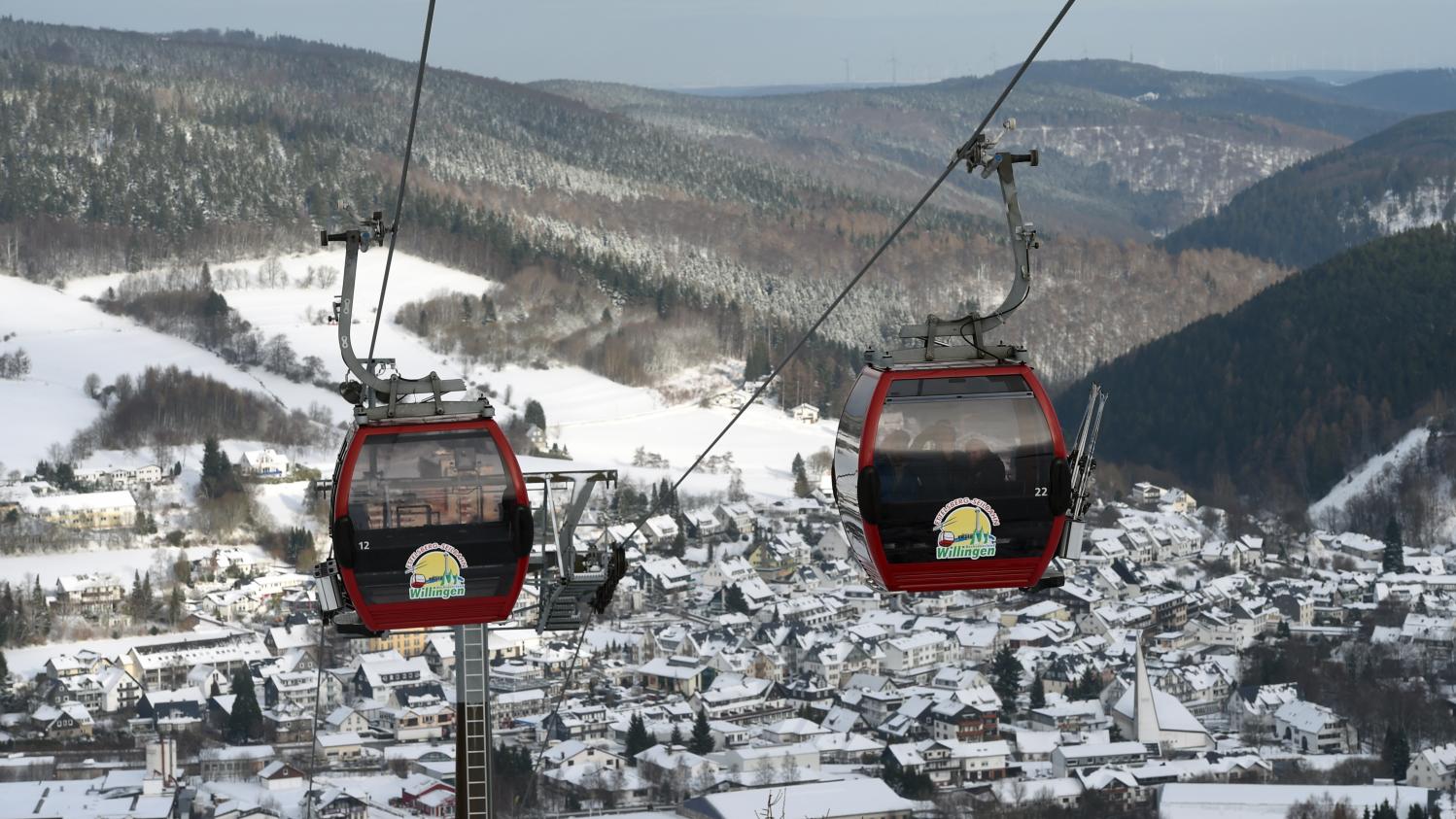 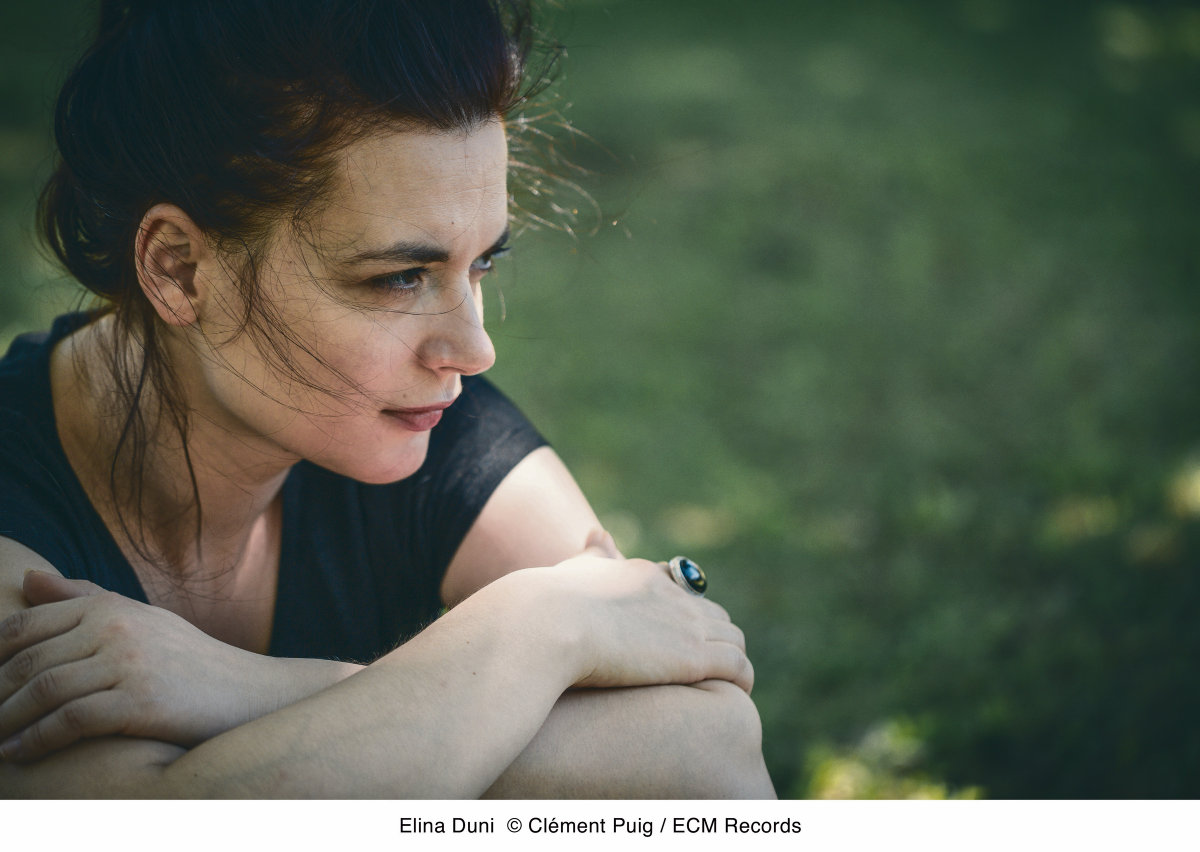 Seasonal food Here are some tips for the easiest things to offer during the festive season: How to assemble the perfect cheese tray

Sarkozy, indicted for “association of criminals” in the case of the alleged Libyan financing of his campaign