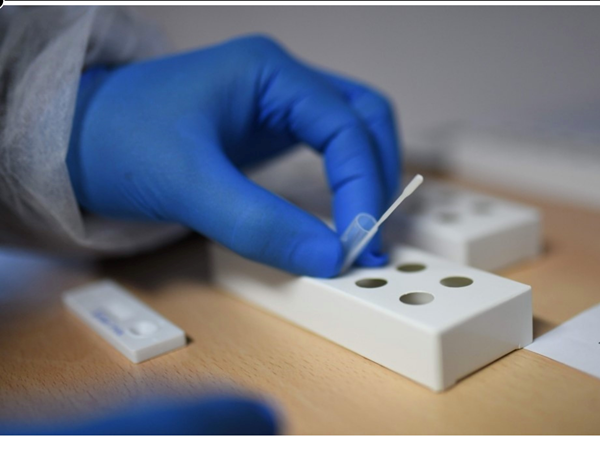 Pakistan announced today, Saturday, that it had recorded 43 new deaths due to the emerging corona virus during the last 24 hours, bringing the death toll across the country due to the virus to 11,247 cases today.
The National Command and Operations Center announced, in its latest count of the number of infected people, that 1927 new cases of the virus were recorded during the past 24 hours, bringing the number of infected people in the country to 530,818 cases, according to the Pakistani newspaper “The Nation” today.
And Sindh province remains hardest hit by the pandemic.
Pakistan has so far conducted seven million 602,380 tests to detect the virus, and 40,403 tests in the past 24 hours.
484,508 people have recovered nationwide, while 2,283 patients are still in critical condition. 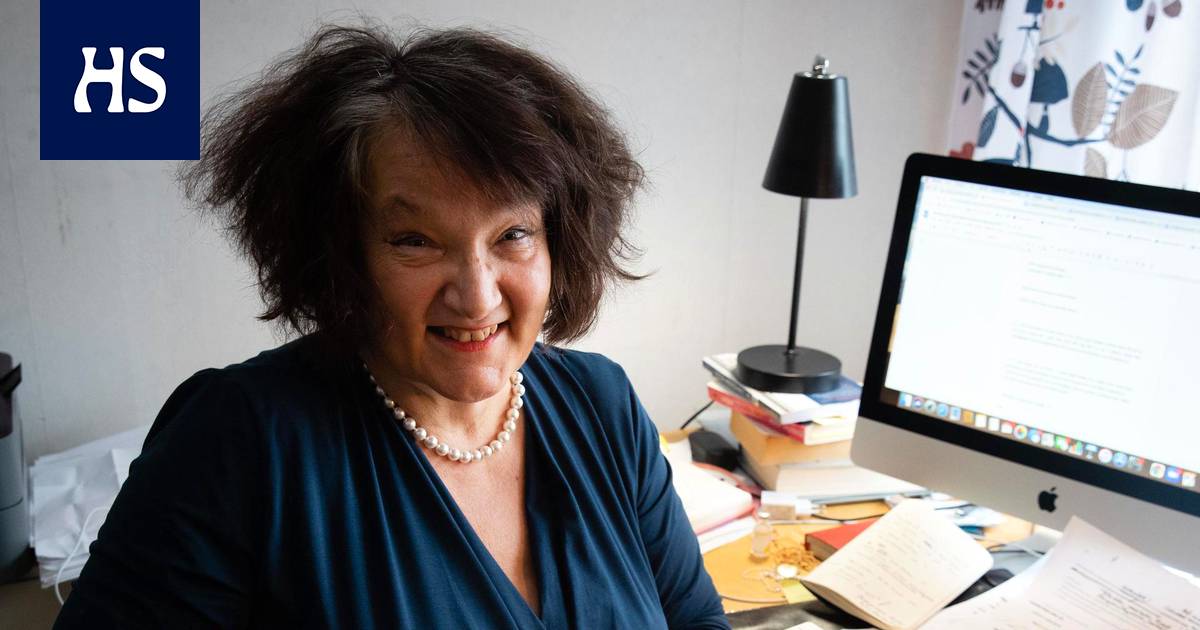