Paire’s self-criticism at the Godó: “You can’t fucking play like that!” 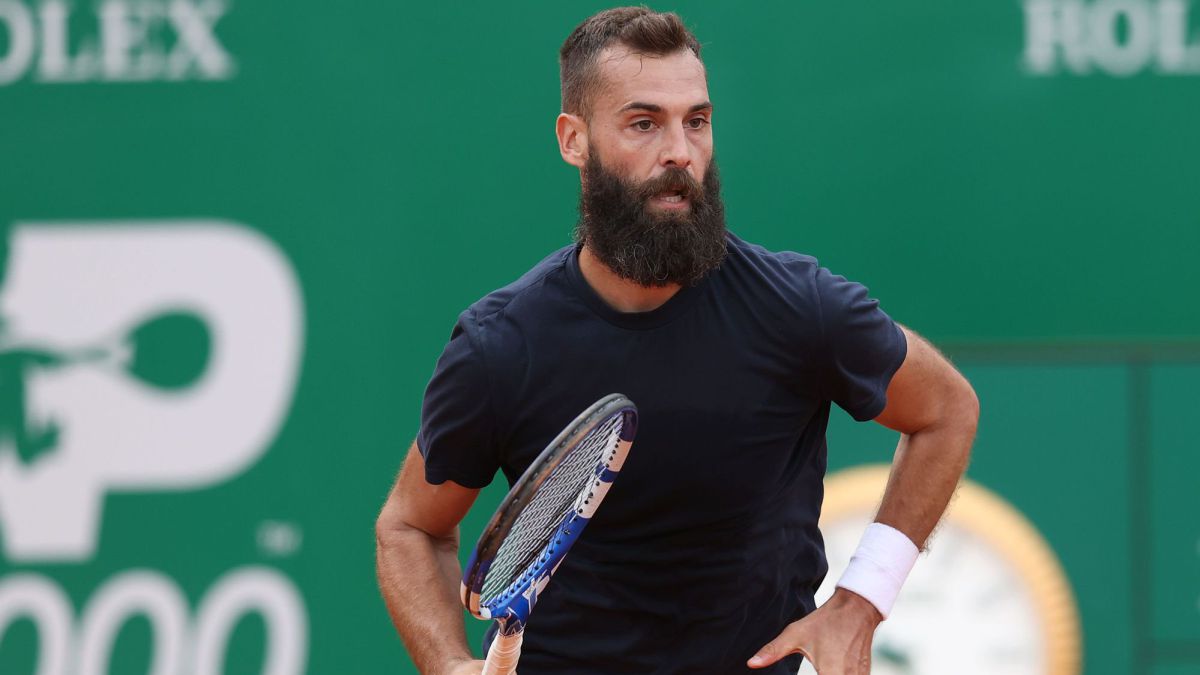 Benoit Paire once again showed off his eccentricities during his first round match at the Barcelona Open Banc Sabadell against the Italian Federico Gaio. Paire lost again (7-5 ​​and 6-3) and already accumulates a balance of 1-10 so far in 2021, but that has not prevented him from being the protagonist again due to his statements.

On this occasion, it was the cameras themselves that captured a very curious moment. It happened in the second set, when Paire served 1-2 against. The Frenchman began talking to himself to try to turn the situation around. “You can’t play tennis like that, be like this, damn it. Play tennis! You just have to hang on, then play doubles in an hour. This gets me drunk. Play fucking tennis! Play tennis! These games that I’m doing and what I’m offering What good is training if you do this later? It is useless, not at all. If you are going to do this, stay home. You play a bad guy. It is impossible. And then you lose the match. What are you doing? Play tennis honestly. “

In addition to this self-criticism, Paire also starred in several of his excesses that he usually commits on the track. In the third game of the match, he destroyed a racket and kicked the net twice. And in the last game of the match Paire, after questioning a decision of the chair umpire, threw a spit towards the center of the court, just as he did in the Buenos Aires tournament. While waiting for Benoit Paire to react, he is still in free fall on the ATP circuit.